Ocado said retail sales were up by 40 per cent in the second quarter but still withdrew its full-year financial forecasts citing uncertainty about consumer behaviour in the later stages of the coronavirus pandemic.

The online retailer had previously been expecting revenue growth of 10-15 per cent for the year to December 31.

“Although we expect the long term shift towards online grocery to accelerate post-crisis, there remain many uncertainties about the length of the crisis, customer reaction immediately post and its long-term impact on customers’ disposable incomes,” it said in a trading update ahead of its annual meeting.

“We have suspended our guidance for retail revenue for 2020 until we can accurately forecast likely outcomes.”

The group added that grocery market conditions, which threatened to overwhelm its relatively fixed capacity earlier in the year, appeared to be reverting to normal based on metrics such as items per basket and the share of fresh and chilled products in each order.

Ocado is expected to face a revolt from shareholders at its annual meeting later on Wednesday after advisory groups urged them to vote against its pay policies.

The grocer controversially paid out £87m to top executives last year, including £58m to co-founder and chief executive Tim Steiner, following a £49m share award made under a 2014 incentive plan.

Royal London Asset Management, which holds a small stake in Ocado, said in a statement on Tuesday that it would vote against the non-binding resolution on pay, which had delivered “excessive awards for management”.

About a quarter of investors voted against Ocado’s remuneration report at last year’s annual meeting.

This time, shareholder advisory groups ISS and Glass Lewis are unhappy about large increases in basic pay, a long-term incentive plan that is driven mostly by share price performance and a decision to exclude the financial impact of a fire at one of its distribution centres.

Ocado has benefited from a surge in demand for online grocery delivery since the start of the coronavirus crisis. In a trading update in March the company said sales were running 10 per cent higher, although its ability to profit from the surge was constrained by the relatively fixed capacity of its distribution centres.

The company’s share price has risen tenfold since its initial public offering in 2010 and is up a third this year.

Its chairman Stuart Rose said on Tuesday that the pay scheme reflected performance over a period when £7.5bn of value was created for shareholders. 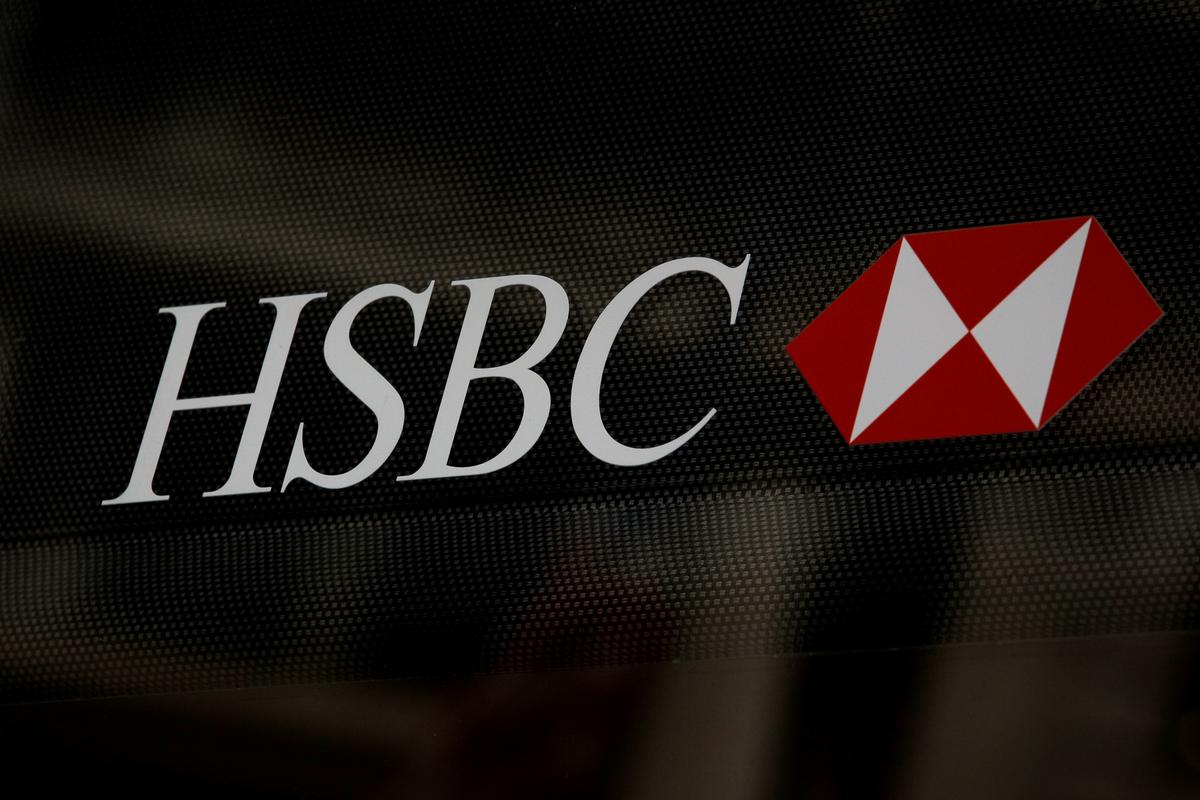