The UK’s economy is likely to face the deepest downturn among advanced nations as it has been “hard hit” by the Covid-19 crisis, the OECD said on Wednesday in its twice-yearly global economic forecast.

Projecting the economy will contract by 11.5 per cent in 2020 if the world avoids a second wave of coronavirus, the Paris-based organisation aimed at improving the performance of advanced economies forecast a deeper recession in the UK than other countries, although France and Italy fare little better in the international organisation’s projections.

“The UK has been relatively hard hit by the Covid-19 crisis,” the OECD said, noting that the economy-wide lockdown, “was introduced on March 23, somewhat later than in neighbouring countries”.

Because Britain’s economy is concentrated on services, it was “heavily affected”, the OECD said. It added that if there was a second wave of the virus later this year, it expected the economy to shrink 14 per cent in 2020.

Predicting a 9 per cent bounce back if there was single coronavirus wave and only a 5 per cent improvement if there was a double wave, scenarios which it said were “equally likely”, the OECD predicted that by the end of 2021 the UK economy would fail to return to the level of gross domestic product at the beginning of 2020.

“GDP levels will remain more than 5 per cent below the level projected before the crisis by the end of 2021 in the single-hit scenario,” the organisation said, adding there would be a protracted hit of about 10 per cent in the double-wave scenario.

The OECD also predicted that unemployment would rise from 3.8 per cent of the labour force in 2019 to at least 9 per cent this year, despite the government’s job retention scheme, which has limited the effect of lay-offs for many companies. It added that joblessness would rise to more than 10 per cent if there was a second wave.

With such a deep hit to economic prospects, the organisation urged the government to maintain its support for the economy into the autumn and be prepared to reintroduce the furlough scheme if the spread of the virus took off again, requiring further lockdowns.

To prevent further damage to the economy, it said the government should agree an extension to the EU withdrawal agreement to keep the country in the EU single market for longer and warned about the damages of failing to secure a lasting agreement with the EU, which it had assumed in its baseline forecasts.

“The failure to conclude a trade deal with the European Union by the end of 2020 or put in place alternative arrangements would have a strongly negative effect on trade and jobs,” it warned.

Contrary to assurances from the Bank of England that the financial system was safe, the OECD cast doubt over how well it would cope with the high level of corporate bankruptcies that were expected in the months ahead. “There is considerable uncertainty about how prolonged restrictions on activity or lower than expected demand would affect financial stability,” it said.

To speed the path of recovery and ensure people and companies could move from restricted sectors to growth areas, the organisation recommended a streamlined bankruptcy system to ensure “fast resolution of insolvent firms”.

To help companies cover their costs it also recommended that the government should consider reneging on promises to raise the national minimum wage significantly in the years ahead. The OECD said this “would support labour demand and facilitate the reallocation of labour towards sectors that may face labour shortages”.

Wed Jun 10 , 2020
Just Eat Takeaway.com has revealed it is in “advanced” takeover talks with US online food delivery firm Grubhub . Just Eat Takeaway – the result of a combination of Just Eat and Takeaway.com that was itself only approved by regulators in April – said the negotiations were centred on an […] 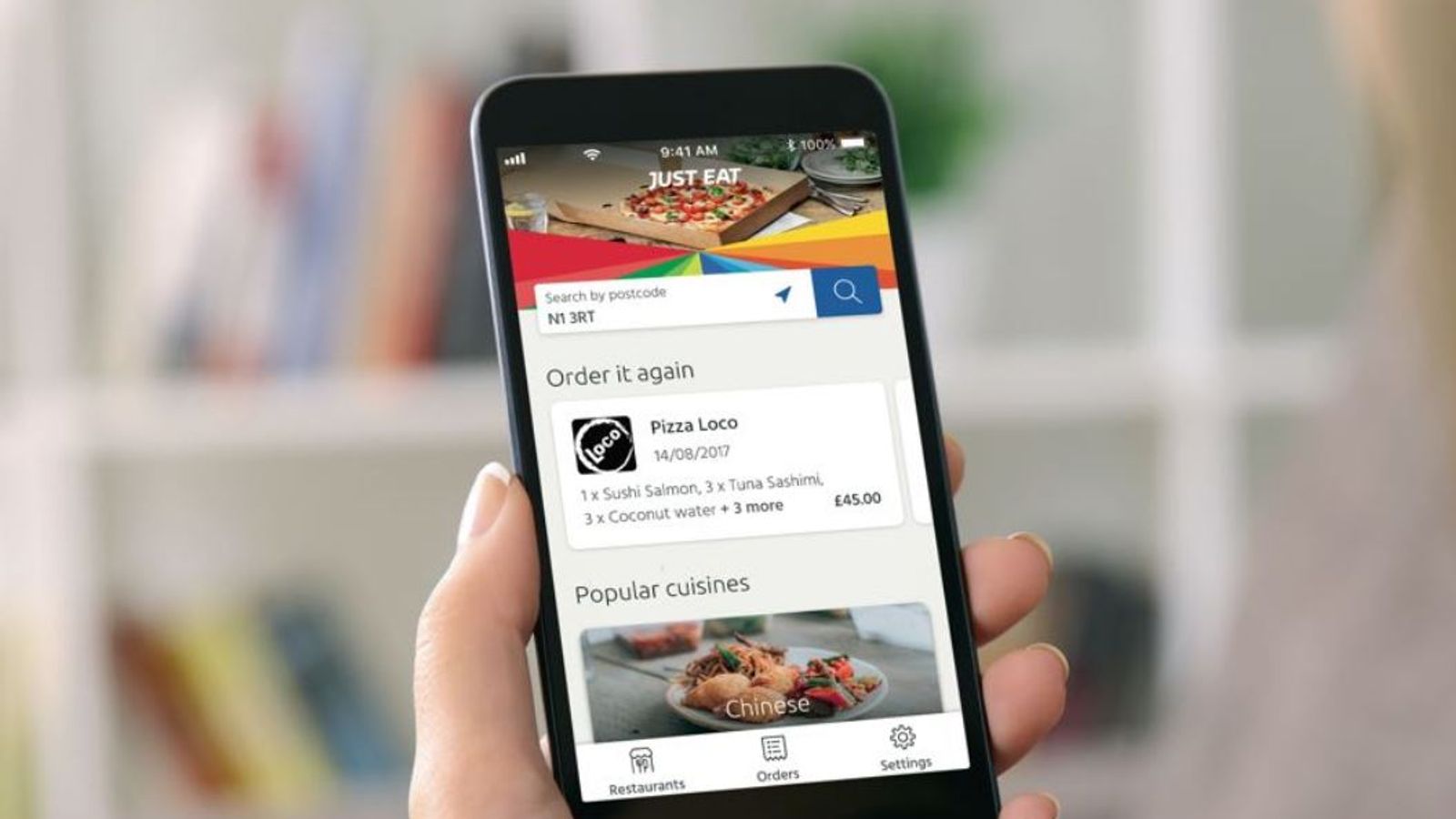