FILE PHOTO: A Marathon Oil well site is seen, as oil and gas activity dips in the Eagle Ford Shale oil field due to the coronavirus disease (COVID-19) pandemic and the drop in demand for oil globally, in Texas, U.S., May 18, 2020. Picture taken May 18, 2020. REUTERS/Jennifer Hiller

TOKYO (Reuters) – Oil prices eased on Monday on concerns over rising tensions between the United States and China over Beijing’s plans to impose security laws on Hong Kong and the possibility of sanctions from Washington.

Oil prices have risen sharply in recent weeks as an easing of coronavirus restrictions has led to increased demand, but the tensions between the United States and China are beginning to weigh on sentiment.

Ties between Washington and Beijing have soured since the outbreak of the new coronavirus. President Donald Trump and President Xi Jinping have traded barbs over the outbreak, including accusations of cover-ups and lack of transparency.

Mon May 25 , 2020
Tim Foster, founder of London-based Yummy Pub Co, wants government help to keep his business afloat through the coronavirus lockdown. But he has chosen to avoid the hugely popular state-backed loan schemes, most of which offer interest-free debt for a year before banks start charging, knowing these may only prove […] 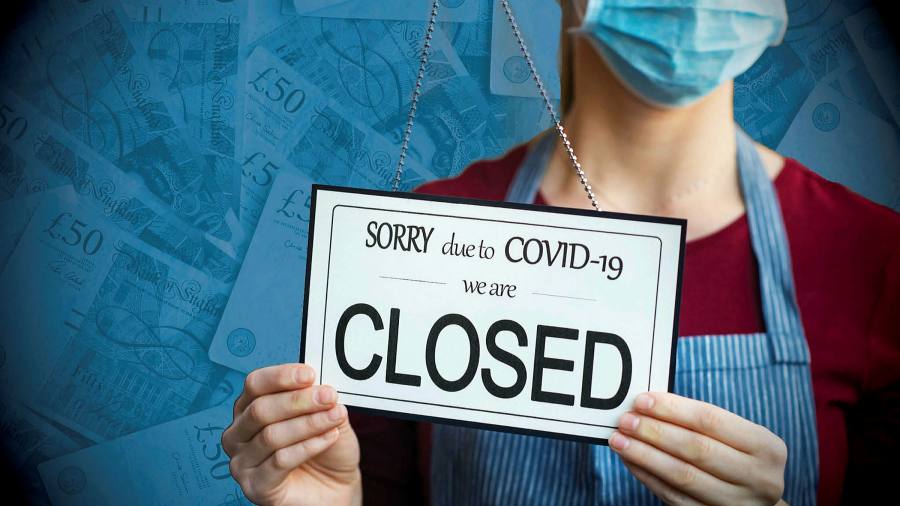