Oil prices rose on Friday, gaining further ground as some producers like Kuwait said they would move to cut output swiftly to try to counter the evaporation in global demand for fuels caused by the coronavirus pandemic.

But barring a sharper jump on the last trading day of the week, prices are heading for their eighth weekly loss in the last nine — one of the most tumultuous weeks in the history of oil trading, with U.S. West Texas Intermediate falling into negative territory to minus $37.63 a barrel on Monday, while Brent thudded to a two-decade low.

“The disruption relating to the coronavirus is set to cause the steepest fall in global GDP since the Second World War,” Capital Economics said in a note, forecasting a 5.5% contraction in global economies this year, dwarfing the 0.5% fall seen during the global financial crisis.

“Once the virus is under control output should rebound, but it will take years to return to its pre-virus path,” it said.

Under a deal agreed between the Organization of the Petroleum Exporting Counties (OPEC) and associated producers like Russia, a grouping known as OPEC+, production cuts equal to 9.7 million barrels of oil per day are due to kick in from May.

But Kuwait’s state news agency KUNA said on Thursday the producer will begin cutting supplies to international markets without waiting for the official start of the OPEC+ deal.

Meanwhile Azerbaijan’s Azeri-Chirag-Guneshli oil project will have to cut output sharply from May onwards as the oil producer fulfills its commitments under the deal to cut production, four sources told Reuters.

Fri Apr 24 , 2020
LONDON (Reuters) – British retail sales fell by the most on record in March as a surge in food buying for the coronavirus lockdown was dwarfed by a plunge in sales of clothing and most other goods, and the slump is likely to be even worse in April. FILE PHOTO: […] 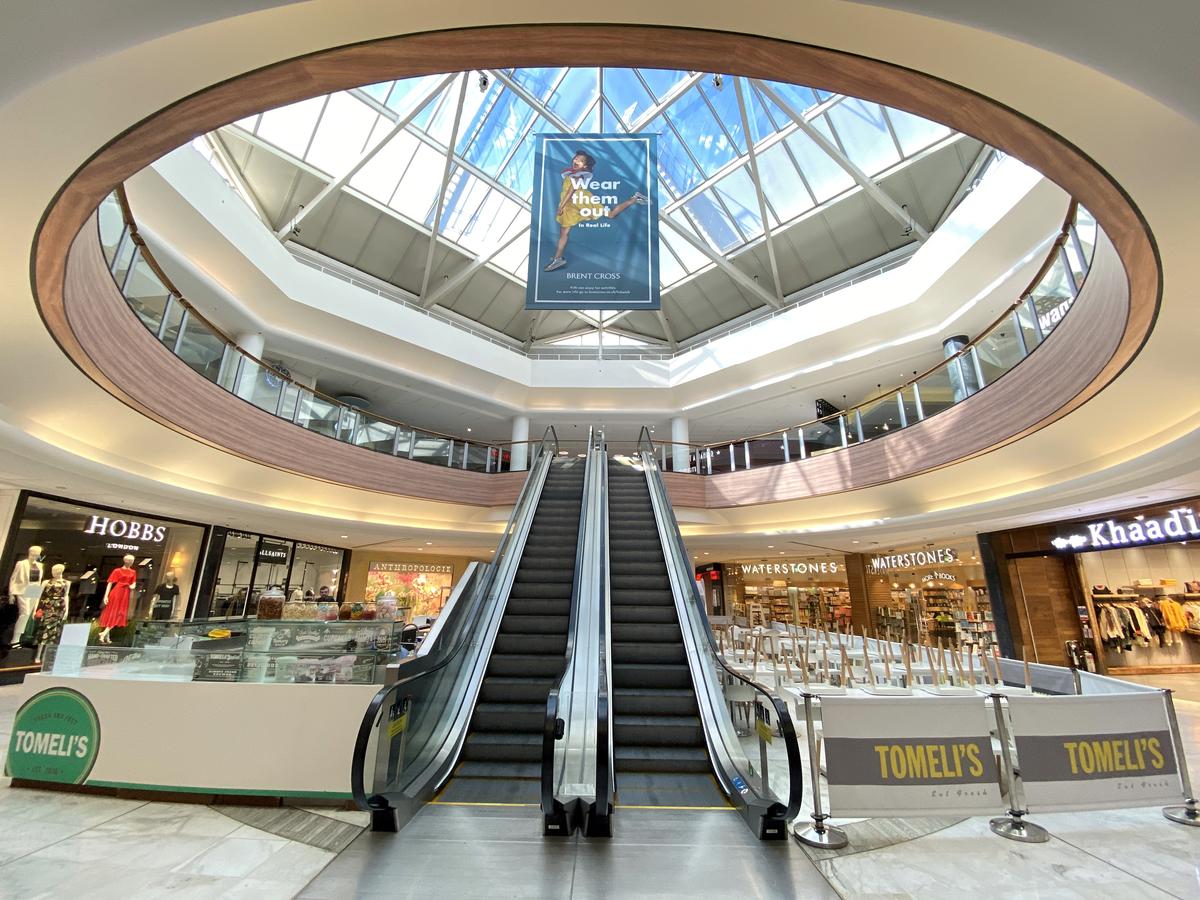