An aerial view of oil tankers anchored near the ports of Long Beach and Los Angeles amid the coronavirus pandemic on April 28, 2020 off the coast of Long Beach, California. Mario Tama | Getty Images  Oil prices slipped on Wednesday after U.S. President Donald Trump dashed hopes for a […]

An aerial view of oil tankers anchored near the ports of Long Beach and Los Angeles amid the coronavirus pandemic on April 28, 2020 off the coast of Long Beach, California.

Oil prices slipped on Wednesday after U.S. President Donald Trump dashed hopes for a fourth stimulus package to boost the coronavirus-hit economy and on a larger-than-expected build-up in U.S. crude stocks.

President Trump, still being treated for Covid-19, ended talks on Tuesday with Democrats on an economic aid package for his pandemic-hit country with the U.S. presidential election only weeks away.

“(This was) not exactly what the recovery doctor ordered as the oil market was already tanking from a two-week high after President Trump quashed hope for a pre-election stimulus deal,” said Stephen Innes, chief market strategist, at online brokerage AxiCorp.

But losses were limited by restrictions on the supply side.

Energy companies were busy securing offshore production platforms and evacuating workers on Tuesday, some for the sixth time this year, as Hurricane Delta took aim at U.S. oil production in the Gulf of Mexico, which accounts for 17% of total U.S. crude oil output.

In Norway, meanwhile, the Lederne labour union said on Tuesday it will expand its ongoing oil strike from October 10 unless a wage deal can be reached in the meantime. Six offshore oil and gas fields shut down on Monday as Lederne ramped up its strike, cutting the country’s output capacity by 8%.

Wed Oct 7 , 2020
SoftBank-backed Greensill Capital has provided tens of millions of pounds of UK government-guaranteed loans to two companies associated with British steel magnate Sanjeev Gupta that employ just 11 people. Greensill, which employs David Cameron, the former prime minister, as an adviser, was approved in June to be a lender through […] 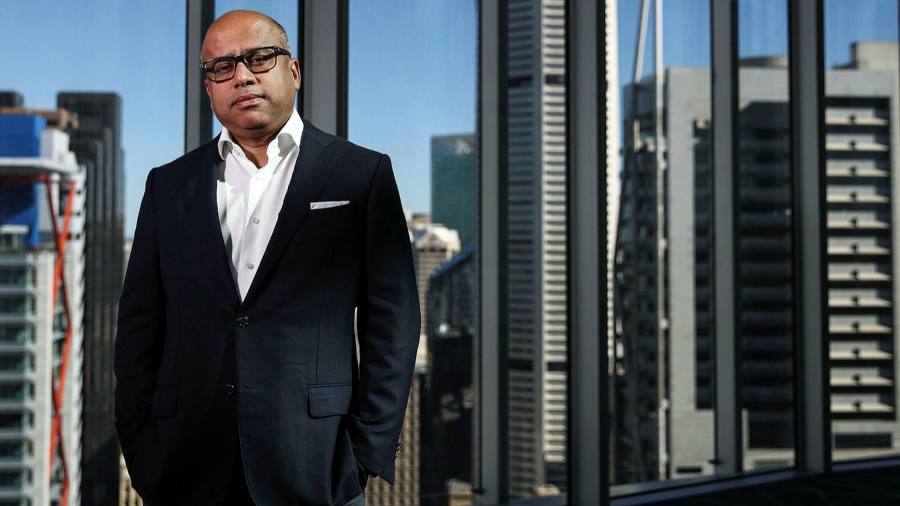