Oil fell 5% to around $28 a barrel on Wednesday, pressured by reports suggesting persistent oversupply and collapsing demand due to global coronavirus-related lockdowns.

The International Energy Agency (IEA) on Wednesday forecast a 29 million barrel per day (bpd) dive in April oil demand to levels not seen in 25 years and said no output cut could fully offset the near-term falls facing the market.

“There is no feasible agreement that could cut supply by enough to offset such near-term demand losses,” the IEA said in its monthly report. “However, the past week’s achievements are a solid start.”

The Organization of the Petroleum Exporting Countries, along with Russia and other producing countries – a grouping known as OPEC+ – has partnered with other oil-pumping nations like the United States for a record supply-cutting agreement.

Official government inventory figures are due later on Wednesday.

Wed Apr 15 , 2020
DUBAI (Reuters) – Countries in the Middle East and Central Asia region will see a contraction this year bigger than the one seen during the 2008 global financial crisis and the 2015 oil price shock, the International Monetary Fund said on Wednesday. FILE PHOTO: A Saudi man walks past a […] 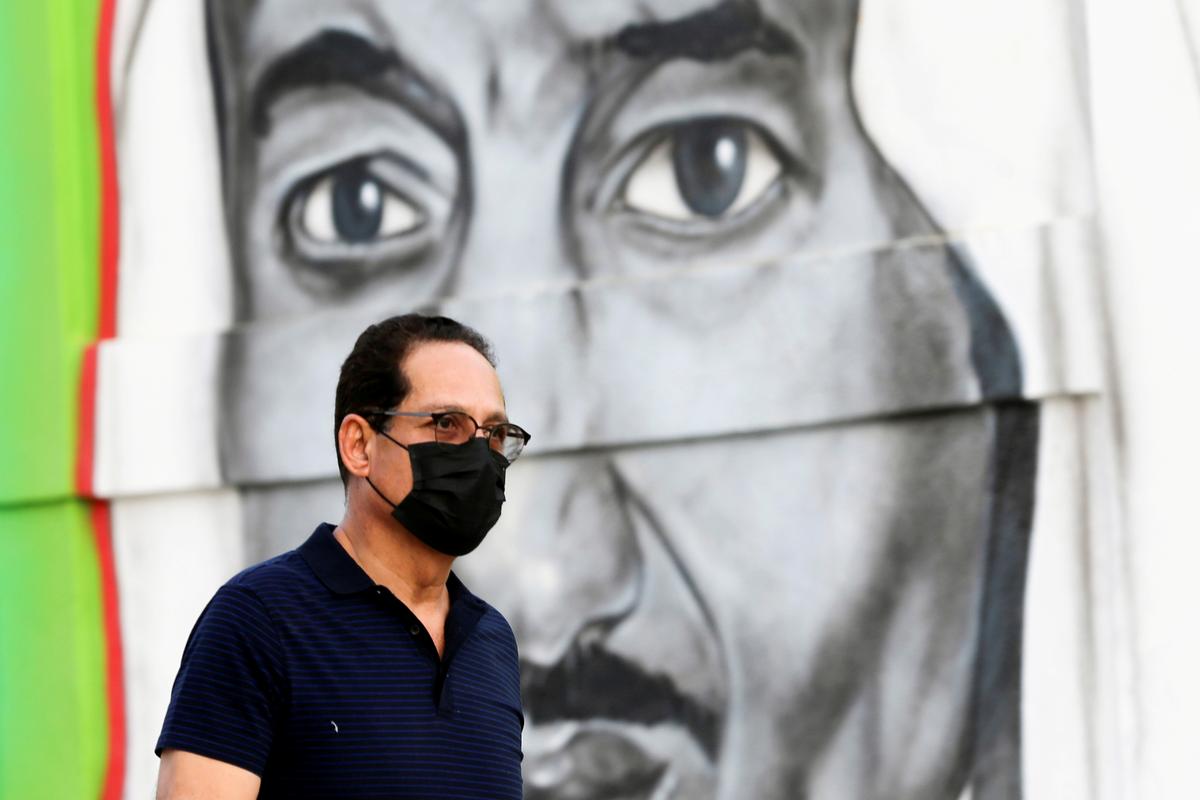