An aerial view shows pumpjacks in the South Belridge Oil Field on April 24, 2020 near McKittrick, California.

Oil prices were mixed in early trade on Thursday, just clinging to overnight gains, as concerns about weak fuel demand were in the frame again after Hurricane Sally blasted through the Gulf of Mexico into the southeastern United States.

Prices were mostly in negative ground in early trade after a bigger than expected rise in U.S. distillate stockpiles, which include diesel and heating oil, raised alarm about fuel demand in the world’s biggest economy.

Those stocks have jumped to their highest level for this time of year since at least 1991, and U.S. refiners’ margins for producing distillate are the lowest in 10 years, Dhar said.

“That’s a powerful disincentive for refiners to boost activity and directly signals the demand pressures facing a suite of oil products,” he said.

On the supply side, energy companies were starting to return crews to offshore oil platforms in the Gulf of Mexico after Hurricane Sally roared onshore. Nearly 500,000 barrels per day of U.S. Gulf of Mexico offshore oil output was shut ahead of the latest hurricane to hit the region.

A panel of the Organization of the Petroleum Exporting Countries and its allies, together known as OPEC+, meets on Thursday to review the market but is unlikely to recommend further cuts to oil output despite the recent price drop, sources told Reuters.

OPEC+ agreed in July to cut output by 7.7 million bpd, or around 8%, of global demand from August through December. Iraq and others agreed to pump below their quotas in September to compensate for overproduction earlier this year.

Thu Sep 17 , 2020
Business leaders have warned that major shortcomings in the UK’s coronavirus testing regime are threatening to “cripple” the economy, as they also urged ministers to “get a grip” of the situation. The test and trace system has been overwhelmed by a surge in demand since the reopening of schools in […] 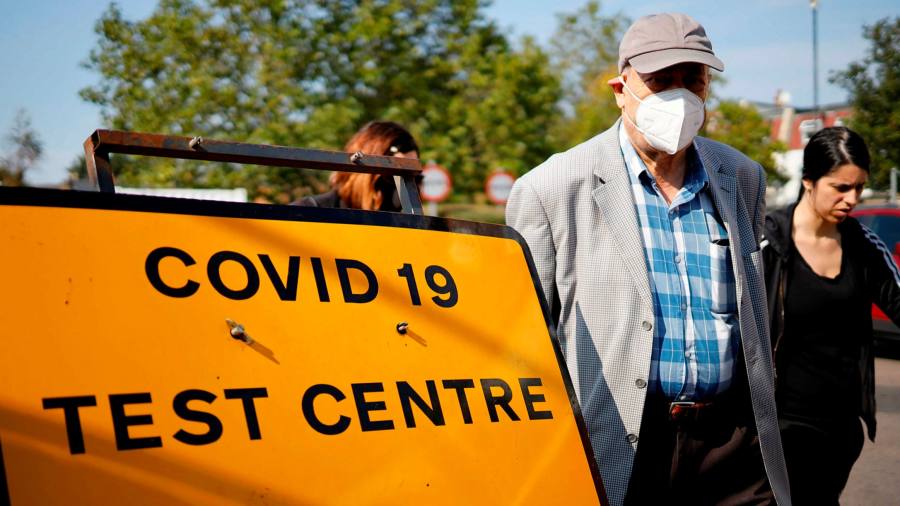