The silhouette of an oil pump is seen at sunset.

Oil prices were little changed in early trade on Thursday, sitting near multi-week lows hit overnight on worries about fuel demand due to a patchy U.S. economic recovery.

Both benchmark contracts fell more than 2% on Wednesday, with WTI sliding to its lowest close in nearly four weeks and Brent at its lowest since August 21, after a U.S. Federal Reserve survey showed the economic recovery was mixed.

In further signs of a limited recovery, U.S. gasoline demand dropped in the week to August 28 to 8.78 million barrels per day from 9.16 million bpd a week earlier, the Energy Information Administration said.

“All in all, we think there is enough spare oil capacity and enough pressure on demand growth to justify only a gradual increase in oil prices over the next 12 months,” Commonwealth Bank commodities analyst Vivek Dhar said in a note.

U.S. refinery run rates fell to 76.5% of total capacity last week. While that was due to shutdowns ahead of Hurricane Laura, analysts said the upcoming refinery maintenance and the end of summer driving season would limit crude demand.

“These factors suggest a seasonal drop off in refinery runs and higher oil inventory levels as we advance through September,” said AxiCorp market strategist Stephen Innes.

CBA forecasts Brent will average $46 a barrel in the fourth quarter before rising to $55 by the end of 2021.

“We see downside risks to our outlook linked to the uncontrolled spread of COVID-19,” Dhar said in the note.

Thu Sep 3 , 2020
In early August, Boris Johnson unveiled a “once in a generation” shake-up of England’s planning system. But the radical reforms have been criticised for failing to tackle the greatest housing challenge facing the younger generation: a lack of affordable homes. “Thanks to our planning system, we have nowhere near enough […] 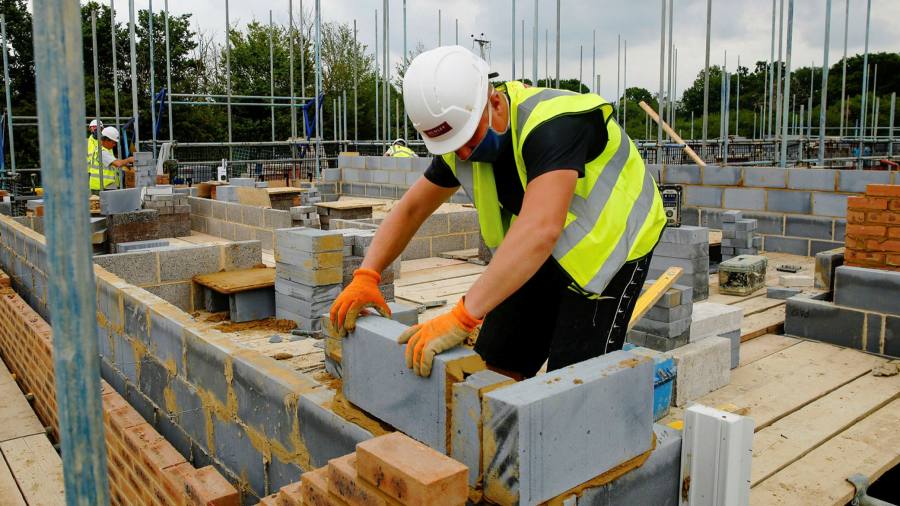