Oil prices drifted lower on Friday, pausing after three days of gains, as producers prepared to resume operations in the Gulf of Mexico and data showed Saudi Arabian exports rose from record lows.

Brent crude was down 6 cents at $43.24 a barrel by 0112 GMT, while U.S. oil futures dropped 6 cents to $40.91 a barrel. Both contracts have risen sharply this week as Hurricane Sally cut U.S. production and are on track for a weekly gain of around 9%, the first in three weeks.

U.S. offshore drillers and exporters began a cleanup on Thursday after Hurricane Sally weakened to a depression and started rebooting idle Gulf of Mexico rigs after closing the down for five days.

Crews were flown back to at least 30 offshore oil and gas platforms. Equinor and Chevron Corp began returning staff to platforms in the Gulf of Mexico, following Murphy Oil Corp’s restart this week.

“Now the storm has passed, we should start to see this production coming back online,” ING Research said in a note.

In Saudi Arabia exports rose in July to 5.73 million barrels per day from a record low the previous month, official data showed on Thursday.

Supporting prices, OPEC and its allies said on Thursday the group will take action on members that are not complying with deep output cuts to support the market following a coronavirus-led slump in fuel demand.

The Organization of the Petroleum Exporting Countries and other producers such as Russia, making up the so-called OPEC+ group, are cutting 7.7 million barrels a day of output to support prices. 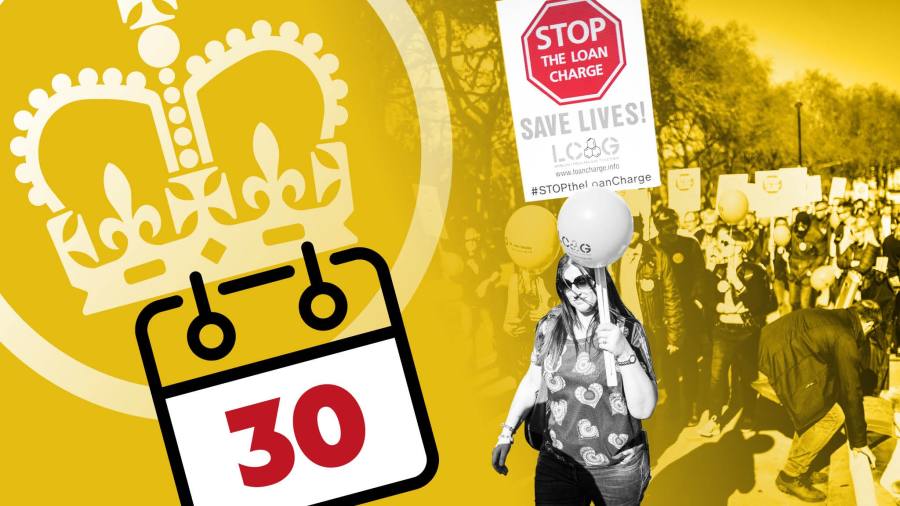