An aerial view of oil tankers anchored near the ports of Long Beach and Los Angeles amid the coronavirus pandemic on April 28, 2020 off the coast of Long Beach, California.

Oil slipped in early Asian trade on Monday as traders eyed an OPEC technical meeting this week which is expected to recommend an easing in supply cuts that have been propping up crude prices.

However, prices rose more than 2% on Friday after an upward revision by the International Energy Agency in its 2020 oil demand by 400,000 barrels per day.

Oil prices have recovered sharply from multi-decade lows in April after the Organization of the Petroleum Exporting Countries and allies including Russia, a group known as OPEC+, cut output by a record 9.7 million barrels per day for three months since May.

OPEC’s Joint Ministerial Monitoring Committee (JMMC) will meet on Tuesday and Wednesday to recommend the next level of cuts.

OPEC and Russia were expected to ease their supply cuts as global oil demand has recovered and prices have bounced back.

“The planned easing of OPEC+ production cuts next month … and a potential rebound in U.S. production could add pressure on the supply side of the equation,” Stephen Innes, chief global markets strategist at AxiCorp said in a note.

Libya exported its first crude cargo in six months on Friday after a blockade by eastern forces, but then re-imposed force majeure on all oil exports on Sunday.

Its National Oil Corp accused the United Arab Emirates of instructing the eastern forces in Libya’s civil war to reimpose the blockade.

Mon Jul 13 , 2020
Heathrow Airport says government quarantine measures aimed at curbing imported coronavirus cases resulted in a 10% hit to passenger numbers last month. The measures, implemented from 8 June to the fury of the travel industry, initially meant all in-bound passengers to the UK had to self-isolate for 14 days. The […] 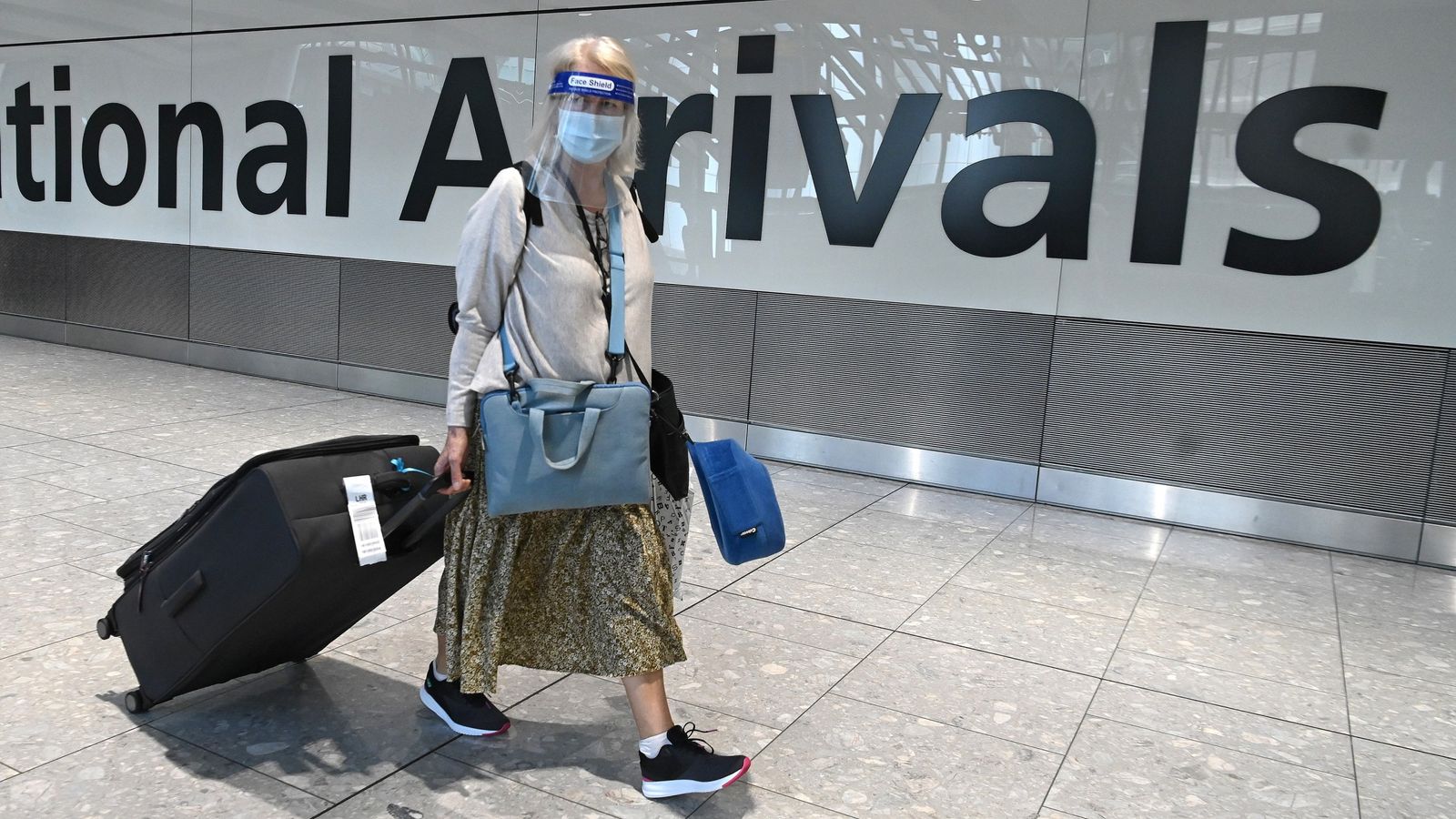