Analysts had forecast a sixth weekly drawdown in U.S. crude inventories in a Reuters poll.

“Also, slower-than-expected resumption of oil output in the United States after Hurricane Laura raised concerns over tighter supply,” he said.

U.S. manufacturing activity accelerated to a more than 1-1/2-year high in August amid a surge in new orders, lending support to Wall Street and oil markets.

U.S. Gulf of Mexico offshore oil output on Tuesday was down by 525,099 barrels per day, or 28.4% of the region’s daily production, the U.S. Department of Interior reported, as energy companies restarted more activity in the aftermath of Hurricane Laura.

Still, 71 of the U.S. Gulf of Mexico’s 643 manned platforms remained evacuated, down from 117 production platforms on Monday, the regulator said.

On the global supply side, oil output by the Organization of the Petroleum Exporting Countries rose by about 1 million barrels per day in August, a Reuters survey found.

From May 1, OPEC and allies, known as OPEC+, made a record cut of 9.7 million bpd, or 10% of global output, after the virus destroyed a third of world demand. From August 1, the cut tapered to 7.7 million bpd until December.

Wed Sep 2 , 2020
The UK has reiterated a pledge to spend 0.7 per cent of national income on overseas aid even as suspicion mounts that the government seeks to divert money away from the world’s poorest. A new government department repeated the spending commitment as it opened on Wednesday with the merger of […] 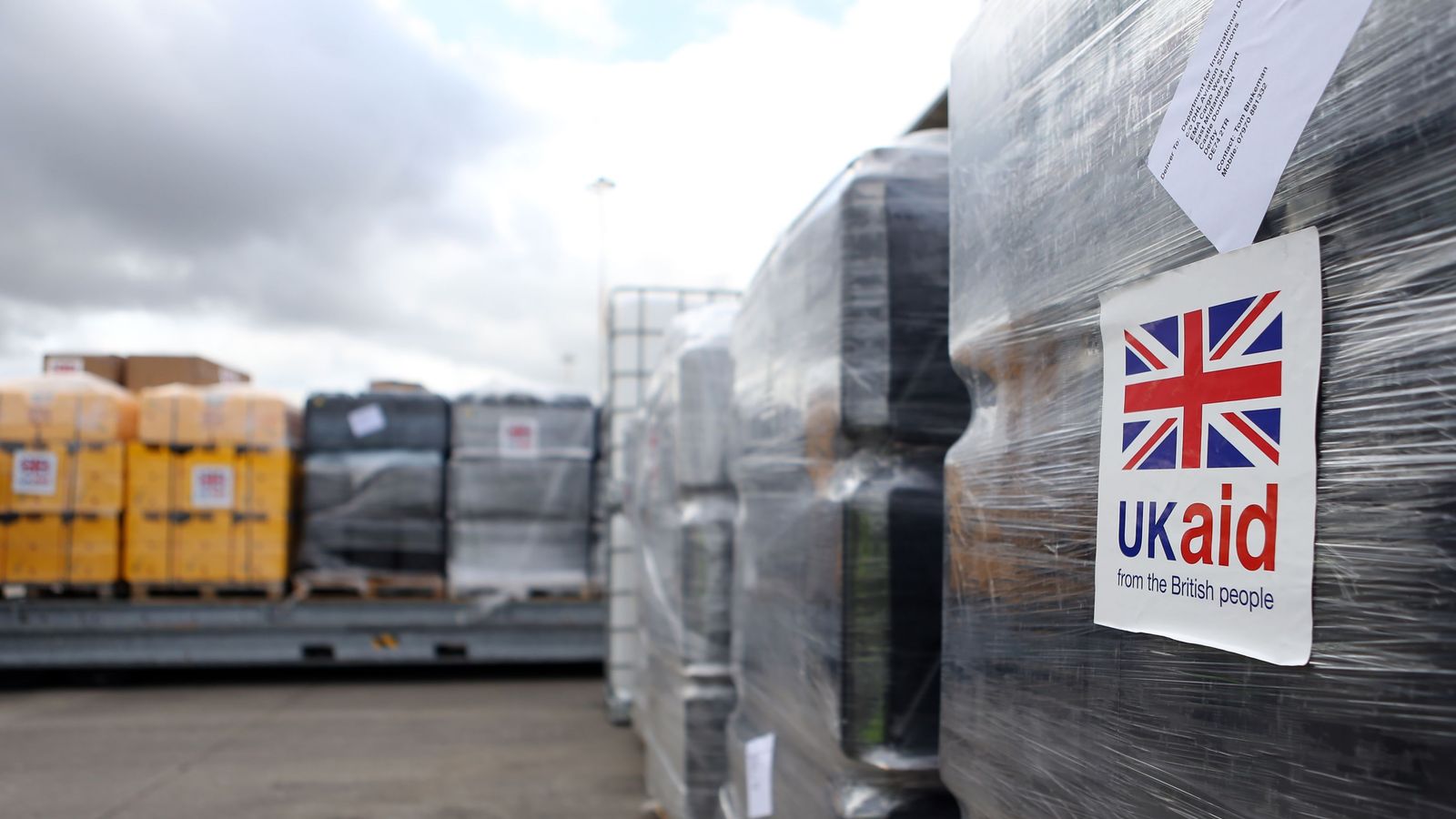