SEOUL (Reuters) – Oil prices dipped on Wednesday as concerns over the lasting economic fallout from the coronavirus pandemic outweighed signs of improving demand and production cuts by major oil producers.

U.S. West Texas Intermediate (WTI) crude futures for July CLc1 were down 13 cents, or 0.4%, at $31.83 a barrel. The July contract became the front month after WTI futures for June expired on Tuesday, avoiding the chaos of last month’s May expiry when prices slid into negative territory.

Oil prices have risen in the past three weeks, with both benchmarks climbing to above $30 for the first time in more than a month on Monday, supported by massive output cuts by major oil producers and signs of improving demand.

However, a bleak economic outlook from the U.S. Federal Reserve put downward pressure on oil prices.

“Crude oil prices gave up earlier gains amid concerns about the long-lasting economic damage the coronavirus has caused,” ANZ Research said in a note.

U.S. crude inventories fell by 4.8 million barrels to 521.3 million barrels in the week to May 15, data from industry group the American Petroleum Institute (API) showed on Tuesday. 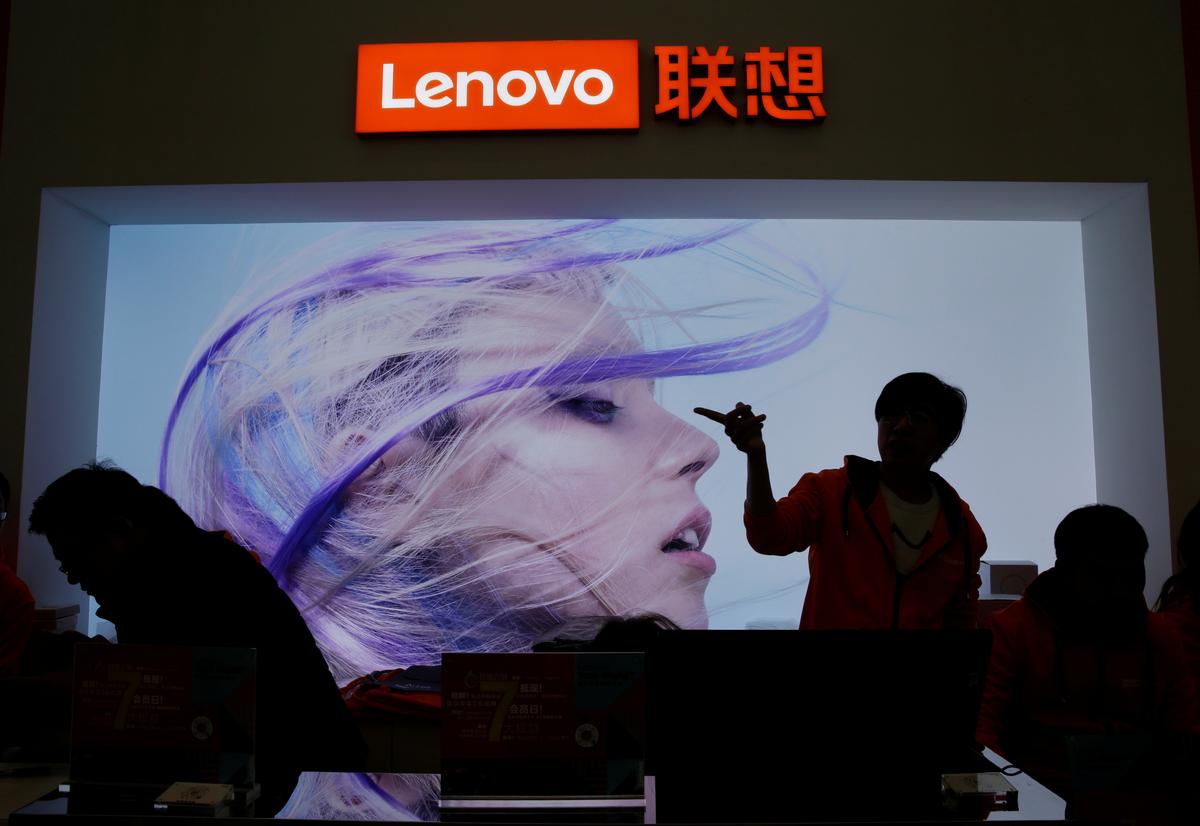