Oil prices rose on Tuesday following U.S. President Donald Trump’s return to the White House from hospital after being treated for Covid-19 last Friday, while another storm brewed in the U.S. Gulf of Mexico posed a threat to refineries.

Prices fell sharply last Friday when Trump went into hospital, then climbed more than 5% on Monday after he said he would return to the White House and as hopes grew that a deal could be agreed for a U.S. economic stimulus package to counter the impact of the coronavirus pandemic.

An expanding strike by workers in Norway, which shut six offshore oil and gas fields, and the evacuation of oil platforms in the U.S. Gulf of Mexico ahead of Tropical Storm Delta heading toward Louisiana and Florida also helped support prices.

“It’s the supply-side factors that have changed in the last 24 hours and are contributing more to the uplift,” said Lachlan Shaw, head of commodity research at National Australia Bank.

The Norway strike will cut the country’s total output capacity by just over 330,000 barrels of oil equivalent per day, or about 8% of total production, according to the Norwegian Oil and Gas Association.

Data from the American Petroleum Institute on Tuesday and the U.S. government on Wednesday will provide a picture of whether demand is picking up.

Five analysts polled by Reuters estimate, on average, that crude stocks rose by 400,000 barrels in the week to October 2, while gasoline inventories likely fell by 900,000 barrels and distillate stockpiles, which include diesel and heating oil, likely dropped by 1.4 million barrels.

Fix track and trace to keep the UK open

Tue Oct 6 , 2020
The writer is director-general of the British Chambers of Commerce I wish Mike Coupe well. By taking over the ailing NHS Test and Trace operation, the former Sainsbury’s boss has the single most important economic role in all of the UK. Yes, you read that right: economic. Business conditions remain […] 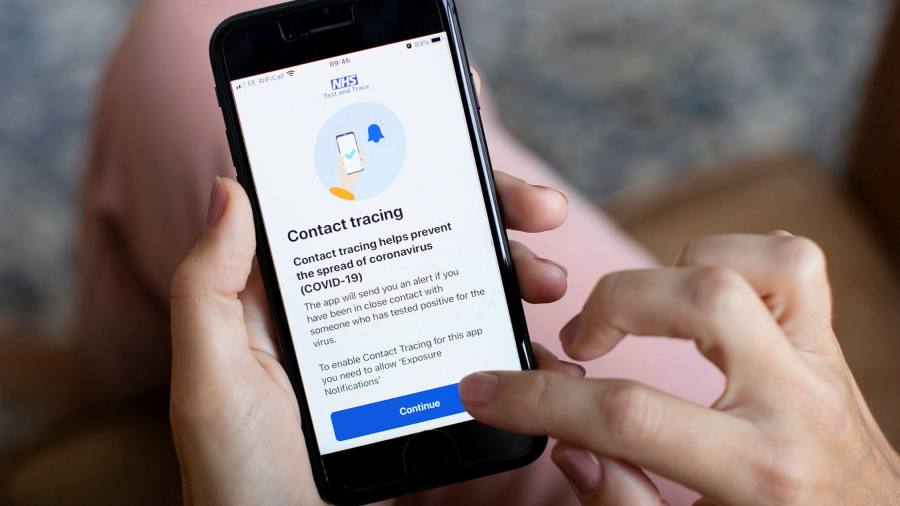