MELBOURNE (Reuters) – Oil prices crawled higher on Tuesday, with traders waiting to see whether major producers agree to extend their huge output cuts to shore up prices at a meeting expected later this week. FILE PHOTO: Crude oil storage tanks are seen in an aerial photograph at the Cushing […]

MELBOURNE (Reuters) – Oil prices crawled higher on Tuesday, with traders waiting to see whether major producers agree to extend their huge output cuts to shore up prices at a meeting expected later this week.

West Texas Intermediate (WTI) crude CLc1 futures traded in a 38-cent range on either side of Monday’s close, and last traded unchanged at $35.44 a barrel.

Brent has doubled over the past six weeks, thanks to supply cuts by the Organization of the Petroleum Exporting Countries and allies, including Russia, a grouping dubbed OPEC+.

Both Brent and WTI prices are still down about 40% for the year so far.

“The whole story is very much based around the supply cuts and the demand recovery,” said Commonwealth Bank commodities analyst Vivek Dhar.

OPEC+ producers are considering extending their output cut of 9.7 million barrels per day (bpd), about 10% of global production, into July or August, at an online meeting likely to be held on June 4.

Under the OPEC+ plan agreed in April, the record supply cut was to be for May and June, scaling back to a cut of 7.7 million bpd from July through December. Saudi Arabia has been leading talks to push for extending the heftier cuts, sources told Reuters last week.

An agreement to extend the larger cut could push oil prices to $40, but the market would need to see follow-through on that commitment to sustain higher prices, Dhar said.

Citi’s head of commodities research Edward Morse pointed out, though, that while Cushing stocks have fallen, coastal inventories continue to rise.

“There are legitimate concerns that the bullish market signals that built up steam over the course of last month might be based on misleading and temporary factors,” Morse said.

Trade tension between China and the United States over Beijing’s security clampdown in Hong Kong, as well as manufacturing data on Monday showing Asian and European factories struggling, has kept a lid on gains.

Tue Jun 2 , 2020
On England’s east coast, a 32 hectare piece of land surrounded by marshes and woods has become the latest focus for the fierce debate about the future of nuclear power in the UK. France’s EDF and China’s CGN last week submitted a planning application to a government agency for a […] 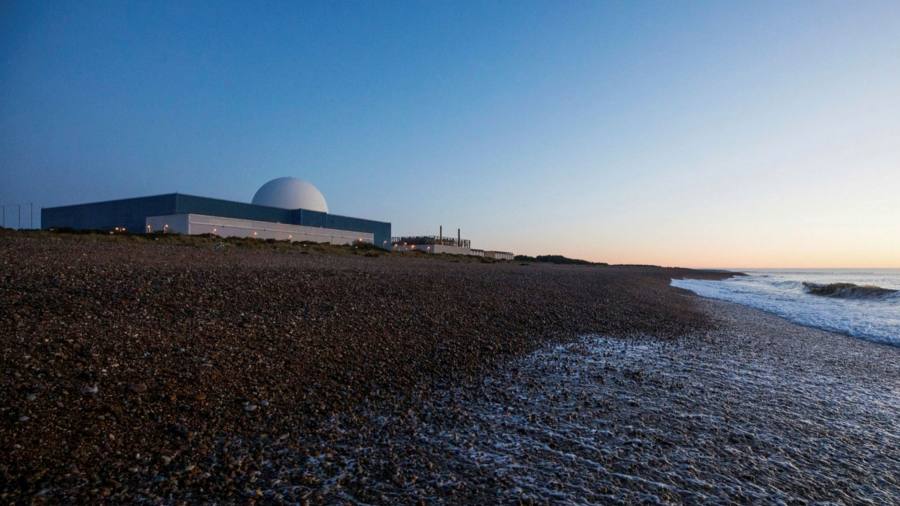