An aerial drone view of a crude oil storage facility on April 23, 2020 in Cushing, Oklahoma. Tom Pennington | Getty Images Oil prices rose on Tuesday on expectations that major producers would agree to extend output cuts that have shored up prices, during a video conference likely to be held this […]

Oil prices rose on Tuesday on expectations that major producers would agree to extend output cuts that have shored up prices, during a video conference likely to be held this week.

Brent has doubled in the past six weeks, thanks to supply cuts by the Organization of the Petroleum Exporting Countries and its allies, including Russia, a grouping known as OPEC+.

But oil prices are still 40% down so far this year.

OPEC+ producers are considering extending their production cuts of 9.7 million barrels per day (bpd), equivalent to about 10% of global production, into July or August, at an online meeting likely to be held on June 4.

“Most likely, OPEC+ could extend current cuts until Sept. 1, with a meeting set before then to decide on next steps,” said Citi’s head of commodities research Edward Morse.

Under the original OPEC+ plan, the cuts were due to run through May and June, scaling back to a reduction of 7.7 million bpd from July to December.

Saudi Arabia has been pushing to keep the deeper cuts in place for longer, sources said.

“An agreement to extend would buy the OPEC+ group some time to actually fully comply with the initial supply cut of 9.7 million bpd before decreasing output curtailment to 7.7 million bpd for the balance of the year,” BNP Paribas Global Head of Commodity Markets Strategy Harry Tchilinguirian told the Reuters Global Oil Forum.

Price gains have been capped by trade tension between China and the United States over Beijing’s security legislation in Hong Kong, as well as manufacturing data on Monday showing the world’s factories were still struggling. 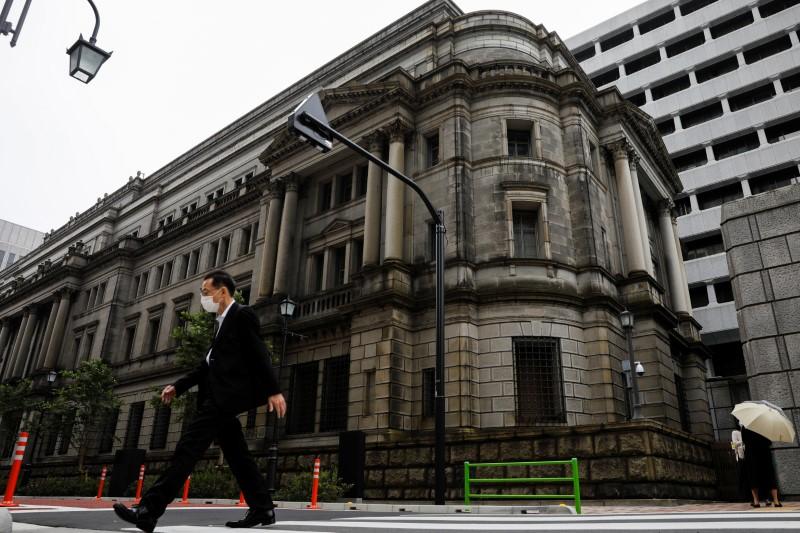