LONDON (Reuters) – An unprecedented deal by oil producers to curb supply to match demand hollowed out by the coronavirus pandemic is set to depend partly on purchases by consumer countries for their strategic stocks on a scale not before seen.

The Organization of the Petroleum Exporting Countries (OPEC) along with Russia and other producing countries – a grouping known as OPEC+ – partnered with other oil-pumping powerhouses like the United States for an agreement set to remove a total of around 19.5 million barrels per day (bpd) from the market.

Officials and sources from OPEC+ states indicated the International Energy Agency (IEA), the energy watchdog for the world’s most industrialised nations, may announce purchases of up to several million bpd to buoy the deal.

But the IEA has never before performed a coordinated stocks purchase and has no effective mandate to do so, said two industry sources familiar with the process.

“It’s completely down to individual countries,” one of the sources said.

The IEA has in the past announced coordinated stocks releases, like during U.S. hurricane Katrina and the war in Libya. But never purchases.

The IEA said it would publish its monthly report on Wednesday in which it would provide an update on the latest market developments.

The United States – the world’s biggest oil producer but an even bigger consumer – along with Japan and South Korea have said they could buy oil to replenish reserves.

The U.S. Energy Department said on Tuesday it is negotiating with nine energy companies to store about 23 million barrels of domestically produced oil in the SPR.

Still, such purchases would seem far short of what some producer countries appear to hope for.

Associate member India said it would fill its SPR by the third week of May by moving about 19 million barrels into the sites.

Another associate member China has made no public comments, although traders have said Beijing has been actively buying oil into strategic stocks in March and April.

Some market watchers believe the purchase estimates floated by OPEC+ officials are ambitious but not strictly impossible.

“Each IEA country has the obligation to hold emergency oil stocks (crude and products) equivalent to at least 90 days of net oil imports,” Staunovo added. “I am sceptical they will decide to increase those stocks unless it makes sense from a financial perspective.”

Tue Apr 14 , 2020
One in nine home loans in the UK are now on a mortgage holiday because of measures to support those affected by the coronavirus pandemic, new figures show. UK Finance, the trade body for Britain’s banks and building societies, said lenders had agreed to give repayment breaks to more than […] 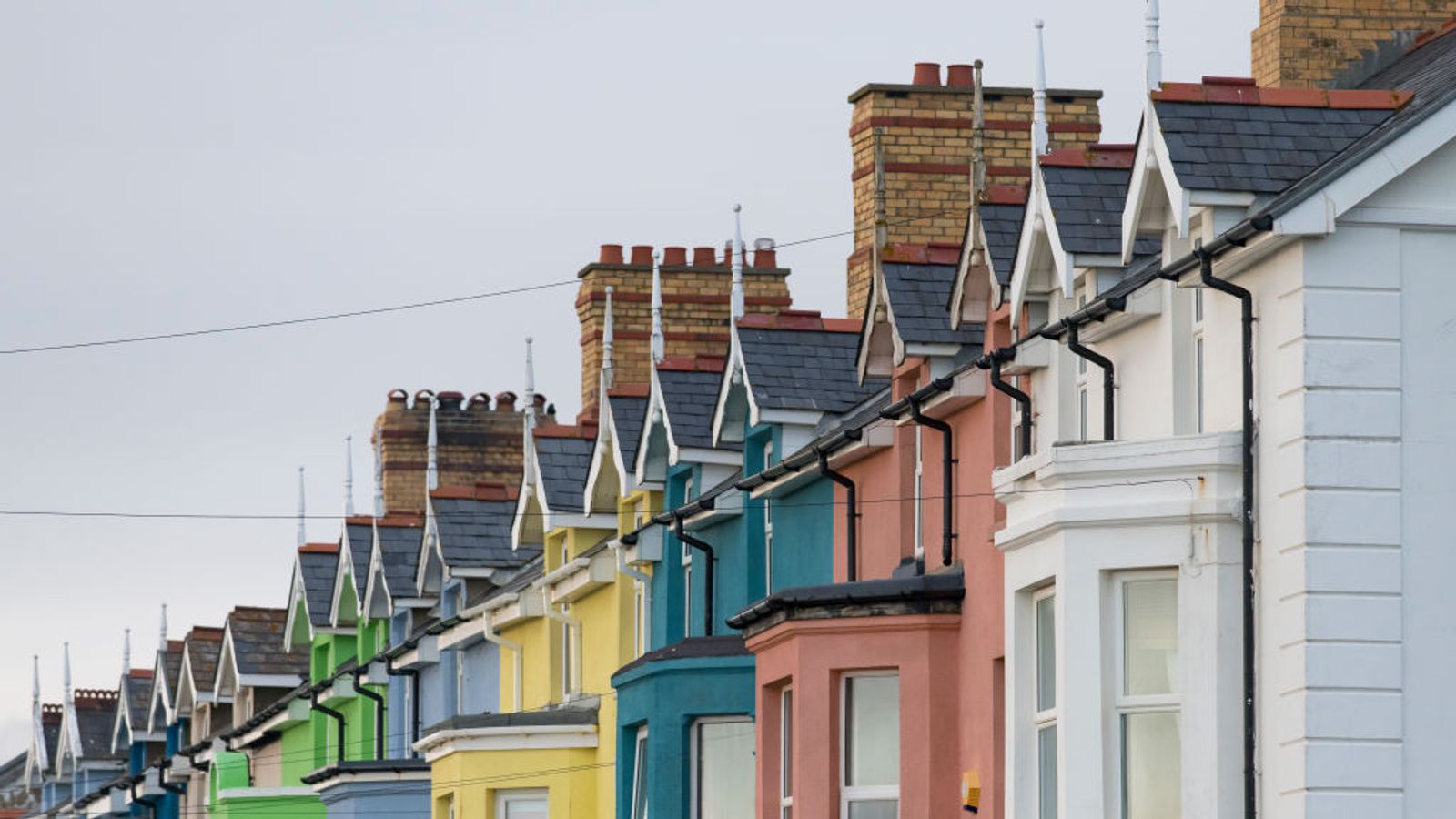