Oil-storage tanks are seen from above in Carson, California, April 25, 2020 after the price for crude plunged into negative territory for the first time in history on April 20.

Oil prices gained on Friday as more countries began relaxing restrictions put in place to halt the coronavirus pandemic, raising hopes that demand for crude and its products will start to pick up.

Both contracts are heading for a second week of gains after the lows of April, when U.S. oil crashed below zero, with Brent up around 13% and WTI about 21% higher.

However, crude is still being pumped into storage, raising the prospect that any gains prompted by stronger demand will be capped.

“Oil is rallying on expectations of better demand. There are green shoots there but I think the market will need to see those broaden and extend to sustain the rally,” said Lachlan Shaw, head of commodities research at National Australia Bank in Melbourne.

On the supply side, North American oil companies are cutting production quicker than OPEC officials and industry analysts expected and are on track to withdraw about 1.7 million barrels per day of output by the end of June.

“The supply cuts we have seen announced, particularly in North America, are also giving the market confidence,” Shaw said.

Still, U.S. crude inventories at the Cushing storage hub in Oklahoma increased by around 407,000 barrels in the week through May 5, traders said on Thursday, citing Genscape data.

Australia on Friday became the latest country to plan an easing of lockdown restrictions as infections from the virus slow to a trickle, aiming to relax social distancing restrictions in a three-stage process.

France, parts of the United States and countries such as Pakistan are also planning to ease the restrictions instituted to stop the spread of the world’s worst health crisis in a century.

In the U.S., the biggest consumer of oil and its products, motorists are starting to take to the roads as the lockdowns ease. Gasoline supplied to the U.S. market rose to almost 6.7 million barrels per day (bpd) last week, according to estimates from the U.S. Energy Information Administration. 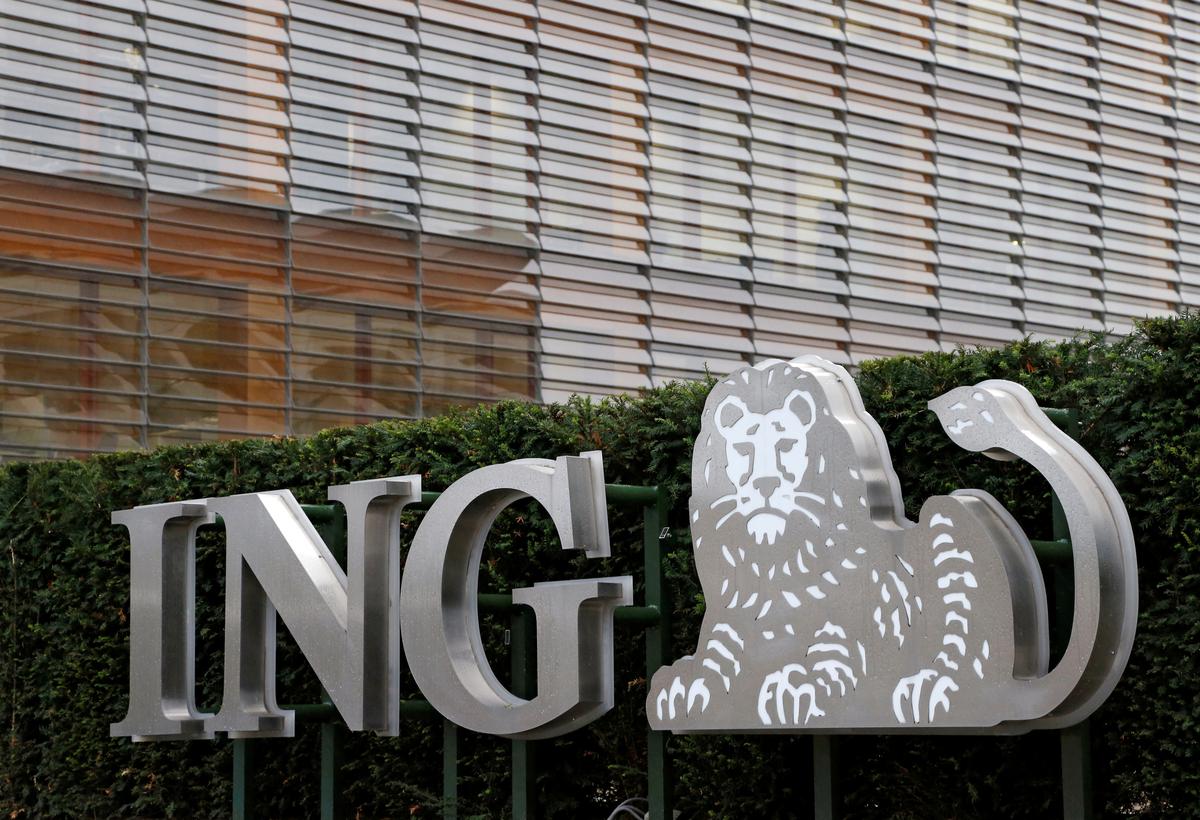