NEW YORK (Reuters) – Global stocks and crude prices were set to extend gains in Asia on Wednesday on confidence that government steps to restart economies will bring back growth and demand for oil.

FILE PHOTO: People wearing protective face masks, following an outbreak of the coronavirus, are reflected on a screen showing Nikkei index, outside a brokerage in Tokyo, Japan February 28, 2020. REUTERS/Athit Perawongmetha

Futures on major U.S. and Hong Kong stock indexes were up following gains in a global stock index and an oil price surge of as much as 25%.

Financial markets had mostly dismissed grim economic losses from the coronavirus pandemic, but had second thoughts later in the day, trimming gains after downbeat comments from a senior member of the U.S. Federal Reserve.

Stock markets in mainland China will reopen for the first time since Thursday after a holiday break.

On Wall Street, the S&P 500 rose as much as 2% during the day. The index cut gains by just over half at the close after U.S. Federal Reserve Vice Chair Richard Clarida warned that economic data would get much worse before getting better, possibly in the second half of the year.

Gains in Brent in early Asia trade could extend the global benchmark’s string of gains to seven straight sessions while West Texas Intermediate rallied for the sixth consecutive session.

Fuel demand worldwide was down roughly 30% in April, but that has since risen modestly due to efforts to lift travel restrictions.

“The market is starting to realize that demand destruction has been terrible, but we’re reopening and demand is going to get better,” said Phil Flynn, senior analyst at Price Futures Group.

U.S. Treasury yields rose on evidence of the increasing need for the government to finance economic stimulus and in anticipation of an economic recovery.

Traders will also be watching Wednesday for the ADP National Employment Report of private U.S. payrolls. It could foretell the damage to be revealed on Friday in the official U.S. government measure of jobs in April, estimated to show nearly 22 million jobs were lost last month.

In line with rising Treasury yields, the U.S. dollar rose for a third session on Tuesday against most major currencies.

The dollar index =USD rose 0.287%he euro EUR= unchanged at $1.0838 after a ruling from Germany’s highest court on Tuesday that the European Central Bank must justify bond purchases under its flagship stimulus program or lose the Bundesbank as a participant. 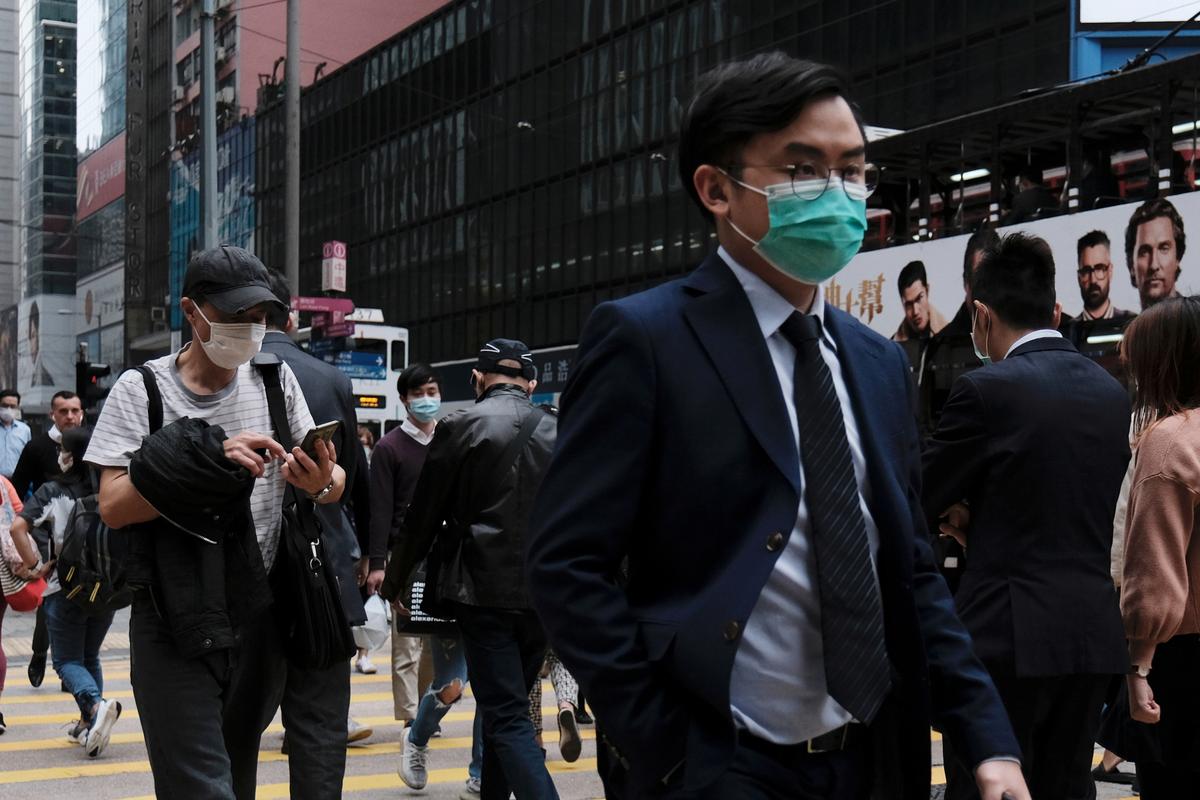