(Reuters) – Oklahoma’s governor has called on U.S. President Donald Trump to declare the coronavirus pandemic an “act of God,” a step to help oil-producing states contend with a crude glut that caused futures prices to close below $0 last week for the first time.

“Over-production of oil continues to threaten the economy,” Governor J. Kevin Stitt said in a letter to Trump that Stitt posted on Twitter late on Saturday.

Declaring a “force majeure” or “act of God” would allow oil companies to halt operations without risking that land leases will be canceled for stopping production, Stitt said.

Oklahoma’s energy regulator said on Wednesday that producers could close money-losing wells without losing their leases, the first victory for struggling U.S. oil companies seeking relief from states after the market crash.

U.S. production reached a record-high of near 13 million barrels per day late last year, but the pandemic has cut global consumption by 20% to 30%, or up to 30 million bpd.

Sun Apr 26 , 2020
WASHINGTON (Reuters) – The shuttering of the U.S. economy due to the coronavirus pandemic is a shock of historic proportions that likely will push the national unemployment rate to 16% or higher this month and require more stimulus to ensure a strong rebound, a White House economic adviser said on […] 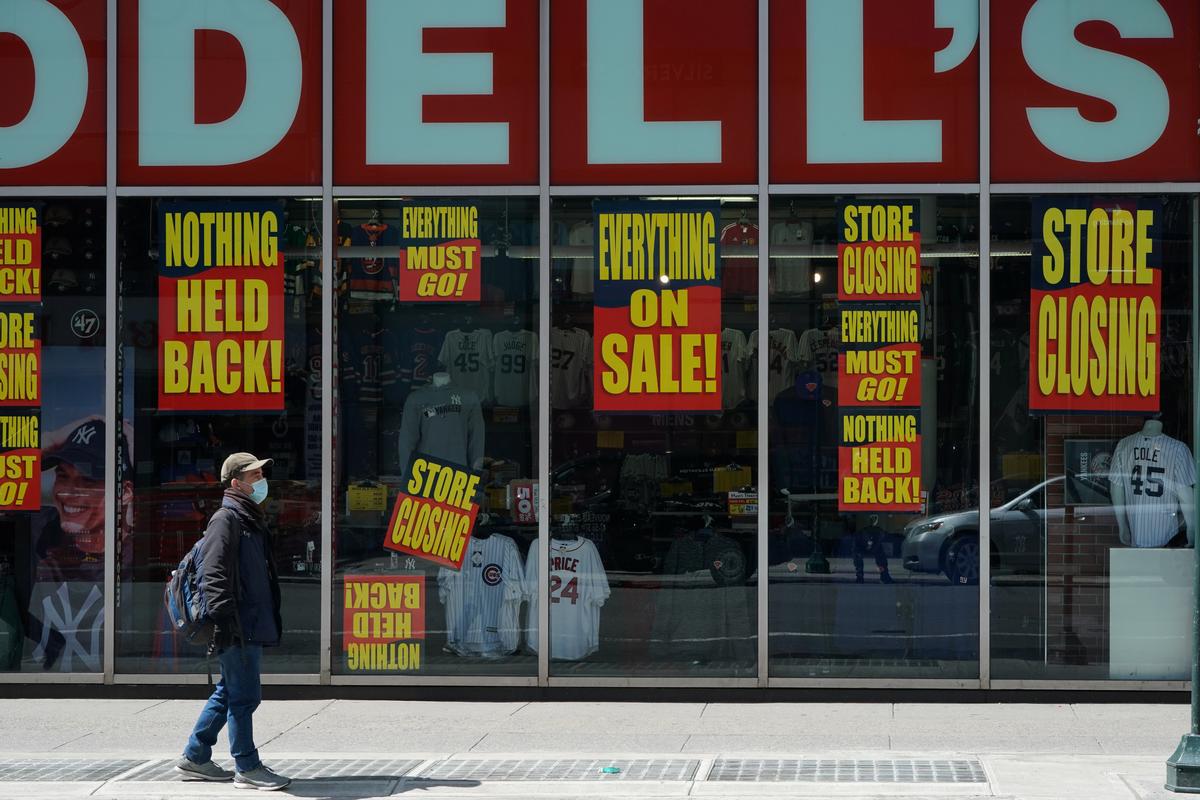