One in three British businesses are planning job cuts in the third quarter of this year as the government’s coronavirus furlough scheme winds down, a survey of 2,000 companies has found.

The study by the Chartered Institute of Personnel and Development found the number of employers expecting to make redundancies had jumped from 22 per cent earlier this year to 33 per cent for the three months to the end of September.

The latest quarterly Labour Market Outlook said that although hiring intentions had also risen — with almost half of employers expecting to take on new recruits in the next three months, compared with 40 per cent last quarter — confidence is at its lowest since the survey in its current form started in 2013.

Sectors, such as hospitality, transport and retail, that were struggling to operate in a time of social distancing, registered the steepest falls in confidence.

The latest survey comes as pressure mounts on chancellor Rishi Sunak to extend the job retention scheme, which was designed to stop the pandemic from causing long-term damage to the economy, beyond October over fears of another rise in coronavirus cases.

Gerwyn Davies, senior labour market adviser at the CIPD, the professional body for the human resources managers, said the survey pointed to a “sombre autumn” for employment.

“This is the weakest set of data we’ve seen for several years. Until now, redundancies have been low — no doubt due to the job retention scheme — but we expect to see more redundancies come through this autumn, especially in the private sector once the scheme closes,” he said.

The survey found that prospects for pay growth remained weak. The median expectation of pay growth among respondents was 1 per cent, down from 2 per cent a year ago. Two-fifths of private sector employers planned to freeze pay altogether for the next 12 months.

The rise in hiring intentions tallies with another survey, also published on Monday, by the Association of Professional Staffing Companies. According to the survey, vacancies for white-collar jobs such as IT, professional services and finances increased for the second month in a row during July.

Permanent vacancies for these office jobs were up 18 per cent in July compared with the previous month, albeit still 36 per cent lower than during the same point in 2019.

“As more of the UK aims to get back to work, it’s encouraging to see recruitment activity continuing to grow month on month. While the yearly decreases certainly paint a clear picture as to the significant impact the pandemic has had on hiring, the fact that we’re increasingly seeing smaller drops in annual comparisons suggests we’re heading in the right direction,” said Ann Swain, chief executive of Apsco.

Video: Coronavirus: the future after furlough

Sun Aug 9 , 2020
The UK tax authority has tripled the number of investigations into professional footballers, opening 246 investigations in the year to March 2020, up from 87 the prior year. HM Revenue & Customs also opened 25 cases into clubs and 55 cases involving the footballers’ agents who typically guide players through […] 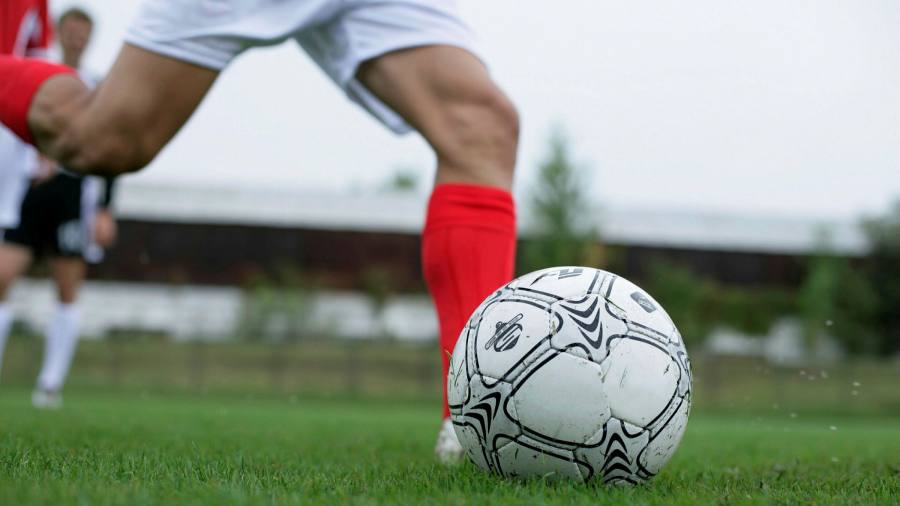