Oil prices rose on Wednesday after a sharp drop in U.S. crude inventories, with the market waiting for more direction from a meeting later in the day on the future level of production by OPEC and its allies.

In a sign of improving demand despite the coronavirus pandemic, U.S. crude inventories fell by 8.3 million barrels in the week to July 10, beating analysts’ expectations for a decline of 2.1 million barrels, according to data from industry group the American Petroleum Institute.

Official data from the U.S. Department of Energy’s Energy Information Administration (EIA) is due on Wednesday.

On supply, the market will be closely watching the Joint Ministerial Monitoring Committee (JMMC) of the Organization of the Petroleum Exporting Countries (OPEC) later on Wednesday.

Key members of OPEC and allies including Russia, a group known as OPEC+, are set to decide whether to extend output cuts of 9.7 million barrels per day (bpd) that end in July or ease them to 7.7 million bpd.

“OPEC+ decision on production cut tapering will set the tone for the oil market,” ANZ Research said in a note.

In June, OPEC and its allies delivered compliance of 107% with their agreed oil output cuts, an OPEC+ source said on Tuesday.

Meanwhile, OPEC said in its monthly report that global oil demand would soar by a record 7 million bpd in 2021 as the global economy recovers from the coronavirus pandemic although it would stay below 2019 levels.

Coronavirus: Will the hospitality industry pass on VAT cuts to consumers? | UK News

Wed Jul 15 , 2020
The hospitality and tourism sectors are set to benefit from a reduction in VAT from today – but there are concerns the savings might not be passed on to consumers. More than 80% of hospitality firms stopped trading in April due to the coronavirus lockdown, according to data from the […] 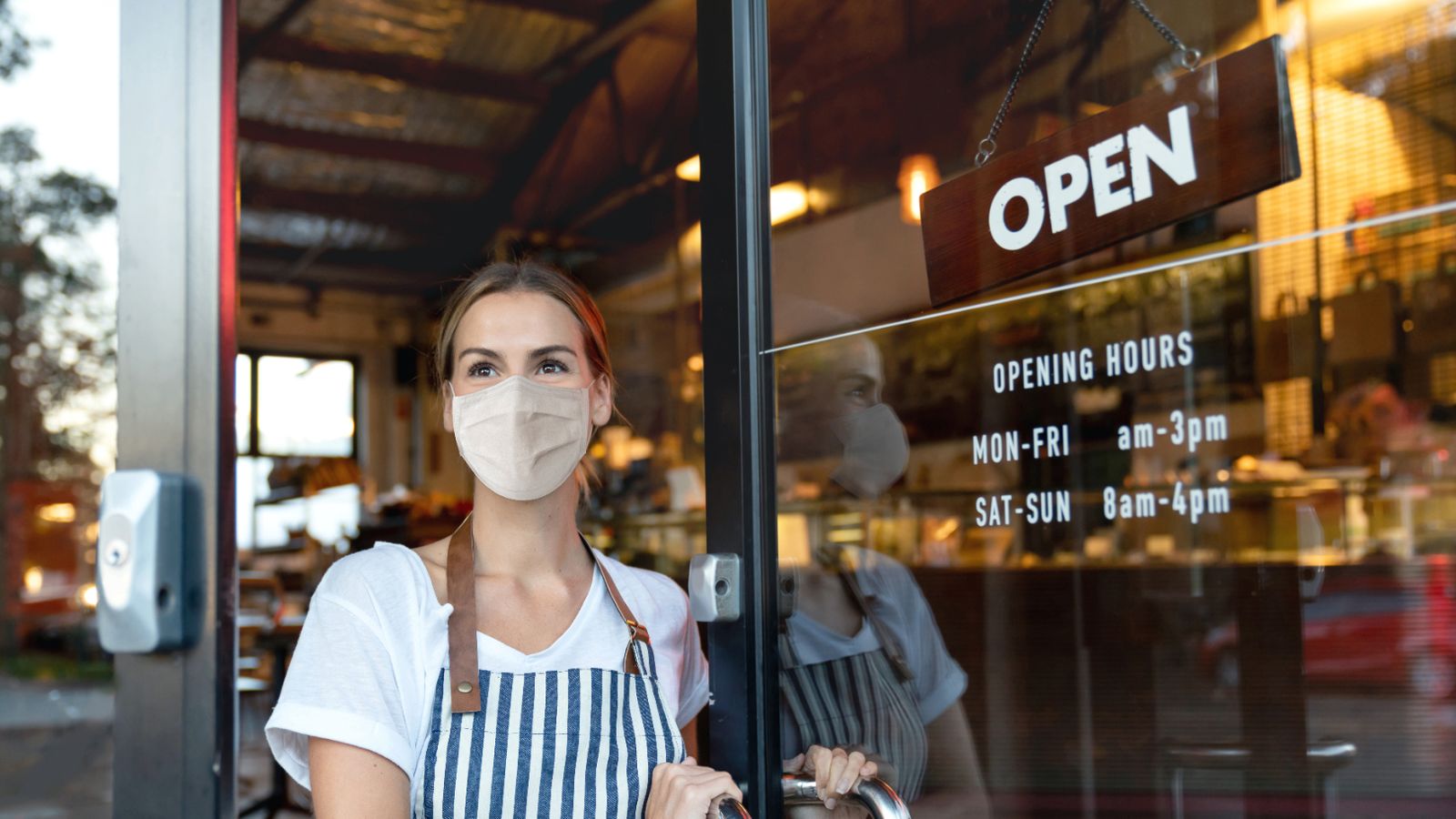