LONDON/MOSCOW/DUBAI (Reuters) – Saudi Arabia and some other OPEC oil producers are considering extending record high output cuts until the end of 2020 but have yet to win support from Russia, according to OPEC+ and Russian industry sources.

The Organization of the Petroleum Exporting Countries and other producers led by Russia, a group known as OPEC+, agreed last month to cut output by 9.7 million barrels per day (bpd) in May and June.

The coronavirus pandemic has worsened oversupply in the oil market by slashing demand which has in turn hammered prices.

So instead of easing their output cuts come July, several OPEC+ sources told Reuters there are discussions led by de facto OPEC leader Saudi Arabia about sustaining those cuts.

“The Saudis see that the market still needs support and want to roll over the same cuts until end of the year. The Russians also want the same but the problem again is with the oil companies,” one OPEC+ source said.

Sources familiar with Russian oil thinking said no decision was made as opinions are divided, with some arguing Moscow should wait to see demand levels as airlines begin to fly again.

“Of course if we are told to continue with the cuts, we will obey. But if the demand is OK, we don’t see a reason to change the deal,” said one source at a Russian oil company, referring to the current pact calling for cuts through June.

Thu May 28 , 2020
(Reuters) – UK shares rose on Thursday as early signs of a pickup in business sentiment fuelled hopes of a post-coronavirus economic rebound, while Cineworld surged 22% on a plan to reopen all its cinemas in July. FILE PHOTO: The London Stock Exchange Group building in the City of London […] 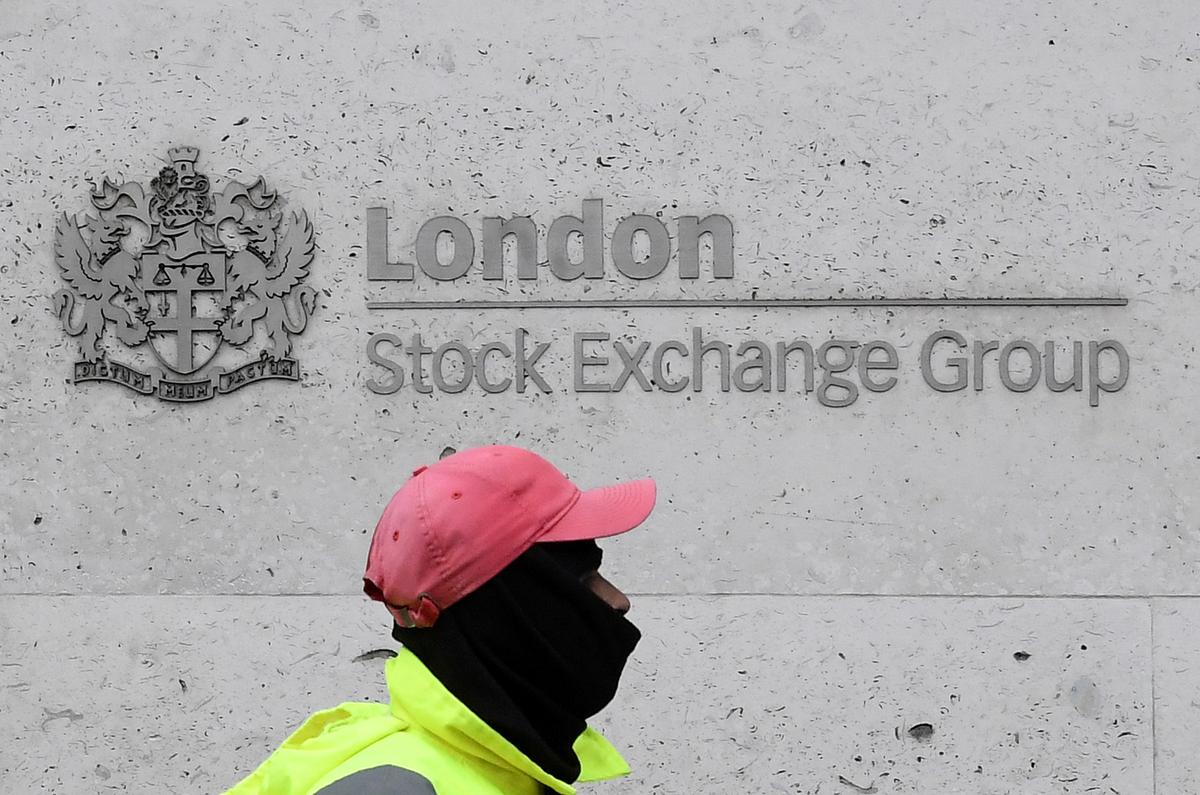