FILE PHOTO: A clock face is seen outside of the London offices of the Daily Mail newspaper in London, Britain, April 28, 2018. REUTERS/Toby Melville/File Photo

LONDON (Reuters) – Daily Mail owner DMGT (DMGOa.L) said the COVID-19 pandemic caused revenue at its consumer media business to fall by a third in April and by an estimated 30% in May as the company reported flat revenue for its first half.

The company said, however, that despite the fall in advertising and a drop in circulation caused by the lockdown in Britain, the unit would be close to breaking even this month, demonstrating the strength of its titles and MailOnline website.

Its events and exhibition and property information businesses were also hit by the health crisis, it said, with all events cancelled from March to August and both commercial and residential property transactions slowing sharply.

Chief Executive Paul Zwillenberg said the group’s Insurance Risk, U.S. Property Information and EdTech businesses were resilient, with underlying revenue growing 5% in April when the pandemic was at its peak in Europe.

“All of our businesses are market leading and I am highly confident that they will come out of this global crisis stronger and fitter,” he said on Thursday.

It increased its half-year dividend by 3% to 7.5 pence, which it said reflected the strength of its trading performance in the period.

DMGT’s shares were trading down 4% in early deals at 712 pence.

Thu May 28 , 2020
Scores of travel and hotel businesses have called on the UK government to scrap plans to force visitors to quarantine on arrival due to the coronavirus. The usually fiercely competitive firms have joined together to demand a rethink of the “poorly thought-out” move, which they argue will hit tourism and […] 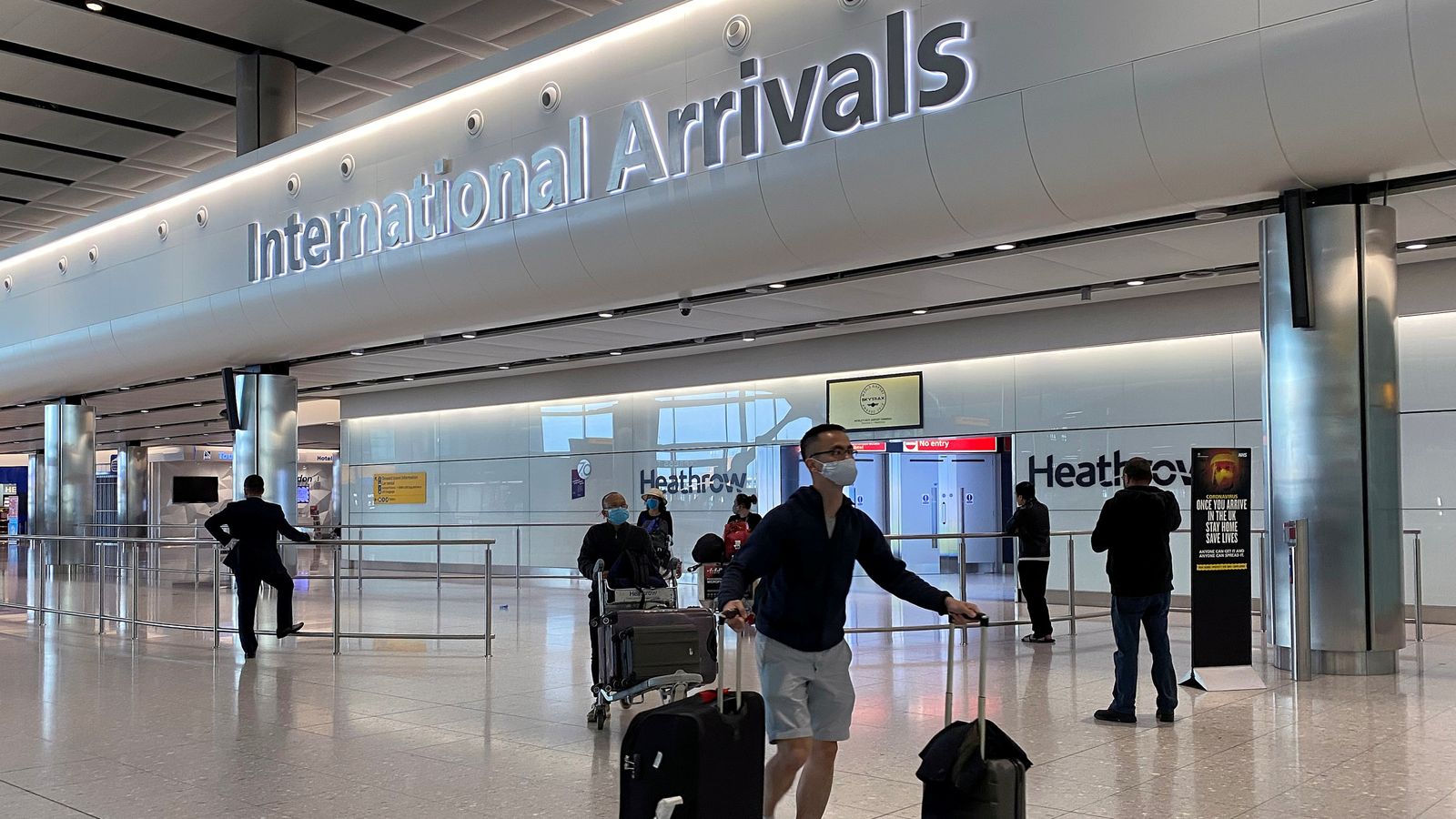