Oxfam International is pulling out of 18 countries and laying off 1,450 staff as the international charity sector reels from the financial effects of coronavirus. The deep cuts, which will mean job losses for nearly a third of Oxfam International’s staff, are part of cost-saving measures designed to keep the […]

Oxfam International is pulling out of 18 countries and laying off 1,450 staff as the international charity sector reels from the financial effects of coronavirus.

The deep cuts, which will mean job losses for nearly a third of Oxfam International’s staff, are part of cost-saving measures designed to keep the 78-year-old charity afloat at a time when it is haemorrhaging money.

In a statement, Chema Vera, Oxfam International interim executive director, presented the cuts as part of a long-planned strategic reorganisation, but conceded that the coronavirus pandemic had hit funding and necessitated “tough decisions”.

“The coronavirus has made Oxfam’s work helping the world’s most vulnerable people more vital than ever while, at the same time, it is impacting on our capacity to deliver,” he said.

In the UK, as well as in other European countries, such as Belgium and Germany, Oxfam charity shops have been closed since March, depriving the charity of up to one-fifth of its revenue. In the UK, furloughed staff are paid by the government but Oxfam must continue paying rent on its premises. Fundraising events, such as marathons, have also been suspended, cutting Oxfam’s resources further.

Many UK-based charities were vulnerable, said one senior professional in the sector who did not want to be named. “The UK government has refused to bail out the charity sector and the shops in the way we have requested,” the person said, adding that, without help, one or more big UK charities could go bust.

Job cuts at Oxfam GB’s Oxford headquarters are expected to be announced separately in coming weeks, people familiar with the matter said.

Dan Corry, chief executive of New Philanthropy Capital, a charity consultancy, said: “The sector is in a lot of trouble.” Charities were encouraged to keep very little on their balance sheets, he said, making them vulnerable to shocks.

Charities that had relied on shops and fundraisers had been “clobbered”, Mr Corry said. “The little ones are surviving by the skin of their teeth and I think a lot of them will go in the next six months.”

The Oxfam reorganisation follows a blow to Oxfam’s image and fundraising capacity after an inquiry by the UK Charity Commission into allegations of sexual misconduct by some Oxfam employees in Haiti. The charities watchdog accused Oxfam GB of mishandling an incident in which Oxfam staff providing relief to the victims of a 2010 earthquake in Haiti used prostitutes, some of whom might have been minors.

During the inquiry, the UK’s Department for International Development excluded Oxfam from applying for government funds to run specific programmes, a ban that continues with some exemptions.

But one person familiar with Oxfam’s financing said the coronavirus had provided the real blow and that the charity had begun to recover from the initial financial impact of the Haiti scandal. “This is pandemic driven. Haiti is a bit of a red herring,” he said.

Oxfam sought to present the reorganisation as the outcome of a 10-year strategic review of the group, made up of 20 affiliate organisations, which began in late 2018. That had been accelerated, Mr Vera said.

However, those familiar with the charity sector said it was hard to put a brave face on what would be a dramatic scaling down of Oxfam’s operations. 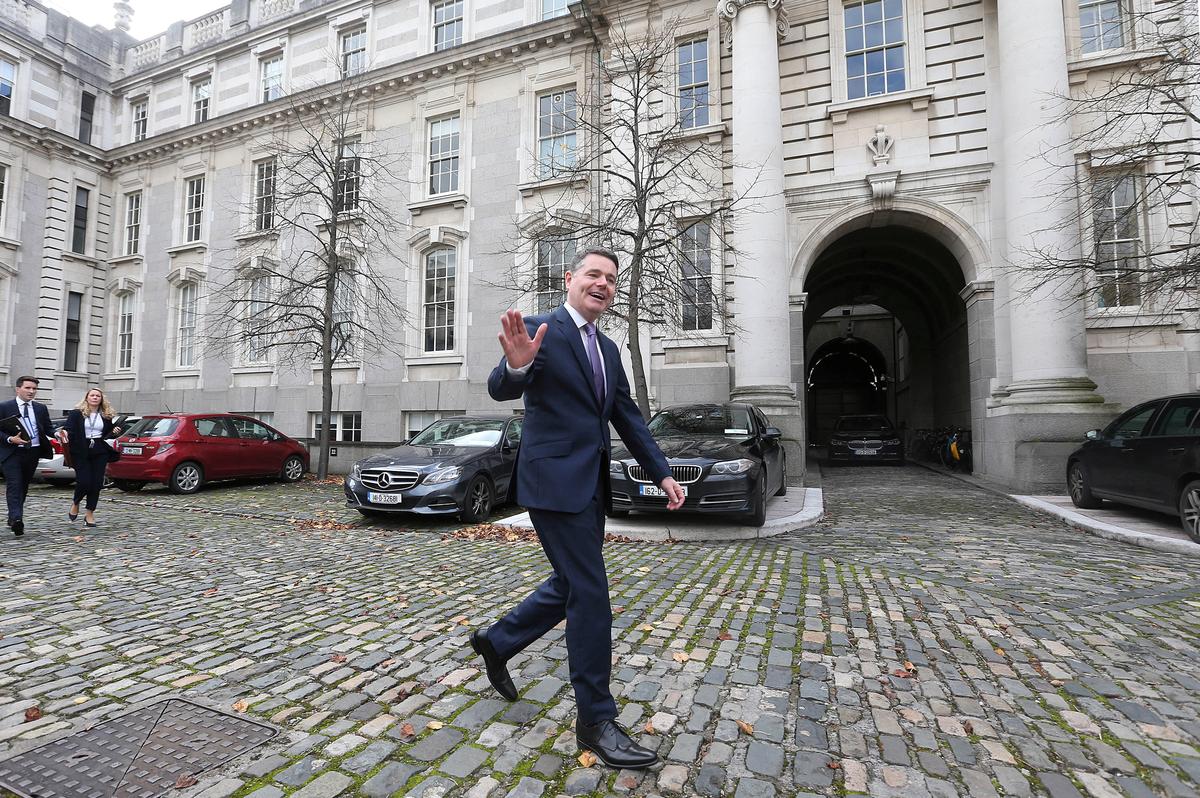