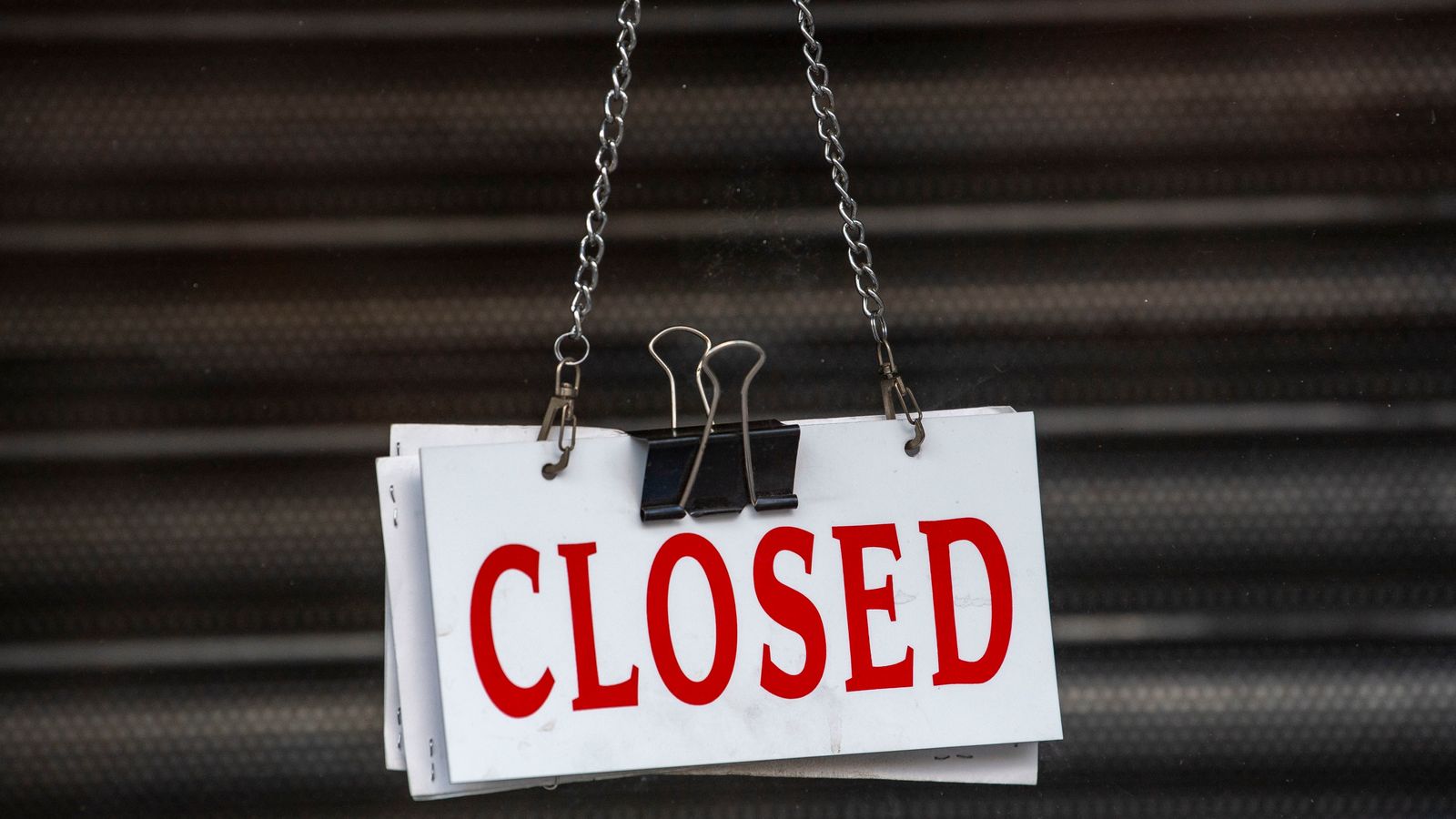 A closely-watched gauge of business activity has pointed to a levelling off following the coronavirus slump but a continuing surge in unemployment.

A day before the re-opening of the hospitality sector in England, the IHS Markit/CIPS UK Services Purchasing Managers’ Index (PMI) for June showed a third of businesses in the powerhouse sector reporting a drop in output.

That was an improvement on 54% the previous month as lockdown restrictions started to ease from the hibernation forced on firms since March.

The PMI survey showed 28% of respondents reporting a pick-up in activity.

The figures cover the final month of the second quarter of the year, which is on course to deliver the sharpest recession witnessed for around 300 years.

The Bank of England last month forecast a 20% slump in gross domestic product (GDP) over the first six months of 2020.

European stocks are set for a mixed open Friday following upbeat economic data out of the U.S. and China, while a spike in U.S. coronavirus infections tempers optimism.

European markets may struggle to capture some of the overnight momentum from Asia Pacific, where stocks edged higher after a survey showed that China’s services sector grew at its fastest pace in over a decade in June, according to Reuters.

This followed a broad rally late on Thursday after U.S. nonfarm payrolls grew by a record 4.8 million in June, outstripping expectations of a 3 million rise. The U.S. Labor Department also revealed Thursday that initial jobless claims rose by a greater-than-expected 1.427 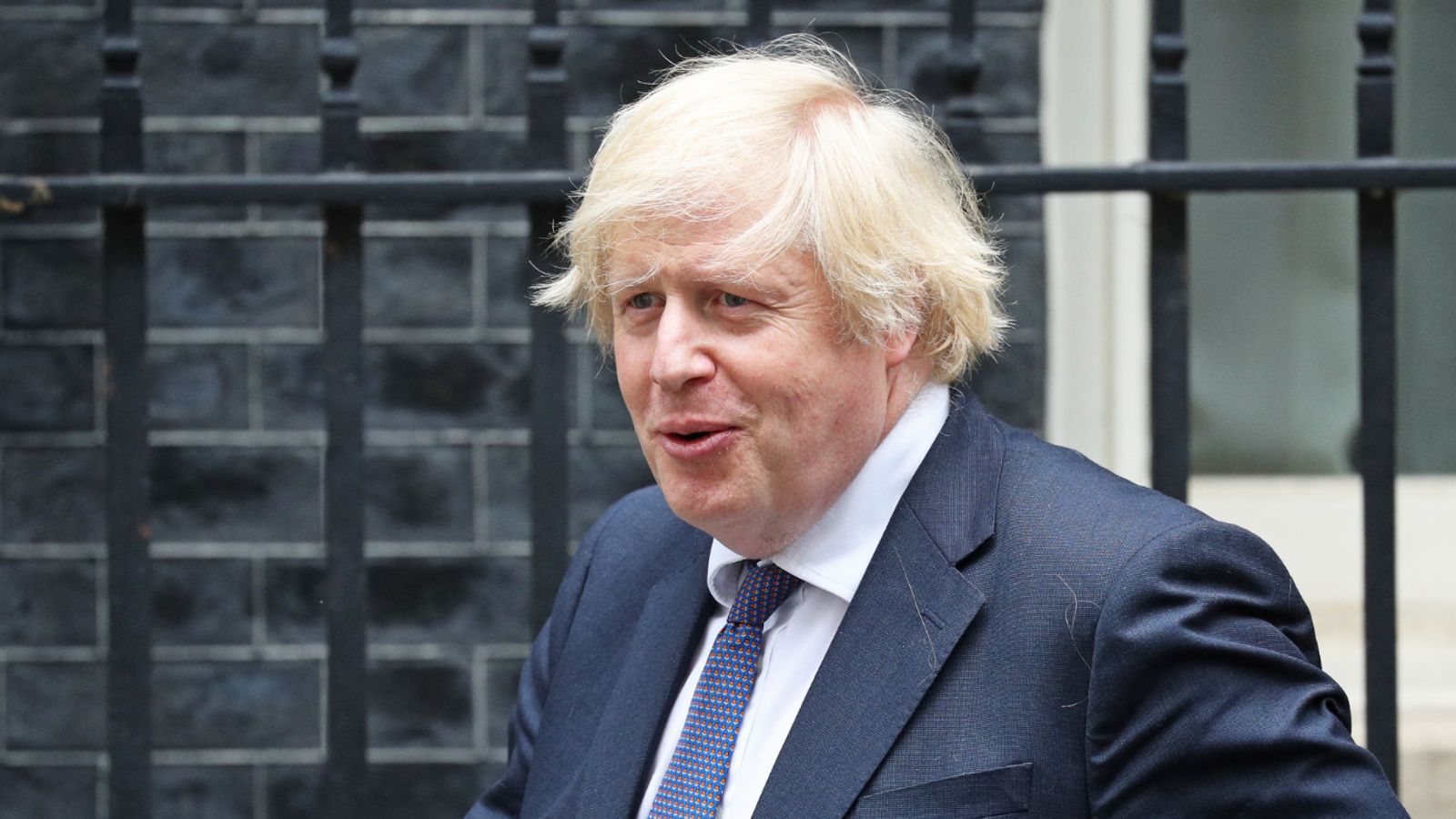 The UK is “not out of the woods yet” and people must be cautious when visiting bars and restaurants this weekend, the prime minister will warn.

At a press conference in Downing Street on Friday, Boris Johnson will urge people to support the “heroic effort” put in by businesses all over the country.

But he will also threaten tough lockdown measures if people break the rules prompting a second spike of coronavirus.

Senior police officers have warned that the decision to reopen bars and restaurants on a Saturday will overwhelm emergency services as people head out drinking for the first time in months.

But poor weather and a sense of unease among the public has led others to suggest the reopening may not be as successful as the government hopes.

Ministers want to see businesses starting to get back on their People returning to England after trips to Spain, France, Italy and Germany will no longer have to self-isolate from 10 July.

The Department for Transport (DfT) said a number of countries will be exempted from the current requirement for passengers to self-isolate for 14 days, with the full list due to be published on Friday.

The new policy also applies to tourists visiting England from the exempted countries.

The Foreign Office is also updating its advice that warns against “all but essential” international travel, with certain destinations that no longer pose an “unacceptably high risk of COVID-19” to be exempted from Saturday.

The existing quarantine measures have attracted widespread derision since their introduction, with critics suggesting they were brought in too late and applied to some countries where coronavirus was not as rife as in the UK.