Thousands of savers who previously transferred non-cash assets into personal pensions face an anxious wait over whether they will have to repay millions of pounds in tax relief, after HM Revenue & Customs won a landmark case.

Last week, the Upper Tribunal ruled that tax relief is only applicable on pension contributions made in cash, not other types of assets.

The judgment is a blow to thousands of people who claimed and were given the relief by HM Revenue & Customs on assets such as commercial property and shares over several years — known as “in-specie contributions”. Typically, these included company directors and small business owners who made use of the measure when they did not have free cash to pay into a retirement fund.

The pensions industry — which has facilitated customer tax relief claims on non-cash assets for at least a decade — has also been left reeling by the result.

Industry figures estimate millions of pounds of tax relief could now be recovered by HMRC. They urged the tax authority to show leniency — particularly as the tribunal found HMRC’s guidance on how the rules worked had “a different meaning” to what the law said.

Andy Bell, chief executive at AJ Bell, a pensions provider, said HMRC needed to apologise for “misleading pension savers” and confirm that it would not pursue them for tax.

“For a decade HMRC’s published guidance wrongly confirmed that it was possible for tax relief to be claimed through in-specie contributions,” he said. “Anyone who followed that guidance and made an in-specie pension contribution in the past decade or longer may now face an unexpected tax bill to reclaim the tax relief they received on the payment. This will be difficult to accept because in-specie contributions were made in good faith based on longstanding guidance from HMRC.”

Claire Trott, chair of the Association of Member Directed Pension Schemes, added: “We need some leniency, as we relied on this guidance and conversations with HMRC going back years.”

HMRC said it welcomed the tribunal’s decision and would consider the judgment further. However, it did not confirm whether it would seek to recoup the money handed out in tax relief.

Until 2016, it was standard practice for providers to offer tax relief on non-cash pension contributions and the market included about 30 self-invested personal pension (Sipp) and small self-administered schemes (Ssas) providers. However, that year most providers stopped offering the service after HMRC started blocking tax relief for individuals on non-cash assets due to concerns the system was being abused.

Sippchoice, which lost the case last week, said it was considering its options and whether to appeal.

If the pension provider (now owned by Dentons Pensions Management) does not appeal or an appeal is unsuccessful, legal experts have warned that HMRC could pursue the tax relief previously paid out — with individuals required to bear the costs.

Rachael Healey, partner at RPC, a law firm, said: “On the assumption that HMRC does seek to enforce its assessments, tax charges are likely to arise for both Sipp [and] Ssas providers by way of scheme sanction charges and for individual taxpayers as unauthorised payment charges.”

Ms Healey added that most providers of personal pensions had clauses written into trust documentation or their terms and conditions that if tax charges arose, they could be clawed back from the assets in the pension or via the individual taxpayer.

Noline Matemera, partner at TLT, a law firm, also believes HMRC would be likely to pursue pension providers for the tax relief, warning there could be a “domino effect as Sipp providers turn to members for money in the face of tax claims from HMRC”.

Providers would be more likely to seek to claw back tax relief from existing members, she said, but would struggle with former members who had switched schemes or had withdrawn all their pension benefits.

Savers who have previously received tax relief on an “in specie” contribution should carefully read the terms and conditions of their contract with their pension provider and follow any guidance from their provider on next steps, she added.

However, Ms Trott said the majority of scheme providers did not pre-fund schemes with tax relief until they had received confirmation of the relief from HMRC. As a result, it would only be the “odd case” where providers sought to recoup money from savers, unless HMRC had requested repayment of any tax relief already granted, she said.

Wed May 20 , 2020
LONDON (Reuters) – Global growth in new renewable energy capacity will experience its first annual decline in 20 years this year amid the coronavirus pandemic but is expected to pick up next year, the International Energy Agency said on Wednesday. FILE PHOTO: An aerial view shows power-generating windmill turbines in […] 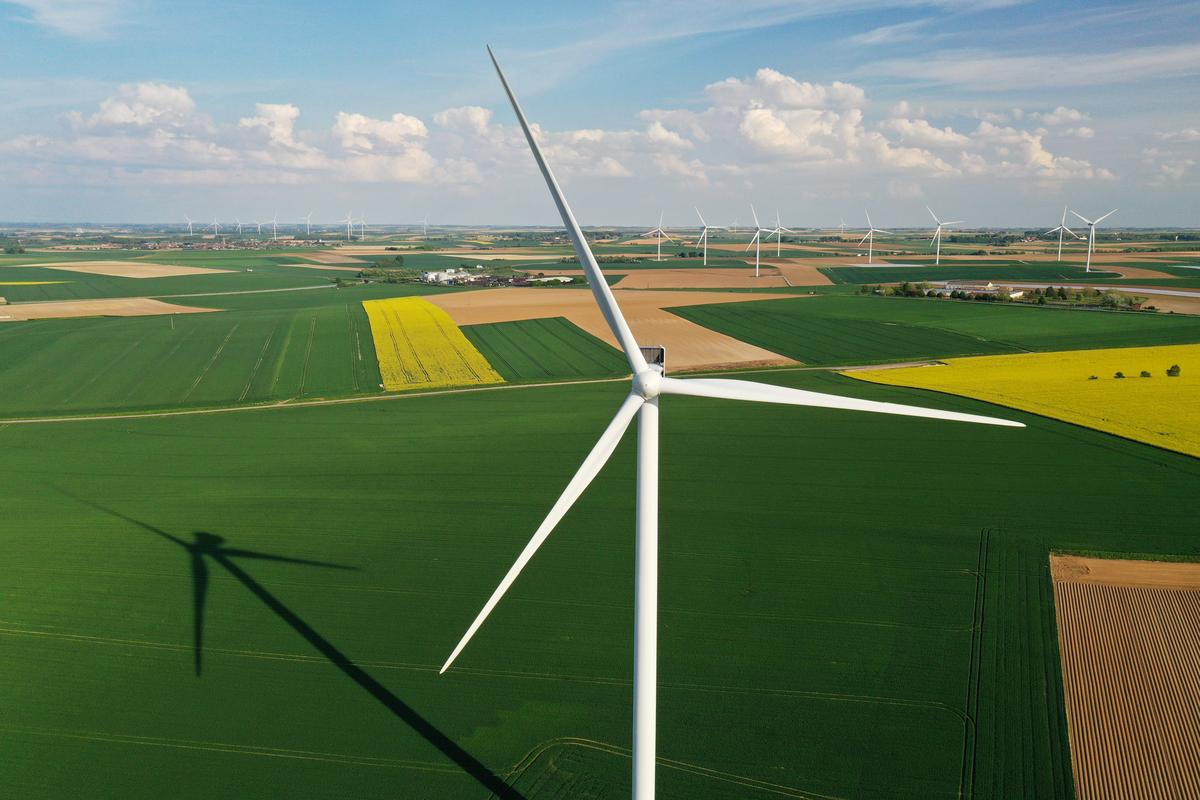