(Reuters) – British housebuilder Persimmon (PSN.L) said on Thursday it had 65% of construction work back up and running and was reopening sales offices on May 15 with social-distancing restrictions, although all of its sites in Scotland will remain closed.

Persimmon, the country’s second-largest housebuilder, said it completed 1,300 homes and saw cancellation levels in line with historic trends in the eight weeks ended May 10.

Buyers and renters in England are allowed to move houses again under plans set out by the UK government to re-start the housing market, which was frozen by restrictions put in place to tackle the pandemic.

However, leaders of Wales, Scotland and Northern Ireland said they were sticking with the existing “stay-at-home” orders.

“The group’s businesses in Scotland remain in shutdown, pending further guidance on a restart timetable from the Scottish government”, the company said.

While people in the process of buying a house were allowed to move if “reasonably necessary” during the lockdown that was imposed in March, property viewings were halted and estate agents’ offices closed to the public.

“The urgent need for new homes has not been diminished by COVID-19 and the new measures announced by the government will re-open the housing market and allow people to get moving again”, Chief Executive David Jenkinson said.

The British company, which did not furlough its staff, said sales consultations would be on a pre-booked appointment basis only.

Persimmon shares were trading 1.8% lower at 2,113 pence in early trading.

Reporting by Samantha Machado in Bengaluru; Editing by Patrick Graham and Sherry Jacob-Phillips

Thu May 14 , 2020
(Reuters) – Shares of Fiat Chrysler (FCHA.MI) and Peugeot owner PSA (PEUP.PA) were down on Thursday after the two carmakers said in a coordinated move that they would not pay their planned ordinary dividend on 2019 results. FILE PHOTO: A Fiat Chrysler Automobiles (FCA) sign is at the U.S. headquarters […] 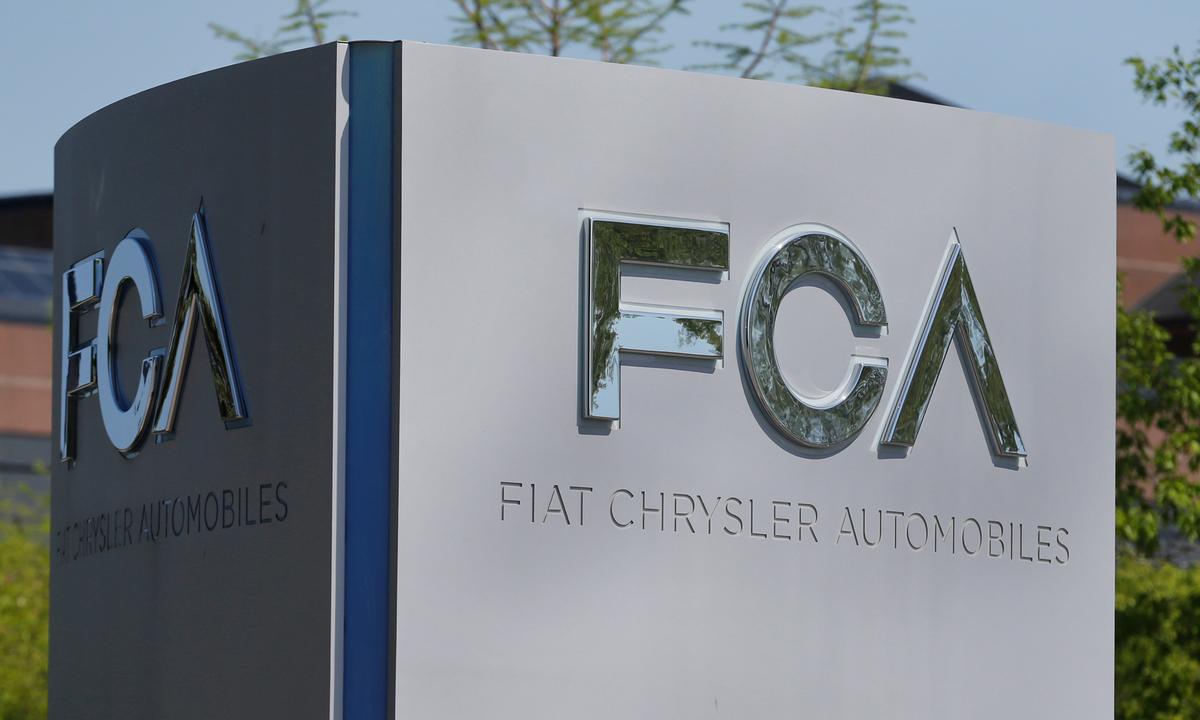