PizzaExpress has put its UK business up for sale and warned of 1,100 job cuts as it takes more drastic action to stave off collapse as a result of the coronavirus crisis.

The 55-year-old Italian pizza chain will close 67 restaurants — 15 per cent of its UK estate — and offload its Chinese business.

The company announced a fresh £144m injection into the business, half of which will be used to refinance debt and the other half to fund the reopening of its 449 UK restaurants.

PizzaExpress was vulnerable coming into the pandemic with a debt-laden balance sheet. According to its most recent reported figures, it was carrying £1.1bn in net borrowing — far exceeding estimates of its equity value — with more than half owned by investors in its bonds.

As part of the deal announced on Tuesday, the company said it would significantly cut debt, from £735m to £319m. The £144m will be provided from a number of the company’s existing creditors.

If a buyer is not found for the UK business, ownership will be passed to the group’s senior secured bondholders.

“While we have had to make some very difficult decisions, none of which has been taken lightly, we are confident in the actions being taken to reduce the level of debt, create a more focused business and improve the operational performance, all of which puts us in a much stronger position,” he said. The group added that the refinancing terms had been made in agreement with its majority shareholder, the Chinese private equity firm, Hony Capital, which bought PizzaExpress in a £900m deal in 2014.

The UK casual dining sector, already weakened by huge oversupply in the market and steep costs, was particularly vulnerable coming into the pandemic.

At least 15 national chains have put themselves up for sale or appointed advisers since the crisis began. 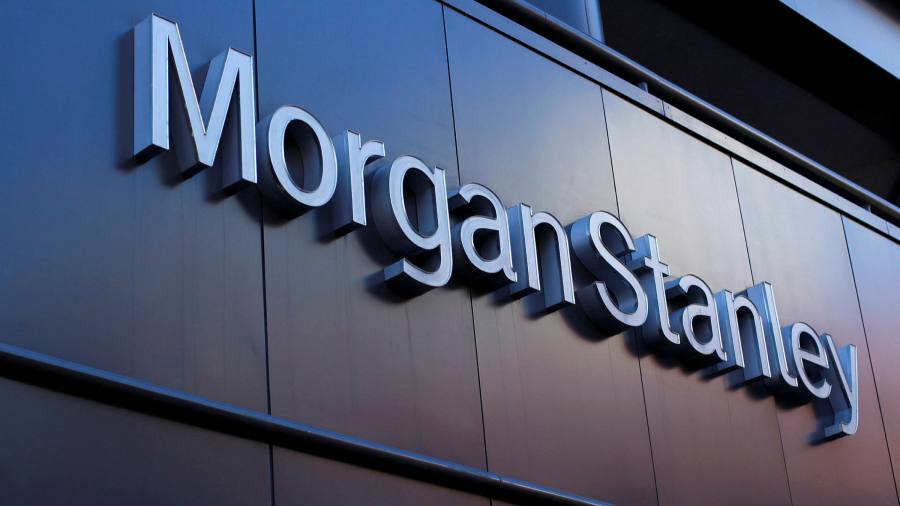