LISBON (Reuters) – As reservation calendars at Portugal’s 90,000 holiday homes were wiped clean amid the coronavirus outbreak, councils in its biggest cities swooped in with offers to rent up to 2,000 properties to sublet as low-cost housing.

But owners are reluctant to give up the business model which has done them so well in recent years.

“With this I create jobs for myself, my son, my cleaner,” said Ana Cristina Batista Rafael, who managed five properties in Lisbon.

“I started doing this after my children’s clothing company went bankrupt in 2008. I moved in with my mother and rented out my Lisbon flat. It’s my business and my passion – I don’t want to stop. We’ll just have to handle a hard year,” she said.

She has already given up three of the properties as reservations disappeared.

Critics say the rise of Airbnb-style properties has torn the soul out of the centre of Europe’s best-loved tourist cities, from Edinburgh to Barcelona.

A 2018 study estimated one in three properties in central Lisbon were holiday lets, pushing local people to the outskirts as rent prices skyrocketed by 9.3% that year.

The council programmes, due to launch in Lisbon in coming weeks and in Porto in September, aim to capture some properties back for renters at affordable prices.

“This will increase housing stock in the city centre while also providing holiday let owners with a stable income in an uncertain time,” Lisbon mayor Fernando Medina said.

Global lockdowns and closed borders have hit Portugal’s tourism industry hard, threatening nine years of record revenue in a sector credited as one of the main drivers of its recovery from the financial crisis.

The country, which has reported more than 27,000 coronavirus cases and over 1,100 deaths, lifted its state of emergency on May 3, easing restrictions on non-essential travel domestically and reopening the economy in a sector-by-sector plan.

Still, European borders remain closed and industry experts do not expect travellers to return in significant numbers until at least 2021.

In Lisbon’s programme, renters sign five-year contracts at between 450-1,000 euros per month and are exempt from certain property taxes. Porto’s contracts are 2-5 years long for an average of 549 euros.

Lisbon council banned new registrations of holiday lets in the city centre last year, meaning owners signing onto the programme will be unable to return to the Airbnb market when tourism returns.

“Holiday lets were very important for rehabilitating the city, boosting incomes and tourism, but now it’s time for a structural shift,” Medina said.

Porto has no such ban. But there is another catch.

If a property is converted from a holiday home to a long-term let, the difference in its value since its registration as a holiday home is incorporated in the owners’ income tax.

With house prices more than doubling in Lisbon and Porto since 2015, the policy would bump most owners up into the top tax band of 48%.

“It makes you give up straight away,” said Susana Pinto, who owns a holiday flat in Lisbon. “We had a good offer for rental but we dropped the idea as soon as we found out about it.”

“It’s out of our hands,” Porto city councilor Ricardo Valente said. “We should be incentivising, not penalising people.”

Around one in 10 holiday-let owners in Lisbon and Porto are considering making the jump to traditional renting, the head of holiday-let association ALEP, Eduardo Miranda, estimated – a move which would free up nearly 4,000 homes.

But most are strongly committed to staying in business, even if it means no income for the foreseeable future.

Some hosts frustrated with Airbnb’s compensation policies are taking matters into their own hands, building booking websites and increasing their social media presence.

A group of owners with 60,000 members launched a #SmallIsSafe campaign on social media to promote the idea that, in a post-COVID world, a private apartment is much safer than a hotel.

Meanwhile, Airbnb said searches from Portuguese people looking up local destinations on its platform was 20% higher than last year, and total listings remained above last year’s.

“History shows that the travel industry has bounced back in the long run,” an Airbnb spokesperson said. “Our platform will continue to be an economic lifeline for hosts in future.”

Wed May 13 , 2020
Britain’s pensions lifeboat is engineering the appointment of a new administrator to oversee investigative work relating to the collapse of Laura Ashley, the fashion retailer. Sky News has learnt that the Pension Protection Fund is pressing for the restructuring firm FRP Advisory to be installed in the role alongside PricewaterhouseCoopers […] 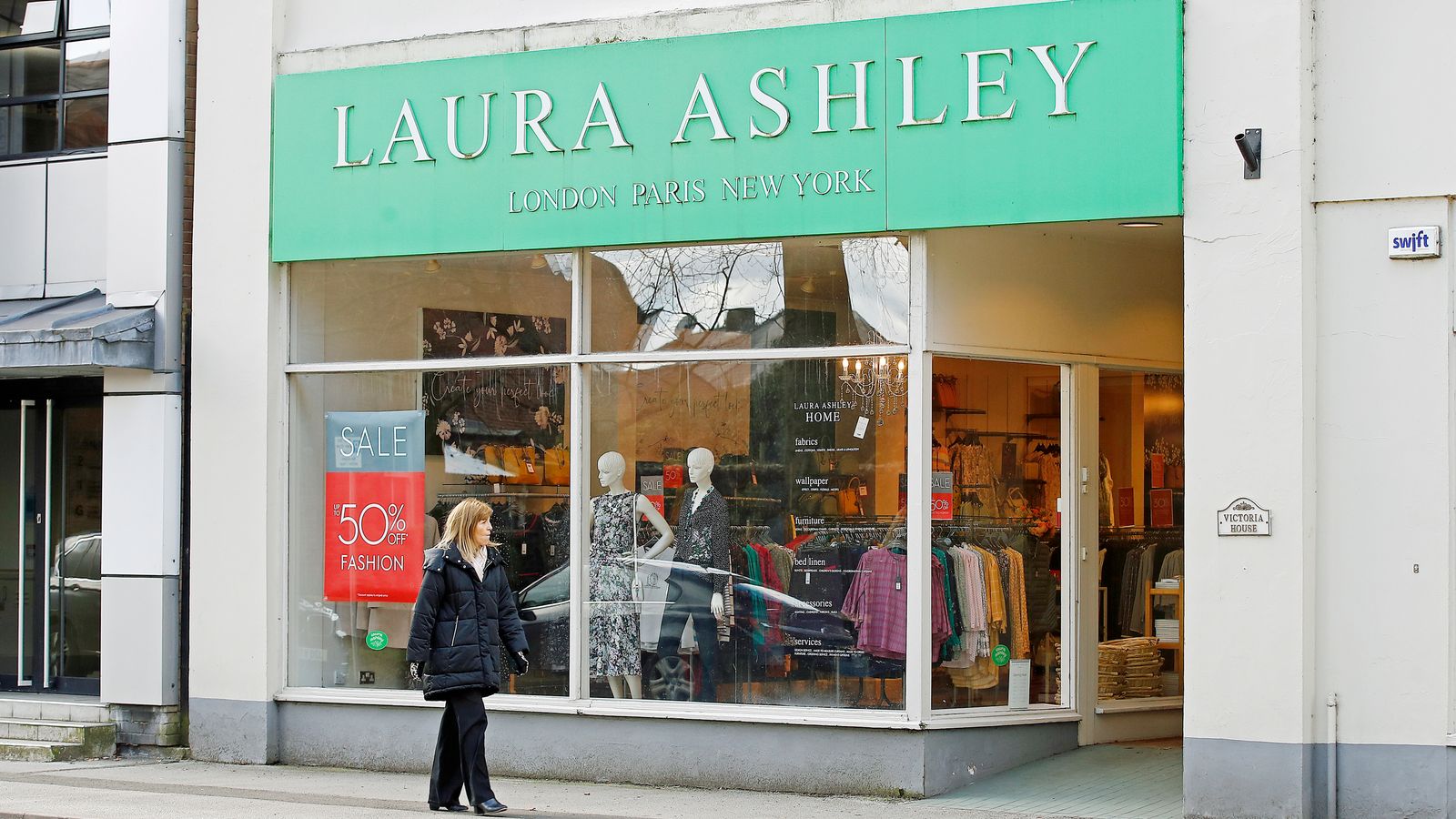