LONDON (Reuters) – The British pound fell to a 16-month low against the U.S. dollar on Monday, ahead of monetary policy updates from the Bank of England and Federal Reserve later in the week.

Both the BoE and Fed are seen raising their main interest rates by 25 basis points at their respective meetings.

Money markets are currently pricing in 163 basis points of monetary tightening from the Bank of England this year, equivalent to at least six 25 basis point rate increases.

ING thinks the market pricing is too aggressive but doesn’t see the central bank scaling back market expectations for rate rises this week as they might favour a stronger pound.

“Thursday may be too soon for the BoE to manage tightening expectations substantially lower,” ING said.

“We say this because UK CPI looks set to push up towards the 8% year-on-year area in April and the BoE probably prefers a strong pound to try to alleviate some of the pressure from imported energy prices,” the Dutch bank added.

Sterling fell as low as $1.3013 against the dollar, its lowest level since November 2020, before paring losses to trade marginally higher at $1.3050.

Mon Mar 14 , 2022
(PA Wire) TWO of the most powerful central banks in the world are poised to put up interest rates this week as they battle runaway inflation – but there are warnings that could just cause further turmoil to economies battered by the Ukraine war. With Chancellor Rishi Sunak under pressure […] 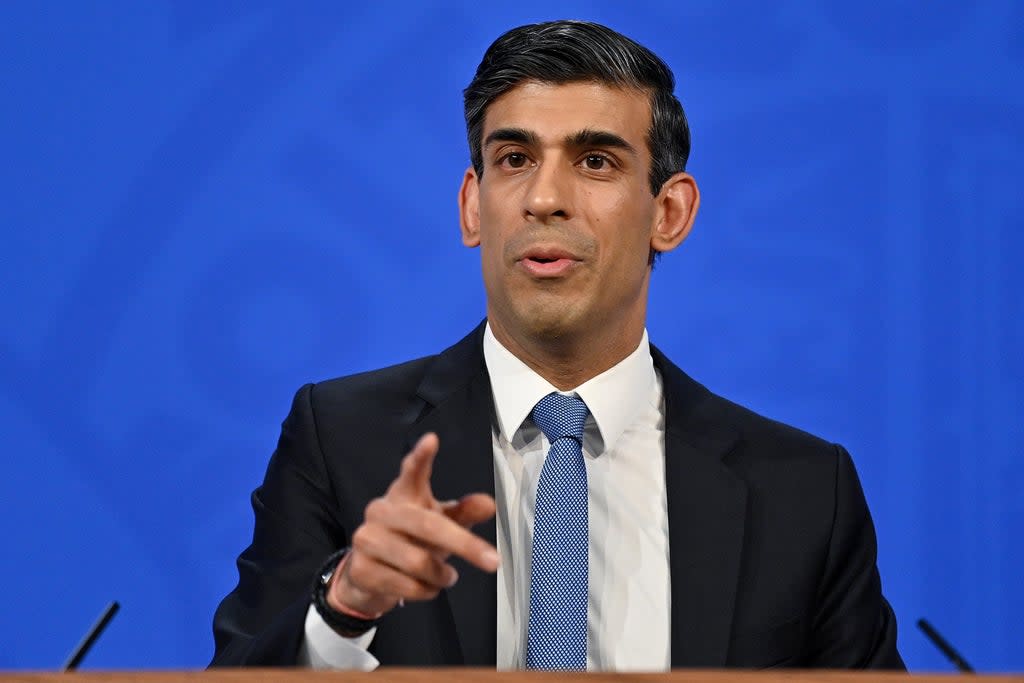