The lockdowns are beginning to lift. In the UK, many schools will reopen their doors to some pupils next week. Shops will follow in a fortnight. One area of the economy, however, looks likely to remain shut for some time: the arts. Theatres, opera houses, concert halls as well as museums and galleries have halted productions and closed exhibitions. Social distancing means many venues, in particular those in the performing arts, will struggle to reopen for business. Experts warn that without a bespoke government rescue package 70 per cent of theatres face financial ruin.

Ministers should heed the warnings. The cultural scene is among many victims of the coronavirus lockdown, but it is an important one. The country’s arts are extraordinarily diverse and deserve to be celebrated. They form a vital part of the fabric of communities. The role of regional theatres as amenities — and as nurseries for blockbuster shows — should not be underestimated. The sector is financially important, too. In 2018, UK theatres attracted more than 34m visitors, generating ticket revenues of £1.28bn. They employed 290,000 workers. These figures exclude the wider role theatres and museums play as tourist attractions that bring footfall to hotels and restaurants. Long-term disruption will hit the sector particularly hard.

This is something other governments in Europe have taken to heart. In Germany, the federal government announced a broad package of measures including for freelance workers and small businesses in the arts. In the US, arts groups have been earmarked money from the $2bn federal stimulus bill, though the amount does not come close to what will be needed to stave off bankruptcy for many.

In the UK, aid for the sector has been limited to a £160m emergency package by Arts Council England but this is proving no match for the severity of the crisis. Some theatres have warned they are using up their financial reserves. Grants from the Arts Council vary widely and are typically under half of what is required in normal times. Some, including Shakespeare’s Globe and London’s Old Vic, receive no government money. Online events are no replacement for the lost revenue from visitors.

Many independent museums are particularly exposed, given their large sites and reliance on commercial income from events. High fixed costs will remain a drain on resources even when doors reopen, if the size of audiences or visitor groups is restricted.

Those performing arts organisations with large permanent staff have taken advantage of the government’s job retention schemes. The majority who work in the sector, however, are self-employed and are falling through the cracks. The appointment of Neil Mendoza, provost of Oxford’s Oriel College, to head a “cultural renewal task force”, while welcome, came late. What the industry urgently needs is action.

The government should consider extending the furlough scheme beyond October for the cultural sector. Further support for the self-employed, extended on Friday, should not be ruled out. Flexibility to allow a return to work is key. Above all, a relief fund or one-off cash injection is worthy of consideration. The latter could be in the form of a loan that would receive a return from commercial success. There will be a need for quality control; here the Arts Council must play a role.

The economy will recover, but the virus should not be allowed to kill off cultural institutions that would be impossible to replace. How we live and work will change, but the arts will have a vital part in a “new normal”.

Fri May 29 , 2020
WASHINGTON (Reuters) – U.S. consumers cut spending by the most on record for the second straight month in April while boosting savings to an all-time high, and the growing frugality reinforced expectations the economy could take years to recover from the COVID-19 pandemic. The report from the Commerce Department on […] 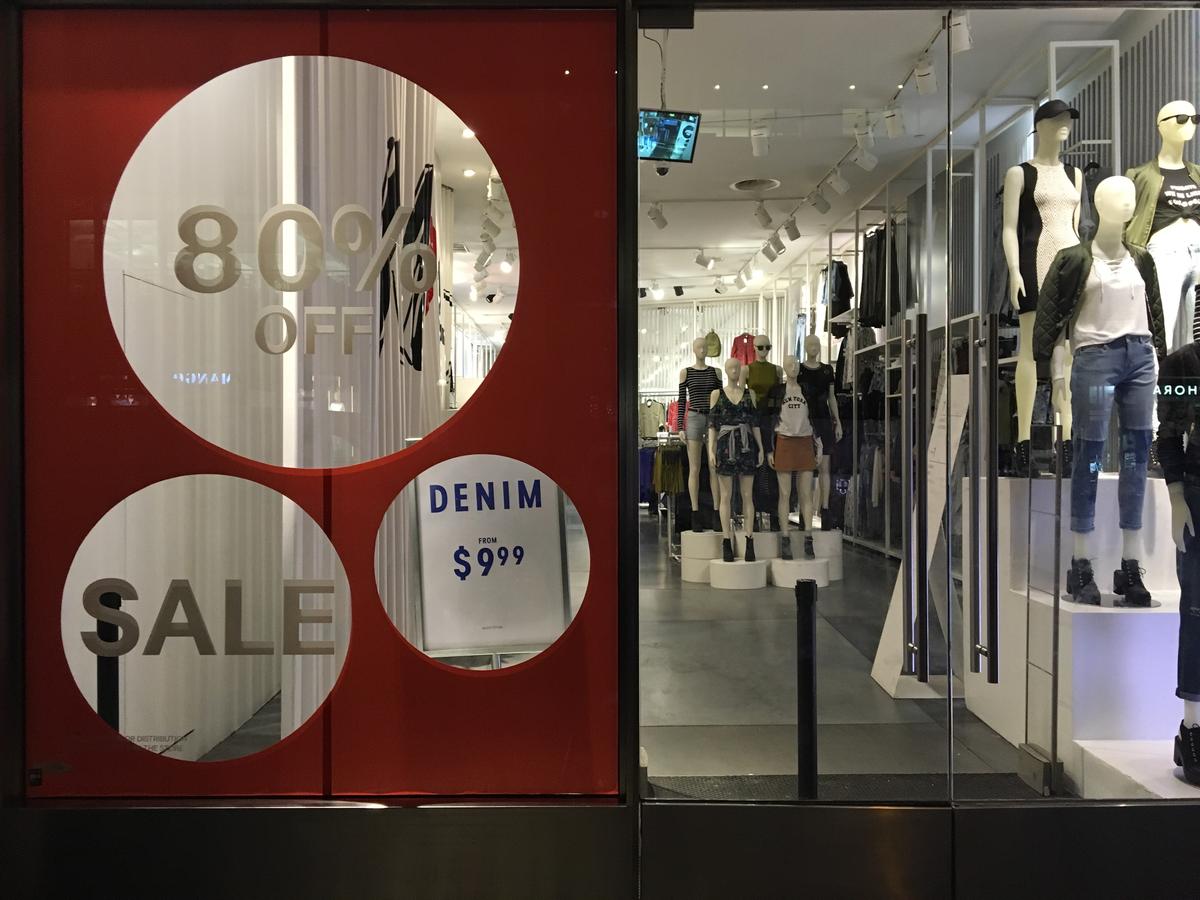