Pret A Manger, the food-to-go chain, has announced plans to cut 1,000 or more jobs and close 30 stores as it wrestles with a precipitous drop in UK sales.

Pano Christou, Pret’s chief executive, said on Monday that the chain faced a “significant restructuring of the business” and that job losses “could be 1,000 plus” unless it reached sales of 50 per cent to 60 per cent of pre-coronavirus levels by September.

Sales are roughly 25 per cent of normal levels and the company is burning through more than £20m in cash a month.

Pret has been acutely affected by the coronavirus crisis as its business model — to cater convenient food to commuters and office workers — has come under siege from the mass change in working patterns. Most of its target consumers are working from home with few expecting to return to city centre offices before the end of the summer.

In May the company called in the advisory firms Alvarez & Marsal and CWM to overhaul its business model and in April it turned to its banks for €100m in emergency funding.

Given the lack of footfall, Mr Christou said he needed to “take Pret to the people”. Plans include a supermarket snack range, an evening menu that will include dishes such as hot rice bowls and a “dark kitchen” that will cater for delivery only, which opens on Tuesday.

It has also put its 30,000 square foot central London office on the market and said that as well as reducing its head office staff numbers, it will look to relocate to a more suburban London location.

Mr Christou said Pret’s UK business had been particularly badly hit due to the lack of clarity in the government’s messaging around the reopening of shops and cafés. He said the chain was “seeing a very, very slow recovery in the UK” compared with its business in France where sales were about 50 per cent of normal levels.

“It’s a V- shaped return in Paris where as in the UK you wouldn’t even be able to write a U,” he said.

Pret is the latest in a series of food retail businesses to be forced to make deep cuts as a result of the pandemic. SSP Group, which runs rival food-to-go chains Uppercrust and Ritazza, said last week it would be cutting 5,000 staff, more than half its UK workforce. The Restaurant Group, owner of the Wagamama’s chain, and Casual Dining Group, the company behind Café Rouge, have announced about 4,600 jobs will be lost between them.

Pret was founded in 1986 and grew rapidly, adopting its previous chief executive’s maxim of “follow the skyscraper”. It was bought by family-owned investment group JAB Holdings for £1.5bn in 2018, over £1bn more than its previous private equity owners Bridgepoint paid for the company in 2008.

Last month, Pret wrote to landlords saying that it was in the “eye of a storm” and would not be paying its full rent for the next quarter.

Mr Christou said Pret had paid 10 per cent of its March rent bill and 30 per cent in June. He added that he did not want to take the “low road” of a company voluntary arrangement — a restructuring process whereby companies can exit underperforming sites and renegotiate debts — and would be negotiating with the chain’s more than 300 landlords individually.

In the year to the end of January 2019, the most recent period for which accounts are available, Pret made pre-tax profits of £48.8m on turnover of £710m.

Over the weekend, as hospitality businesses were permitted to open up seating areas in England, Pret said it had seen a week-on-week sales increase of 30 per cent but from “a very, very low base”.

Mon Jul 6 , 2020
The aggressive American hedge fund which owns Waterstones, Britain’s biggest independent bookshop chain, is plotting a takeover of the embattled restaurant operator behind Café Rouge and Las Iguanas. Sky News has learnt that Elliott Advisers is among a small number of investors which have tabled bids for the whole of […] 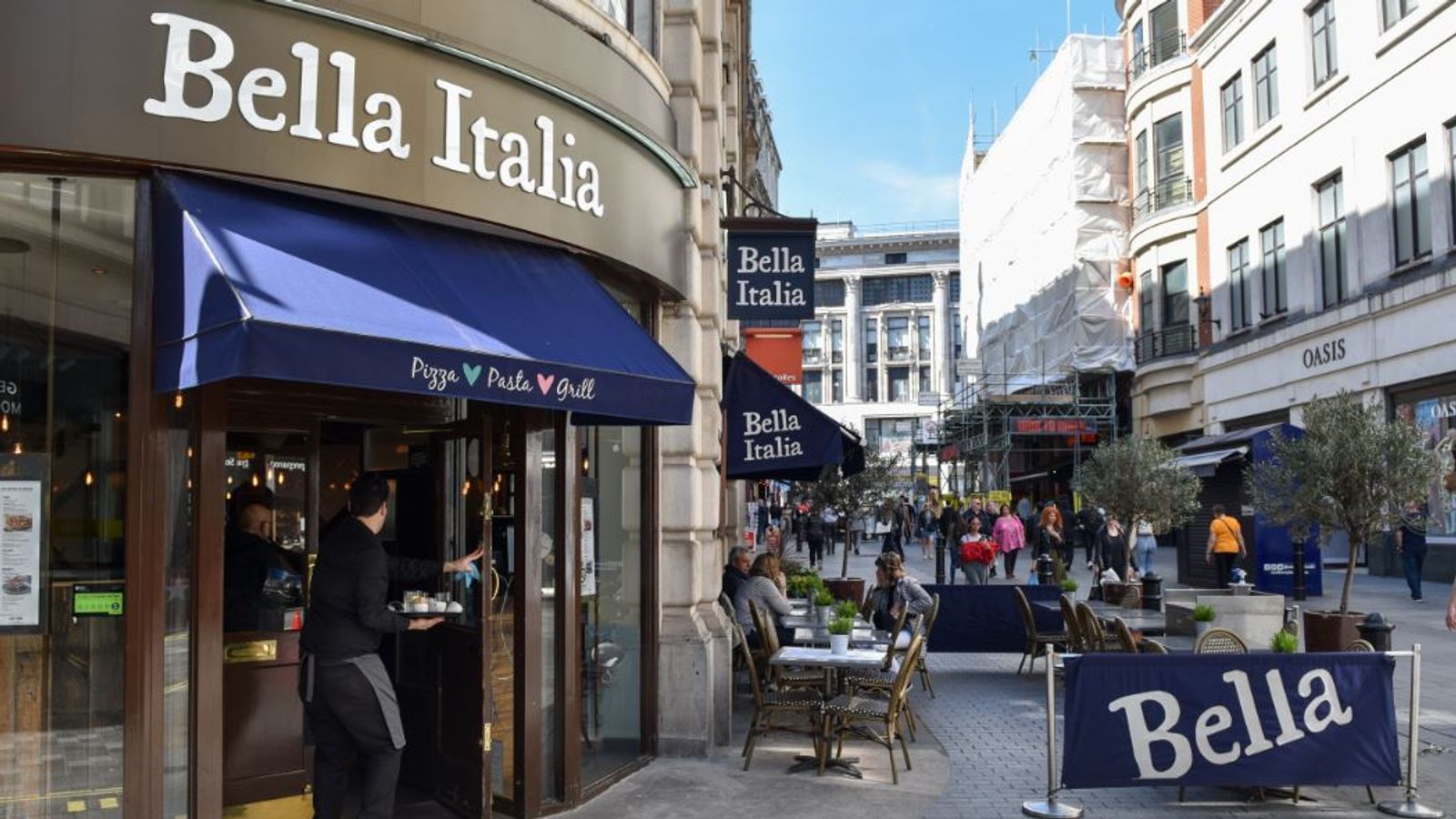