Nissan has pushed back UK production of its flagship new Qashqai model until the middle of next year, the latest delay to a project that was supposed to embody the Japanese carmaker’s commitment to Britain after Brexit. Although the change of date is largely because of the pandemic, it will […]

Nissan has pushed back UK production of its flagship new Qashqai model until the middle of next year, the latest delay to a project that was supposed to embody the Japanese carmaker’s commitment to Britain after Brexit.

Although the change of date is largely because of the pandemic, it will allow Nissan to work out how it will adapt to Britain’s post-Brexit trading rules before production begins at its plant in Sunderland.

The company has previously said trade tariffs would “jeopardise” Sunderland’s export-driven business model. Just over half the cars made there are sold to Europe.

Production of the new Qashqai was scheduled to start in October, according to two people, but has been delayed several times as the pandemic has unfolded.

Over the summer the date was finally shifted to “after April 2021”.

Nissan declined to comment. The company has never publicly given a start date for production.

The Sunderland plant will continue to make the current Qashqai model but car sales tend to fall in the final months of production of existing models if a new version is due to be made.

The site, which is Britain’s largest car plant, employs close to 6,000 people. It is aiming to support jobs as the lockdown comes to an end but the Qashqai delay could cut total production between October and the eventual start date by tens of thousands of vehicles.

However, it will give Nissan more time to work out how it will adapt to potential changes after Brexit, including tariffs and border checks on imported components.

“I don’t think anyone is upset that Covid has pushed it back,” said one person close to the decision making process.

The Qashqai sport utility vehicle is the largest vehicle made at Sunderland, accounting for about two-thirds of the 350,000 cars produced at the plant a year.

In 2016, just months after the UK voted to leave the EU, then Nissan boss Carlos Ghosn committed to building the next Qashqai model there, a decision that was viewed as a vote of confidence in Britain’s ability to remain competitive in manufacturing.

At the time, production of two new models, the Qashqai and the X-Trail, was expected to begin in 2019, though the company later delayed investment in the hope of receiving more clarity about post-Brexit trading rules

A top secret letter from the UK government sent ahead of Nissan’s 2016 announcement promised the company it would work to ensure the company was not “adversely affected” by Brexit.

Since the decision, Nissan has reversed its plan to build the X-Trail at the site, and laid off 1,000 people, partly as a result of falling sales of diesel cars.

In March, Nissan disclosed it had spent about £400m preparing the site for the new Qashqai, supported by £11m from the government.

The site, which also makes the electric Leaf car and the Juke model, was founded in the 1980s primarily as an export base for Europe and was the first major investment by a Japanese carmaker in the UK.

Earnings in new Tory seats 5% lower than in Labour constituencies

Sun Sep 6 , 2020
People living in seats won by the UK Conservative party in last year’s general election earn on average 5 per cent less than those in areas held by the Labour opposition, according to new research. A report released on Monday by the Levelling Up Taskforce, a new group of 40 […] 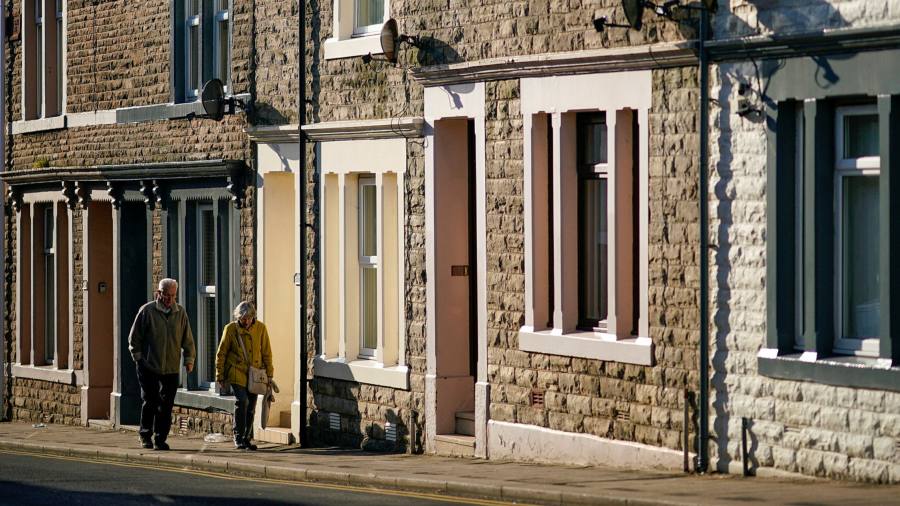