Rishi Sunak has accepted the recommendations of the public sector pay review bodies in full, leading to pay rises for 900,000 public sector workers significantly ahead of inflation.

The move, the chancellor said, was in recognition of the contribution the public sector had made in the coronavirus crisis, and comes after many years of squeezed pay levels.

Although the annual pay increases, ranging up to 3.1 per cent for teachers in England, will add to pressure on the public finances, they will be minor compared with the near £200bn measures the government has introduced since March to battle coronavirus.

The pay rises run ahead of inflation, which was 0.6 per cent in June, but the whole of the public sector has seen the real value of pay fall substantially in the past decade of austerity since 2010.

The Treasury said on Tuesday that the armed forces, senior civil servants and the judiciary would receive a 2 per cent pay increase for 2020-21, backdated to April and in line with the pay review body recommendations.

Prison officers and police officers would receive 2.5 per cent this year, while doctors and dentists receive 2.8 per cent. Teachers were in line for a 3.1 per cent increase from September.

For all the staff categories, the figures relate to the 2020-21 year and are backdated to April except for teachers and the police where the pay period runs for a year from September 2020.

In a statement, Mr Sunak said: “These past months have underlined what we always knew — that our public sector workers make a vital contribution to our country and that we can rely on them when we need them.

“It’s right therefore that we follow the recommendations of the independent pay bodies with this set of real-terms pay rises.”

Nurses are still on a three year deal, so were not included in this pay increase, which has seen the pay for a newly qualified nurse rise 12 per cent since 2017-18.

Anneliese Dodds, the shadow chancellor, said the pay rise was welcome but did not compensate for a decade of cuts in real terms. “Many other public sector workers — including those working on the front line in social care — won’t get a pay rise out of this at all because the Tories haven’t made good on their promises to boost local authority funding,” she said.

Dr David Wrigley, vice-chairman of the British Medical Association, told the BBC’s Breakfast programme on Tuesday that doctors would feel let down by the pay increases. “These are the sort of rises we’d expect to see in normal times, not in a time when many of us have not had a day off in six months and have been putting our lives on the line,” he said.

Coronavirus: Working from home costs add up as more spent on tea and biscuits | Business News

Tue Jul 21 , 2020
Britain’s shoppers are spending millions more on tea, coffee and biscuits with the cost of working from home “starting to add up” according to latest supermarket industry data. Figures from data company Kantar showed that in the four weeks to 12 July, £24m was spent on tea and coffee and […] 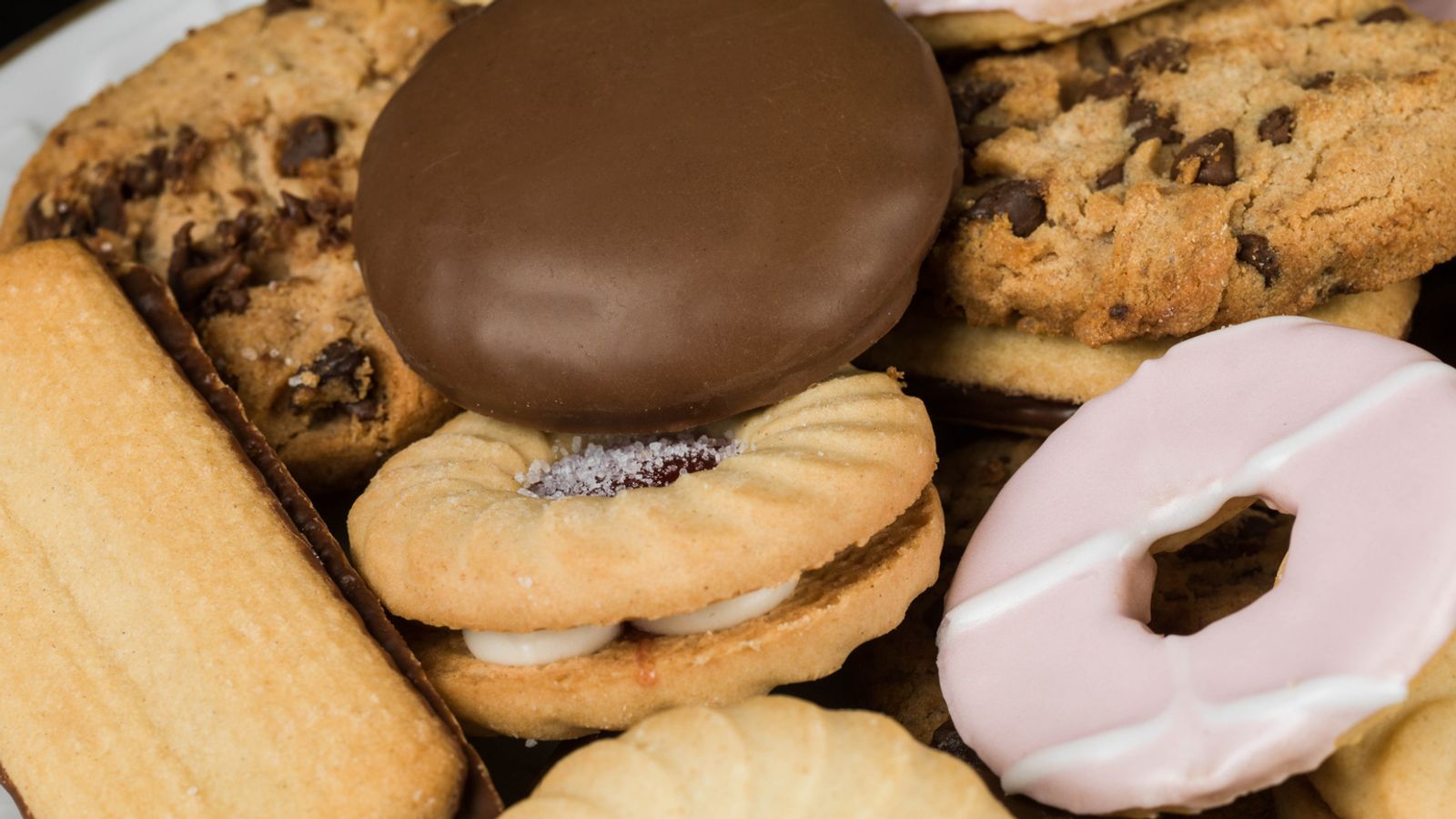