Health authorities across the UK believe the normalisation of eating out and drinking in pubs has contributed to the UK’s second wave of Covid-19, triggering howls of rage from the battered hospitality sector, which says there is little proof they are responsible for spreading the virus.

However, the dispute over the evidence is unlikely to stop England’s politicians following Scotland’s lead in shutting pubs and restaurants in the north of England from next week — a move likely to coincide with the end of Britain’s post-lockdown economic recovery.

The hospitality sector was closed from late March to early July and started to operate initially at low capacity during the summer. This was given a shot in the arm with chancellor Rishi Sunak’s Eat Out to Help Out discounts in August and spending in the sector remained strong in September.

But the implications of that scheme for the spread of the disease may only be emerging now. In its weekly surveillance reports, Public Health England has noted that for those testing positive, “eating out was the most commonly reported activity in the two to seven days prior to symptom onset”.

Gregor Smith, Scotland’s chief medical officer, meanwhile, said this week that Scotland’s case numbers had been falling but began to rise about three weeks after hospitality reopened. “While this cannot be entirely attributed to hospitality, it is likely to have played a significant role,” he said.

As in England, those testing positive told contact tracers that about a quarter had recently been in pubs or restaurants, adding to the risk of onward spread between households, Mr Smith said, though he admitted that none of the evidence presented was “a measure of causation”.

The circumstantial rather than direct evidence of the role of hospitality in the UK’s coronavirus second wave has led to mixed messaging among ministers and disputes from the industry itself.

While Boris Johnson, prime minister, said at the weekend the Eat Out to Help Out scheme “may have helped to spread the virus” and Matt Hancock, health secretary, said the highest “incidence of likely transmission . . . is unfortunately hospitality,” Mr Sunak has played down the importance of pubs and restaurants in the second wave.

With the chancellor’s name plastered on Eat Out to Help Out adverts over the summer, he insisted the rise in cases, “seems to be more a feature of the virus and the season than anything specific”.

Lined up behind Mr Sunak is the hospitality industry, which has furiously denied accusations of its role as a superspreader. Across the sector, bar, pub and restaurant owners have called for hard data to back up the need for a nationwide curfew and local lockdowns.

Kate Nicholls, chief executive of UK Hospitality, said there was “no evidence to support the case that infections are transmitted in hospitality”, pointing out that in areas under more stringent regulations such as Greater Manchester visits to hospitality and footfall had dropped but infections were still rising.

Others in the industry have pointed to PHE data that suggest between 3 and 5 per cent of clusters over the past month could be traced back to restaurants or food outlets, while pub operators emphasise how few contact-tracing requests they have had from the NHS.

Greene King, which operates more than 2,700 pubs nationally, said it had received 27 test and trace contacts since reopening in July, while the 320-strong pub company Shepherd Neame said it had none.

There is little doubt that increasing restrictions on the industry are hurting. The latest consumer spending figures from Fable Data, a consultancy which has access to spending on cards across the UK, suggests spending in the hospitality sector remained high in September, after the August boost, but has begun to fall off. The latest figures show pubs had their worst week of takings up to last Sunday since the first week in August.

If UK direct evidence on the spread of the virus is weak, a more damning picture exists in other countries, which have collected data to distinguish between correlation and causation.

In the US, the Centers for Disease Control published a comparison of people with symptoms of Covid-19 and previous behaviour split by those testing positive and negative for the disease. Those who had caught coronavirus were twice as likely to have been in bars and restaurants as those testing negative.

There was a particularly strong link in establishments where people had not been wearing masks. Along with superspreading incidents in Iceland and Austria, the CDC said, “eating and drinking on-site at locations that offer such options might be important risk factors associated with Sars-Cov-2 infection”.

Michael Head, senior research fellow in global health at Southampton University, said that in the UK, the “concrete evidence was a little bit thin”, but that was more because everyone was understandably “panicking in a pandemic” rather than setting up studies that would provide proof.

“Trying to tease out evidence from noise is not an exact science,” he said, “but based on pragmatic thinking and given what we know about superspreading events . . . pubs and restaurants are where some outbreaks are seeded”.

Thu Oct 8 , 2020
One of Britain’s biggest privately owned providers of specialist mental health services is to be put up for sale four years after it was created through a buyout from The Priory Group. Sky News has learnt that BC Partners, the private equity firm, has appointed bankers at JP Morgan to […] 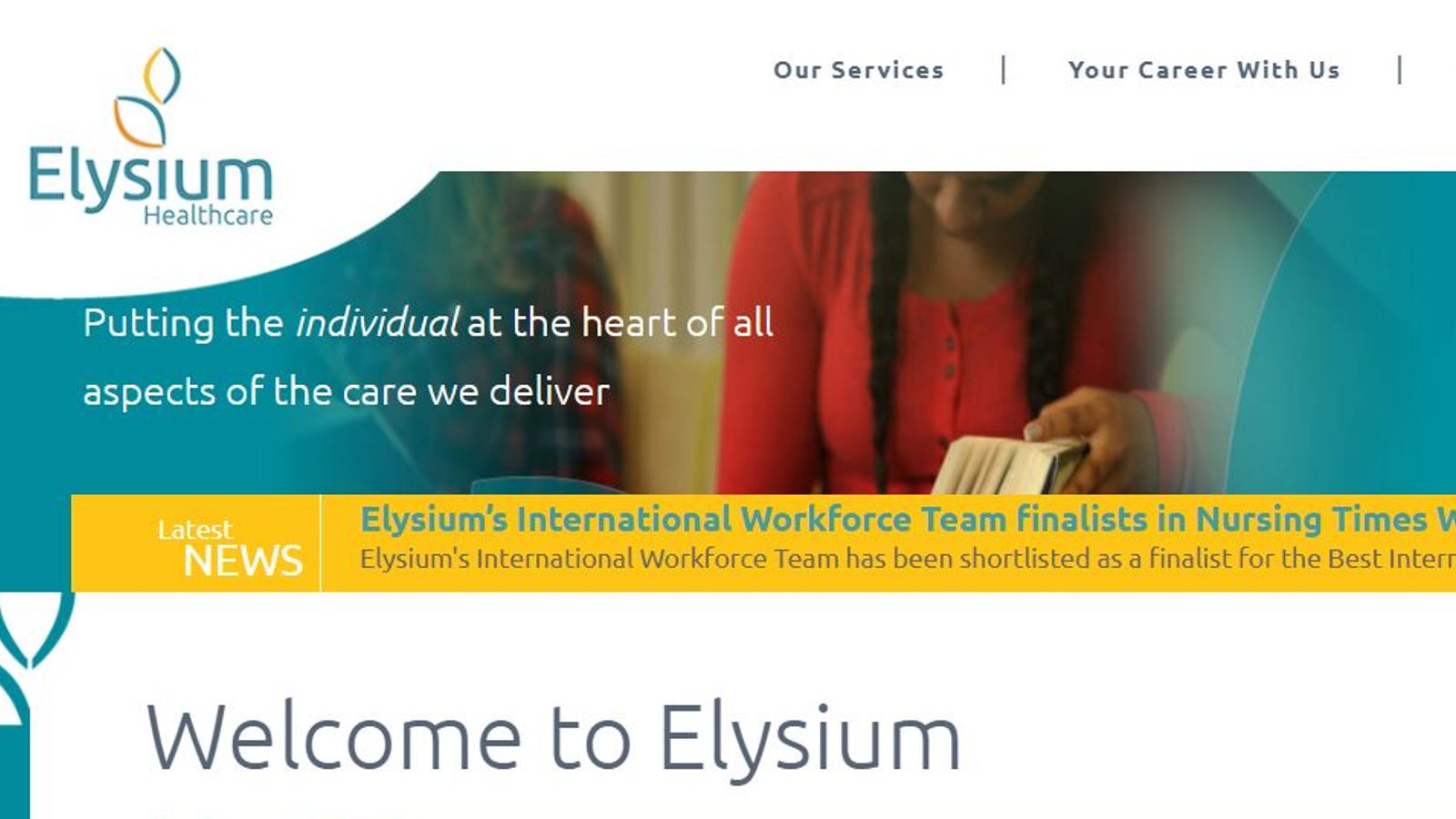