LONDON (Reuters) – International Energy Agency Executive Director Fatih Birol said on Friday that governments should put renewable energy at the heart of economic rescue packages launched in response to the coronavirus outbreak to avoid a rebound in carbon emissions.

“Putting clean energy at the heart of stimulus plans is an excellent strategy for revitalising economies while building a more secure and sustainable energy future,” Birol said after co-hosting an online global ministerial meeting with Denmark.

“It is crucial to avoid repeating the mistakes of the past. Although emissions fell as a result of the 2008 global financial crisis, they soon rebounded sharply. We must learn from that experience,” Birol said in a statement.

Birol had earlier co-chaired an online meeting with Danish climate minister Dan Joergensen to discuss ways governments could pursue “green recoveries” to accelerate a transition to a low-carbon future while creating jobs and reviving economies.

U.S. deficit could quadruple to $3.7 trillion in coronavirus crisis - CBO

Fri Apr 24 , 2020
WASHINGTON (Reuters) – A nationwide business shutdown and surge in U.S. government spending will nearly quadruple the federal deficit to a record $3.7 trillion this fiscal year as the country combats the coronavirus pandemic, congressional forecasters said on Friday. FILE PHOTO: A bicyclist rides through Times Square during evening rush […] 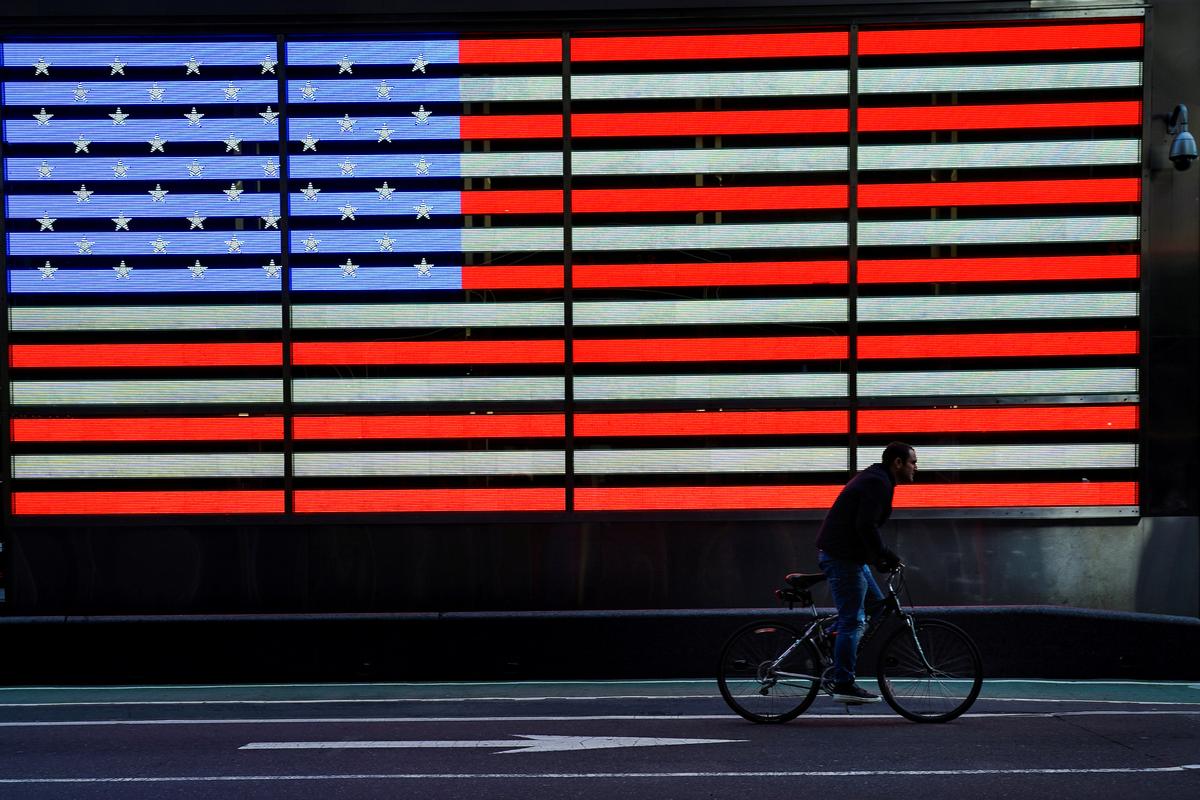