The UK chancellor Rishi Sunak has ploughed billions of pounds into keeping the country afloat during the coronavirus crisis. The Financial Times estimates that a budget deficit exceeding £337bn could be the result. But when the dust has settled, who will pick up the tab?

A leaked Treasury document last week showed the government is already pondering this question. As well as increasing government borrowing, the document presented a “shopping list” of potential tax rises to help balance the books — including increases to income tax and ending the state pension “triple lock” that would involve breaking manifesto promises.

However, tax experts predict that any tax burden is more likely to fall on wealthy individuals, as the government will be wary of threatening economic recovery by increasing taxes too heavily on businesses.

The FT’s resident tax expert, Emma Agyemang, will be taking questions from readers at 12 noon UK time on Wednesday May 20. To leave a question or comment for her, please write in the comment section below this article.

Calls for a new wealth tax — which would tax a small percentage of people’s net wealth either as an ongoing or one-off windfall measure — are also increasing. Some tax experts predict this could be dressed up as an “NHS surcharge” to win popular support. A recent poll by YouGov found that the majority of the British public supported windfall taxes.

Nick O’Donovan, senior lecturer in the Future Economies Research Centre at Manchester Metropolitan University, argues that a one-off windfall tax makes ethical and financial sense as it would raise money from current rather than future taxpayers.

This is part of a new series enabling you to interact with FT writers and editors on what to read, watch, eat and drink under lockdown — and how to tackle your garden, home and finances

“If the costs of the crisis are added to the public debt, to be serviced out of conventional future tax revenues, we are essentially saying that those who engage in economic activity after the crisis should pay for the emergency healthcare spending and economic bailout enjoyed by taxpayers today,” he said.

However, many other measures are also in play — such as a shake-up of how the self-employed are taxed and the removal of tax breaks on pensions and property.

What do you think the chancellor should do? What would be a fair way of raising taxes? Or do you think the government should rely more on borrowing or cutting taxes to get the economy going?

To leave a question or a comment for Emma Agyemang, please write in the comment section below this article.

'Nothing off-limits': Thyssenkrupp could sell steel business in historic shift

Tue May 19 , 2020
FRANKFURT/DUESSELDORF (Reuters) – Thyssenkrupp could sell most of its steelmaking division, its CEO said on Tuesday, marking a historic reversal in strategy for the German conglomerate which has built its 200-year-old legacy as an industrial champion on the business. FILE PHOTO: Martina Merz, CEO of German conglomerate Thyssenkrupp AG, gestures […] 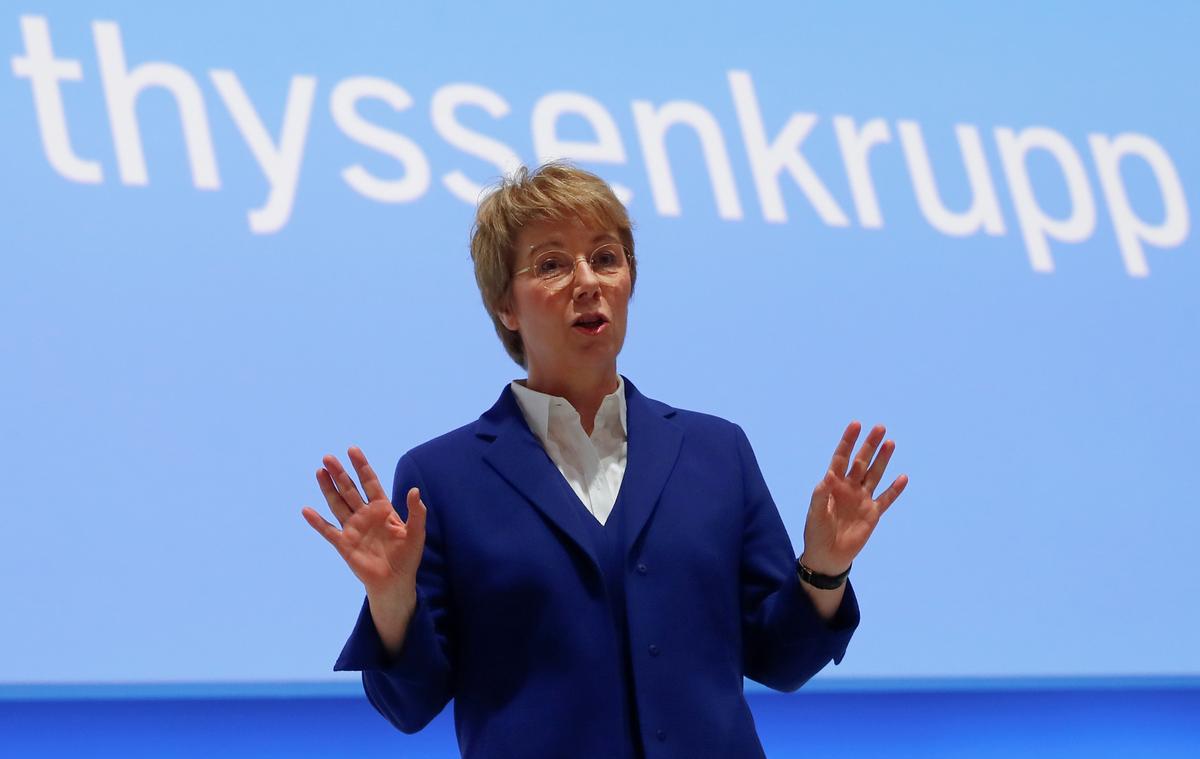