The Jockey Club has stepped up calls for a UK government rescue of sports akin to the £1.5bn bailout for the arts industry.

Nevin Truesdale, group chief executive, said “we need the government to step in and provide direct support” for horseracing and the wider sporting community, citing the package for the arts announced in July. He pointed to the pandemic impact on revenues and the potential for widespread job losses without aid.

The government’s decision to halt plans to reopen stadiums this month has been met with frustration across British sport. Racecourse revenues have been hit hard by the absence of spectators at meetings, hurting their ability to continue providing race prize money.

Venue owners have urged the government to give greater clarity on when courses can reopen to spectators to help them navigate the crisis.

The Jockey Club said it now expected revenues lost from the pandemic to be more than its previous estimate of £75m. Its revenues totalled £214.6m in 2018.

The Department for Digital, Culture, Media and Sport has been gathering information from the industry to form the basis of a potential support package, and Oliver Dowden, culture secretary, has met sports industry leaders to discuss support.

The racecourse owner — which stages the Grand National at Aintree and the Cheltenham Festival, two of racing’s highest-profile events — told authorities last week that the industry needed both short-term support and an easing of restrictions on race attendance as soon as possible.

Horseracing contributes £4bn a year in revenues to the UK economy and supports 20,000 jobs, according to the British Horseracing Authority, the industry’s regulator.

In August, the Racecourse Association estimated that its members would lose revenue of between £250m and £300m in 2020 alone as a result of the pandemic. Profitability was already under pressure because of betting shop closures, which have hit media rights income.

“The return of crowds is the most important thing,” said David Armstrong, chief executive of the association, an industry lobby group. “It would be very difficult if we didn’t have the majority of our crowds back in 2021.”

Last week, the Jockey Club confirmed that it planned to cut 70 jobs from its 638-strong workforce. Further cost savings will be made following a strategic review that will result in its 15 racecourses being operated under two regional groupings rather than four.

Mr Truesdale also urged the government to “give further consideration to how and when spectators will be permitted at our racecourses”, and raised concerns that the outlook for revenues in 2021 looks “very uncertain”.

Racecourses had been forecast to generate 47 per cent of their revenues in 2020 from racegoers, the RCA said, far greater than money generated from broadcasting and betting.

According to the RCA, which represents 59 venue owners, racecourses’ combined net debts of £455m were “much higher than commercial norms” at roughly seven times operating profits of £65.6m in 2018.

The challenges of the pandemic have led to renewed efforts by the industry to reform the levy on bookmakers that helps to fund horseracing.

Mon Oct 5 , 2020
The pain was etched on Mooky Greidinger’s face as he explained why the company he leads, Cineworld, has today announced plans to temporarily close its cinemas in the UK, Ireland and the United States. Mr Greidinger, whose grandfather opened his first cinema 90 years ago, said he had no alternative […] 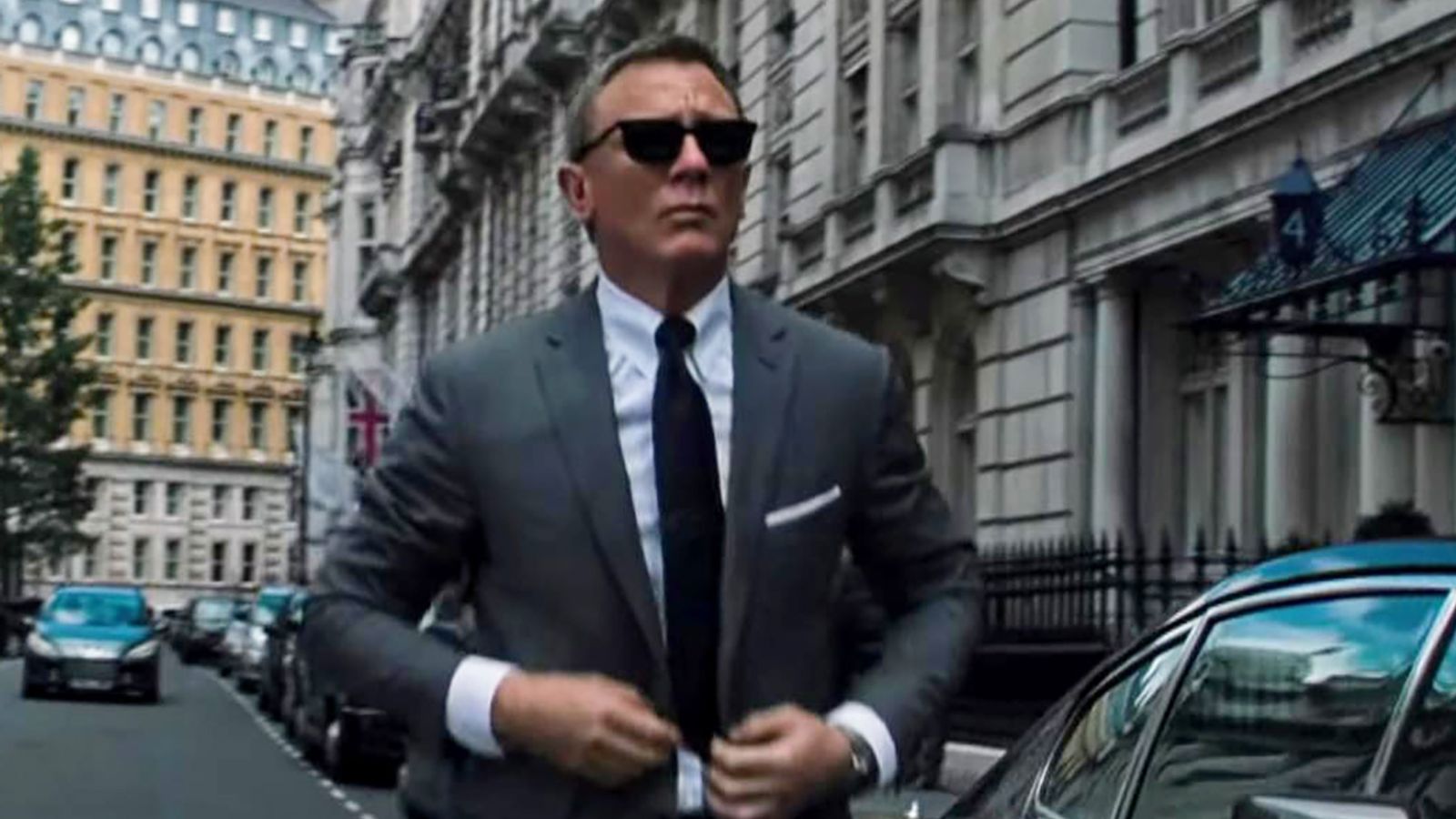