Radical measures may have to be adopted to allow jury trials to restart in the UK, such as limiting the number of jurors or moving cases to larger buildings, one of the country’s most senior judges has said.

All jury trials have been suspended since the coronavirus pandemic hit Britain in March and since then there has been a mounting backlog of criminal cases awaiting trial. The judiciary has now formed a working party with the Law Society and Bar Council to look at possible ways of resuming jury trials.

Ian Burnett, Lord Chief Justice of England and Wales, told the BBC on Thursday that it might be necessary to look at “more radical measures” and reduce the number of jurors from 12 to seven as happened during the second world war, or to have cases heard in larger buildings — such as university lecture halls — if social distancing measures continue.

Jury trials present a particular problem because they involve 12 jurors sitting in proximity to each other in a courtroom for several hours each day along with several barristers, solicitors and court staff. Many crown court buildings are not large enough to ensure adequate social distancing.

“Given the limited number of trials that we would be able to conduct in our crown courts, given that every trial will in fact require more than one court for all sorts of reasons, then inevitably rather more profound thinking will be needed to avoid building up an unimaginable backlog,” said Lord Burnett.

Before the coronavirus pandemic hit there was already a backlog of criminal cases waiting to go to trial because the number of court sitting days was cut by the government in 2019. The backlog of criminal cases waiting to be heard was at a two-year high of 37,500 at the start of 2020 even before coronavirus brought criminal trials to a shuddering halt in March.

One prominent barrister, Geoffrey Robertson QC, has suggested defendants should be able to opt to be tried by a judge alone. Since 2006 legislation has allowed some criminal cases, such as complex fraud, to be tried by judges alone without juries, but so far there have been very few except in Northern Ireland where judges have tried terror cases in so-called Diplock courts.

However the prospect of holding trials without juries or even trials where juries use a video platform to judge a case remotely has met with fierce resistance from the criminal bar.

“We have no fee income,” Caroline Goodwin, chair of the CBA, wrote in a note this week to members. “The criminal bar therefore faces severe disruption over at least the next few months and an unsustainable interruption to our normal incomes,” she said. 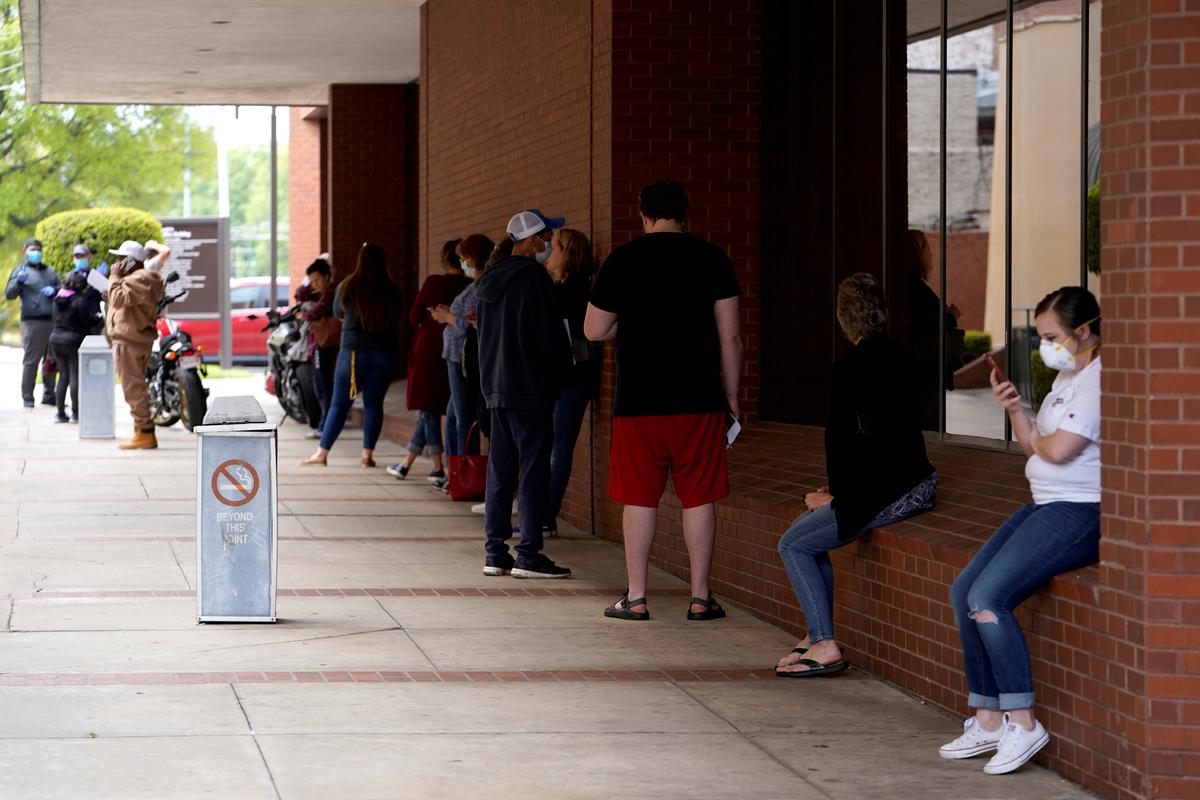