Stocks in Asia were set to trade higher on Friday after the Nasdaq Composite recovered from its losses for the year overnight.

Futures pointed to a higher open for Japanese stocks. The Nikkei futures contract in Chicago was at 19,840 while its counterpart in Osaka was at 19,760. That compared against the Nikkei 225’s last close at 19,674.77.

Investors will await the release of the Reserve Bank of Australia’s statement on monetary policy, set to be around 9:30 a.m. HK/SIN.

Thursday marked the first time one of the major averages stateside was up year to date since the coronavirus pandemic led to the closure of nonessential businesses, sparking massive layoffs and a historic market sell-off.

The U.S. dollar index, which tracks the greenback against a basket of its peers, was last at 99.889 after slipping below the 100 mark earlier.

The Japanese yen traded at 106.30 per dollar after strengthening from levels around 107 seen earlier in the trading week. The Australian dollar changed hands at $0.6498 after rising sharply from levels below $0.642 yesterday.

Here’s a look at what’s on tap for Friday: 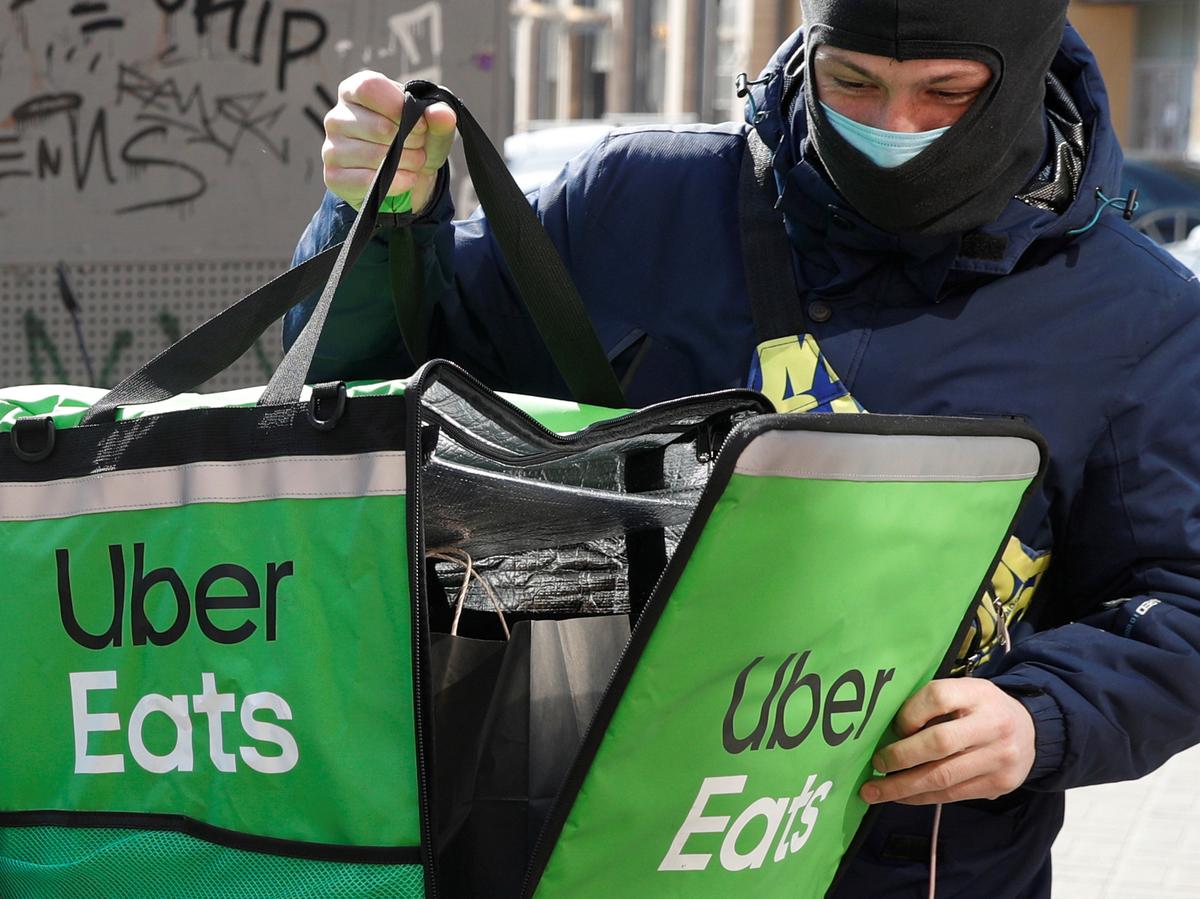