The chief executive of British Airways’ owner IAG has warned record losses cannot be sustained as he defended cutbacks to the airline.

Speaking to Sky News’ Ian King Live programme, Willie Walsh stressed the unprecedented challenge posed by the coronavirus pandemic and warned it was “going to involve pain for everybody”.

He was speaking as IAG, which also owns Iberia and Aer Lingus, reported an operating loss of €1.4bn (£1.3bn) euros for the second quarter.

British Airways has warned it needs to cut 12,000 jobs and its plans to change contracts for its remaining 30,000 staff has provoked a furious reaction from cabin crew union Unite, who have threatened strike action.

Mr Walsh said: “I am not going to deny that pay cuts are part of the proposal but we have put in place a plan that would limit the pay cut to 20% so there are actions being taken to soften the blow.

“I recognise it is a serious blow. This is a really worrying time for everybody. We want people to work with us and we want to get through this and remove the uncertainty as quickly as we can.

“But it is going to involve pain for everybody. It’s not just about cabin crew it’s about everybody in the airline and we want to make sure we can back to flying our customers, doing what we do best, as quickly as we can, but doing it in a way that will guarantee our future.

“This isn’t just about British Airways. Every company that you talk to is facing some sort of challenge as we go through this. And I think for many the challenge is actually going to get worse.

He added: “The scale of the challenge we are seeing today goes way beyond anything we experienced then.

“This is an absolute necessity.

“Anyone who argues that this is opportunism, or that we don’t need to do this or this can be addressed through temporary measures seriously underestimates the scale of the challenge that the industry is facing.

“We need to take action, not just to survive through this crisis but to make sure we can secure the maximum number of jobs possible in the business going forward.”

Fri Jul 31 , 2020
UK health secretary Matt Hancock has defended his decision to tighten lockdown across a large part of northern England after an increase in cases of the coronavirus. On Thursday night he banned people from different households meeting indoors or in private gardens with just three hours’ notice. Mr Hancock said […] 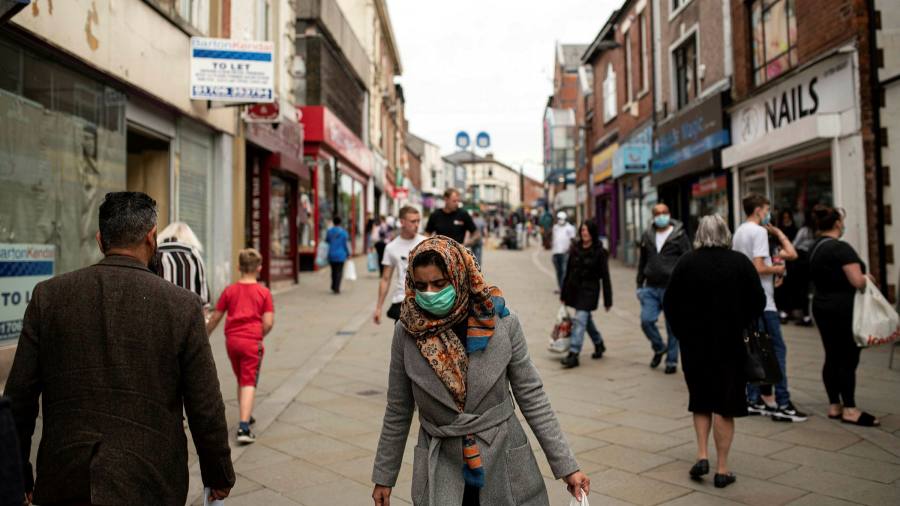