FILE PHOTO: The logo of Renault is seen at the Renault automobile factory in Flins as the French carmaker ramps up car production with new security and health measures during the outbreak of the coronavirus disease (COVID-19) in France, May 6, 2020. REUTERS/Gonzalo Fuentes

The government has promised the car maker a 5 billion euro (4.49 billion pounds) state-guaranteed loan to help it cope with the coronavirus crisis, although the finance minister has said the deal has not yet been signed yet as talks are ongoing about Renault’s commitments to government requirements.

Asked about French media reports about the possible announcement of a government support package for the automotive industry on Tuesday, Borne said the state will increase subsidies for electric cars and will provide incentives to help low-income people switch to newer, less polluting cars but she gave no details on the timing or budget.

Sun May 24 , 2020
The UK government has urged companies to avoid damaging lawsuits and to resolve contractual disputes relating to Covid-19 through mediation before rushing to court. There have been concerns that the pandemic will trigger a flood of lawsuits against struggling businesses that will clog the civil courts as companies invoke contractual […] 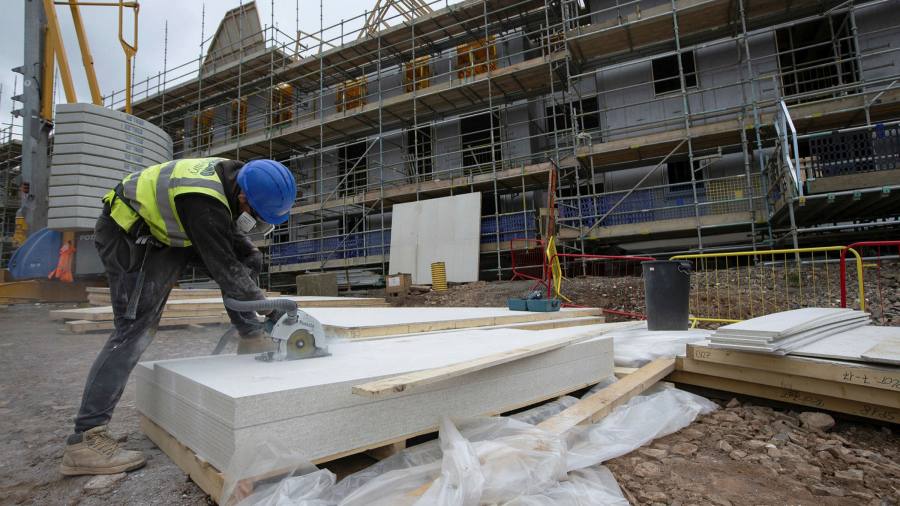