By Sudip Kar-Gupta and Yilei Sun

PARIS/BEIJING (Reuters) – Renault SA <RENA.PA> said on Tuesday it is pulling out of a loss-making business with Dongfeng Motor Group <0489.HK> due to poor sales, becoming only the second global automaker to exit a major venture in China in recent years.

Although Renault will retain a presence in China with other ventures, the partnership with Dongfeng was its main passenger car business in the world’s biggest vehicle market.

Dongfeng, which will gain Renault’s 50% stake in their venture, plans to revamp and upgrade the venture’s existing car plants which will no longer make Renault-branded cars, a spokeswoman for the Chinese automaker said.

Dongfeng will arrange positions for the staff at the venture within its wider group operations, she added.

A slowdown in China’s automotive sales, which is expected to worsen this year due to the coronavirus, has heaped pressure on carmakers that have not managed to establish a big presence in the Chinese market. In 2018, Japanese automaker Suzuki Motor Corp <7269.T> sold its stake in a venture with Changan Automobile <000625.SZ>.

Renault said it would focus on its light commercial vehicle business with Brilliance China Automotive Holdings <1114.HK>. That venture plans to roll out 5 new models before 2023 and is planning export cars to other markets.

Another focus is electric vehicles which will be built by its venture with Jiangling Motors Corporation Group.

“We are opening a new chapter in China. We will concentrate on electric vehicles and light commercial vehicles, the two main drivers for future clean mobility and more efficiently leverage our relationship with Nissan,” Francois Provost, chairman of the China region for Renault, said in a statement. 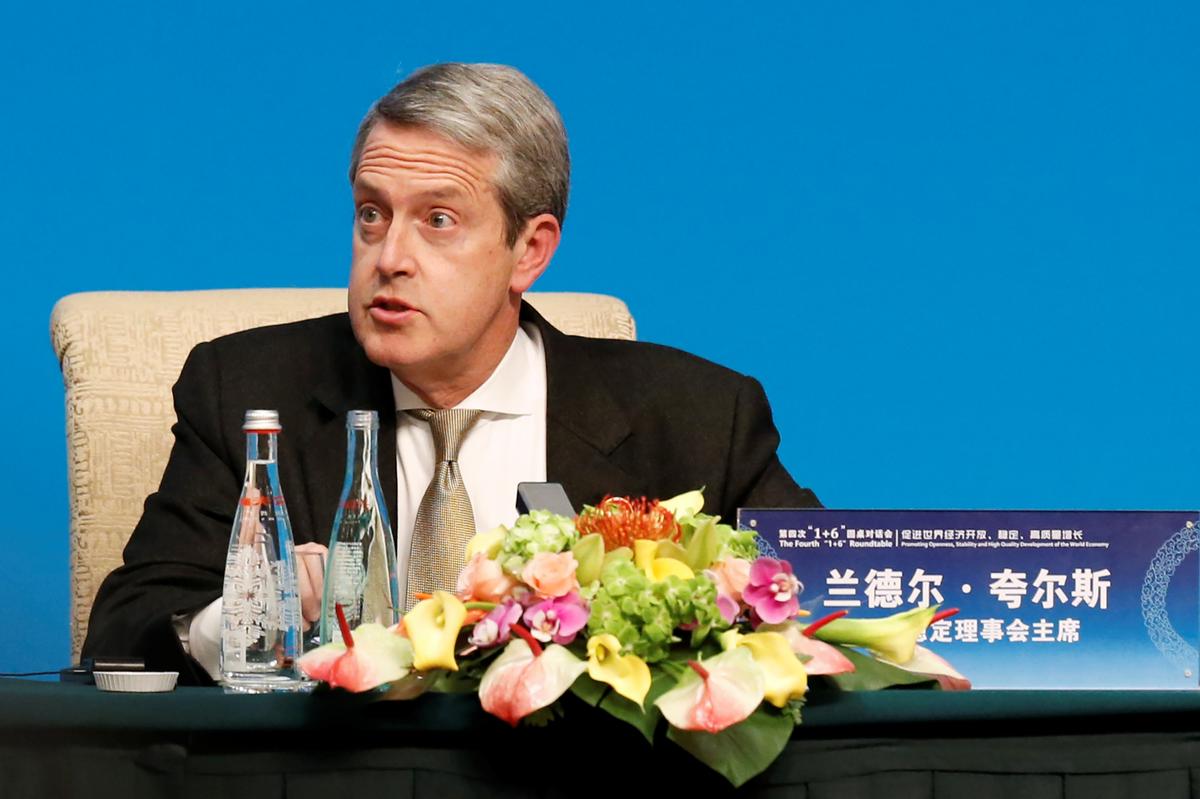