FILE PHOTO: The logo of French carmaker Renault is seen before the company’s 2019 annual results presentation at their headquarters in Boulogne-Billancourt, near Paris, France, February 14, 2020. REUTERS/Gonzalo Fuentes

PARIS (Reuters) – French carmaker Renault (RENA.PA) on Thursday posted a 19.2% drop in first-quarter revenue to 10.13 billion euros ($10.97 billion), and said it was still too early to assess what impact the coronavirus crisis would have on its earnings this year.

The group, which had already cancelled its dividend and suspended its financial outlook, has been hit hard by the health crisis as demand for cars plummets, while many dealerships and production sites have closed.

Renault sold more cars in Russia than in its home market in the January-March period as demand plummeted in Europe, the first time ever France has slid from the top spot.

However, the group slightly benefited from a price effect on sales after launching more expensive SUV style models such as the Renault Captur, but this was not sufficient to offset tumbling volumes.

Renault said it had 10.3 billion euros of liquidity reserves, as at end March, 5.5 billion euros less than at the end of 2019. The first quarter is traditionally a period when carmakers use cash to bump up stocks.

Renault is expected to update investors on its strategy to bolster its alliance with Japan’s Nissan by mid-May, with details of cost cuts and joint purchasing plans.

The two firms were already under pressure before the coronavirus crisis due to faltering demand in emerging markets amid a major challenge of innovating less-polluting cars.

Renault said in its statement it was looking to restart production where possible. Governments across Europe have enforced shutdowns to try and contain the fast-spreading virus.

Thu Apr 23 , 2020
The company behind a host of well-known household brands including Domestos and Magnum ice creams has reported flat sales despite surge in stockpiling of its products from supermarkets. Unilever, which also includes Ben & Jerry’s, Dove soap and CIF cleaning products in its stable of consumer goods, said the COVID-19 […] 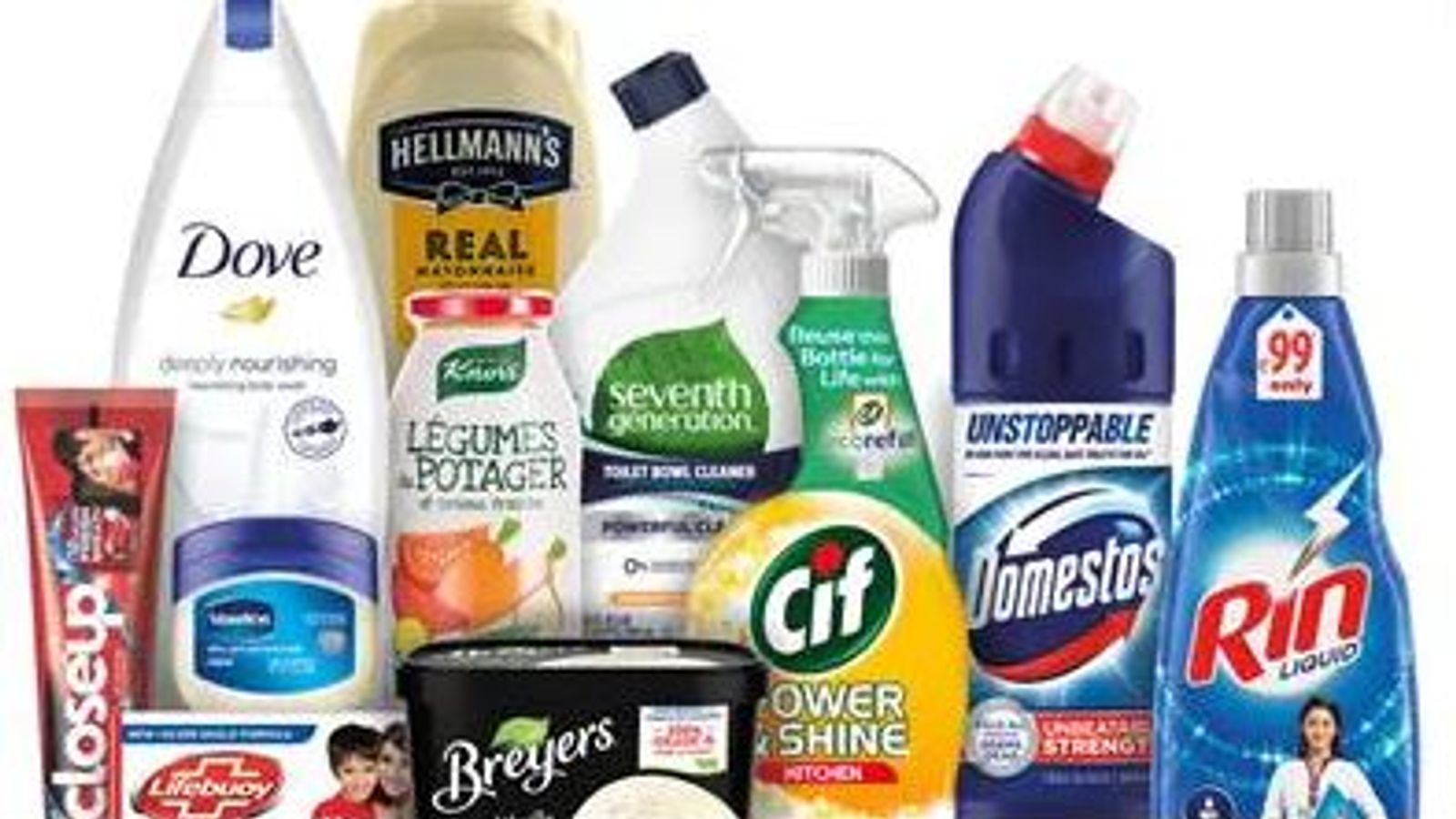