Hospitality businesses have warned that few would make any money this summer as the majority of the public were still too scared to go out despite Boris Johnson’s easing of lockdown restrictions from July 4.

Restaurant, pub and hotel owners said that although they would try opening under the detailed guidance for England published early on Wednesday, trading was likely to be severely depressed unless consumers were encouraged to spend.

“We’re going to do the best we can given that they’ve said it’s up to you . . .[but] half the population has been scared by the government into not going out to eat,” said David Page, chief executive of Fulham Shore, which runs the casual dining chains Franco Manca and The Real Greek.

Emma McClarkin, chief executive of the British Beer and Pub Association, said that some pub groups were aiming to open 80 to 90 per cent of their estates but only expected to make a profit from around 10 per cent of sites.

“There are lots of helpfully vague words and phrases like ‘where possible’. Everything is phrased as advice,” said Jonathan Downey, co-founder of London Union, which runs a number of large London venues and who has been lobbying on the hospitality industry’s behalf.

The guidance included measures such as not allowing loud music so that customers kept their voices down to prevent transmission of coronavirus through the air and only allowing seated service, as well as instructions on increased cleaning regimes and limiting staff interaction with guests.

Social distancing measures can be reduced from two metres to one as long as additional protocols are in place, the government said.

Mr Page said he planned to open six of Fulham Shore’s 75 restaurants on July 4 but would steadily reopen six at a time thereafter if trading was strong enough. He expected most venues to only operate at 50 to 60 per cent of capacity and that if delivery sales remained as they were pre-Covid-19, profits would be “severely damaged”.

The company had already planned for two metre social distancing and spent £300,000 on protective gear such as screens, hand sanitisers and signs.

In Scotland businesses face a slightly longer wait with indoor bars, restaurants, cinemas and museums only able to reopen on a “limited basis” from July 15, first minister Nicola Sturgeon said.

Gym, casino and nail bar operators in England were also frustrated by the government leaving them off the list of those able to reopen on July 4.

“I am disappointed and surprised,” said Humphrey Cobbold, chief executive of PureGym, the UK’s largest budget gym operator. “Why do they conclude that pubs at one metre of separation and, let’s face it, drinking beer or vodka with limited control can open and that gyms . . . can’t.”

Mr Cobbold said that PureGym had reopened its gyms in Switzerland and Denmark. After 60 audits the authorities in those countries had found no risk of infection at its sites, he added.

Ros Pritchard, director-general of the British Holiday & Home Parks Association, said that all English campsites would be likely to open from July 4 given the huge demand for UK breaks among people stuck at home during the three month lockdown.

“Our members are reporting sites booking up already, and websites crashing,” she said.

Hoseasons and cottages.com, two of the UK’s largest self-catering accommodation operators, said that they had both had their best ever online sales days on Tuesday. Hoseasons, which sells trips to luxury lodges, said that it had recorded one booking every 11 seconds after the prime minister’s announcement.

Hilary Hall, chief executive of National Hair & Beauty Federation, said that the guidelines were also “good news” for hairdressers, who are expecting a spike in demand.

“Some salons will have to operate at a lower capacity to make room for social distancing, but many have already extended their opening hours and formed new shift patterns,” she said.

Austria's 100-year bond: The bet of the century? | Business News

Wed Jun 24 , 2020
It is something of which every finance director dreams – having a sufficiently good credit rating that you can borrow money that need not be repaid for 100 years. So-called ‘century bonds’ are not a new idea. The British government actually went one better in the 18th and 19th centuries […] 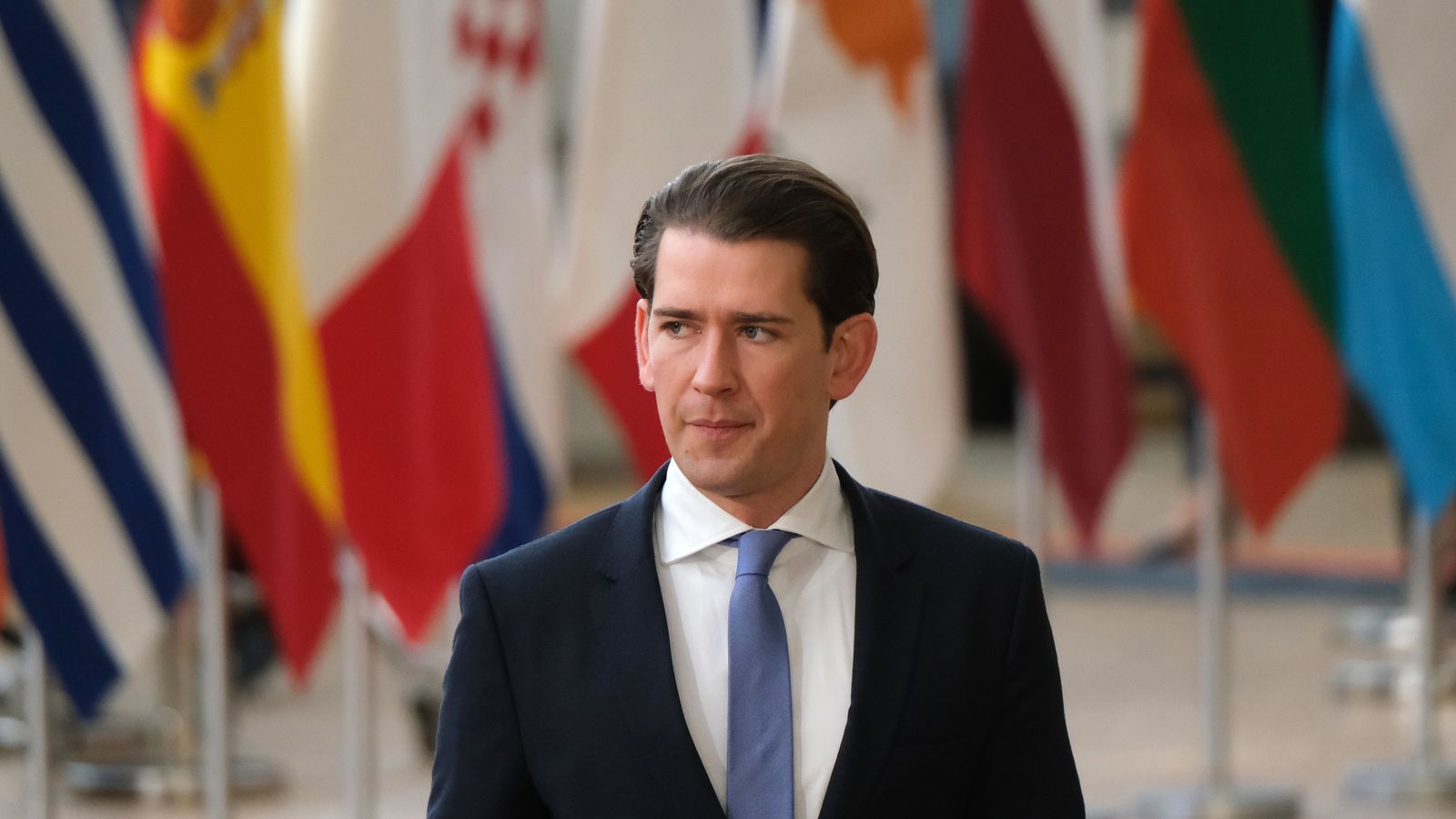