Stocks in Asia Pacific were set to trade higher at the open as investors await the Reserve Bank of Australia’s decision on interest rates.

Futures pointed to a higher open for stocks in Japan, which had led gains among the region’s major markets on Monday. The Nikkei futures contract in Chicago was at 22,395 while its counterpart in Osaka was at 22,370. That compared against the Nikkei 225 ‘s last close at 22,195.38.

Shares in Australia were also set for a positive start, with the SPI futures contract at 5,972, as compared to the S&P/ASX 200’s last close at 5,926.10. Australia’s retail sales data for June is expected to be released at around 9:30 a.m. HK/SIN on Tuesday.

Investors will watch for the Australian central bank’s rate decision, expected to be announced around 12:30 p.m. HK/SIN on Tuesday. That comes as social distancing measures have been ramped up in the Australian state of Victoria to contain the coronavirus.

Meanwhile, lawmakers stateside remained at an impasse regarding the next coronavirus stimulus package, with the main sticking point continuing to be the federal boost to unemployment assistance.

The U.S. dollar index, which tracks the greenback against a basket of its peers, was at 93.542 after earlier seeing levels around 94.

The Japanese yen traded at 106.03 per dollar after weakening from levels around 105.6 against the greenback yesterday. The Australian dollar was at $0.7115 after falling below $0.71 yesterday.

England risks running out of water due to focus on bills, MPs warn

Tue Aug 4 , 2020
England’s water regulator overemphasises the price charged to consumers at the expense of the “urgent” need for infrastructure investment, a cross-party committee of MPs has warned. The House of Commons public accounts committee has written to Tamara Finkelstein, permanent secretary at the Department for Environment, Food and Rural Affairs, urging […] 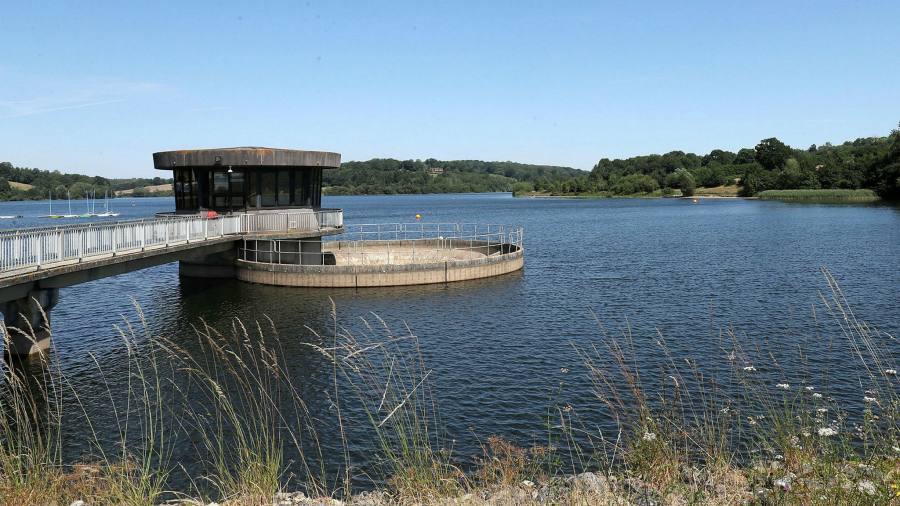