The drop in Brent crude to $20 a barrel and less, or the even deeper slide of U.S. crude into negative territory, has hammered U.S. shale producers, which typically need more than $40 to breakeven, forcing shut-ins and threatening insolvencies as the coronavirus crisis has thumped oil demand.

Independent international firms, although they don’t have the production-to-refining resources of majors such as BP (BP.L) or Shell (RDSa.L), still have lower costs than shale producers, despite working in tough areas like the North Sea or Africa.

Independent producers such as Tullow (TLW.L), Kosmos (KOS.N), Genel (GENL.L), Premier (PMO.L) and EnQuest (ENQ.L) put their 2020 cash flow breakeven at $35 a barrel or less after cutting budgets, while hedging has further protected income for now.

“We’ve taken capital out for prudence. In North America, the capital is coming out because it just is not economic,” said Paul Blakeley, chief executive of Jadestone, an independent focussed on the Asia-Pacific region that starts generating free cash flow at $27 a barrel.

Hundreds of thousands of barrels per day of North American oil production has been shut-in since prices began crashing in March. Yet, in the North Sea, just two fields have been shut-in. EnQuest operated both, halting output of 6,000 bpd.

Some U.S. shale companies have not hedged against price falls or have programmes that still leave them vulnerable to this year’s dramatic price slump, which has sent prices down 70% since the end of 2019.

Independent international producers, however, typically hedge about half of their output 12 to 18 months in advance with fixed floor prices, protecting them from any price slide below that level.

Tullow, an Africa-focussed producer, had already hedged 40% of its 2021 output with a floor price of $53 a barrel.

But the costs of such income insurance options are rising, making it a challenge to hedge further into the future.

Jadestone has a two-year hedge in place, with a floor of $64.45, but it expires in September.

“There’s absolutely no point in hedging, I think, probably anytime in the next several months,” Blakeley said.

In addition to the hedging challenge, independent producers, most of which are listed in London, have hefty debts to service.

The London-listed firms have combined net debts of more than $9 billion, while their total market capitalisation on April 27 was less than half that, at $4.4 billion.

North Sea producer EnQuest (ENQ.L) has been financing some of its existing debt with new borrowing, preserving cash flow now at the cost of a bigger debt burden later.

“If oil prices remain anywhere below $50 a barrel for an extended period, then we believe that EnQuest would have to do a debt for equity swap at some point,” RBC oil and gas equities analyst Al Stanton said.

EnQuest did not immediately respond to Reuters for comment.

Some of Tullow’s financing is secured by its undeveloped reserves of oil and gas, or reserve based lending (RBL), a practice that is often used in the industry.

Tullow has its RBL facilities reviewed, or redetermined, each six months. It secured a roll over in March, even as oil prices fell. But, before the rollover, it had said its future as a “going concern” was at risk if its RBL ran into difficulties.

“Going into a crisis the lenders give the oil company the benefit of the doubt, but as their lower oil price outlooks solidify the redeterminations become a more challenging task,” RBC’s Al Stanton said.

A Tullow spokesman said the company had hedging in place, was focused on reducing net debt and was committed to raising more than $1 billion. It sold its stake in Ugandan oil fields this month for $500 million in cash.

Premier, which restructured its debt after the last oil price rout between 2014 and 2016, is awaiting a ruling on whether it can extend its debt maturity by two years and raise $500 million in equity to buy North Sea assets from BP.

Premier did not immediately respond to Reuters for comment.

Mon Apr 27 , 2020
The COVID-19 crisis has thrown up many unexpected surprises for investors. The latest cropped up late on Sunday evening when Deutsche Bank, for years one of the biggest under-performers in European banking, unexpectedly said it would make a profit during the first quarter of 2020 rather than the loss that […] 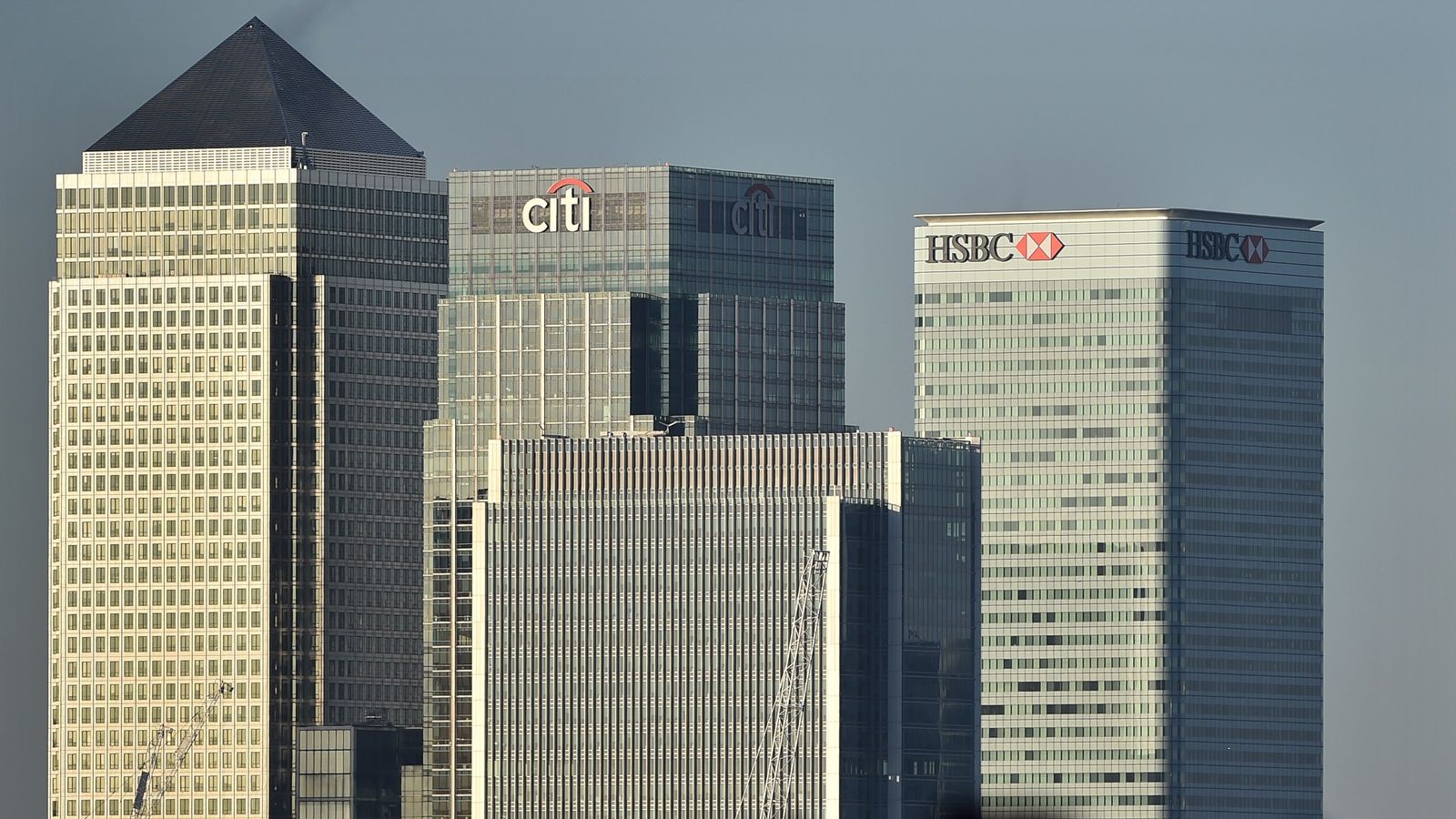