“Business lunches and business entertainment will drop dramatically,” said Ranjit Mathrani, who owns Mayfair-based Veeraswamy as well as the Masala Zone casual dining chain. “Strict adherence to public transport guidelines would result in a major reduction of people coming to offices . . . it will present us with a huge set of negatives.”

“We’ve been phoning around local clients and none are expecting to come back before September. This year is going to be very difficult indeed,” said Robyn Wilson, owner of the Bleeding Heart, a 37-year-old French brasserie in Farringdon.

While lunchtimes are often quieter than evening mealtimes for some restaurants, many of the 439 restaurants in the City and Mayfair rely on corporate clients using a more relaxed lunch setting to do deals. Ms Wilson said that 70 per cent of Bleeding Heart’s lunchtime clientele were business people. She feared that the majority would take a “very, very long time” to return.

A survey by Barclays bank this month found that UK employers expected working from home to increase 28 per cent, while employees said they foresaw doubling the amount of time they spent at home. Almost two-thirds of employers said that working from home would be encouraged.

Gavin Rankin, proprietor of Bellamy’s in Mayfair, said that 80 per cent of his lunch trade came from those attending art sales at the nearby Sotheby’s auction house, dealers from local art galleries and hedge fund managers that work around Curzon Street.

“We don’t want Sotheby’s to get into the habit of too many online sales,” he said.

Old-timers in the restaurant trade say coronavirus will merely accelerate the death of a tradition of long lunching that had been dwindling since the 2008 financial crash, when scrutiny of the financial sector prompted many banking and brokerage businesses to slash expense accounts.

One City broker, who has worked in London since the 1980s, said that before the coronavirus lockdown he did one or two lunchtime business meetings per week, but these days “if you have a glass of wine you only pretend to have it”.

His company had reduced lunchtime entertaining allowances to £45 per head since the crash. He said that one of his final client lunches before the government forced pubs and restaurants to close in March had been at the budget pub chain Wetherspoon.

Jason Atherton, the Michelin-starred chef who runs popular London dining spots Berners Tavern and Pollen Street Social, said that in response to the 2008 crash he had introduced half bottles of wine and wine by the glass, which had proved popular as lunching executives cut back.

Despite this, a loss of regular corporate clients would eat into already wafer-thin margins, multiple restaurateurs warned, as social distancing guidelines will force them to open at about 30 to 40 per cent capacity at best.

Menus will also have to be cut to cope with the difficulty of fitting chefs into small kitchens and keep them safely apart, while a potential increase in food prices due to Brexit could push up prices.

But others hoped that a desire to do business face-to-face would prevail.

“Normal business won’t resume until we get business people away from their screens and out eating and drinking together again,” said Simon White, founder of the London restaurant booking site SquareMeal. “The best business deals are made at lunch and not at the boardroom table.” 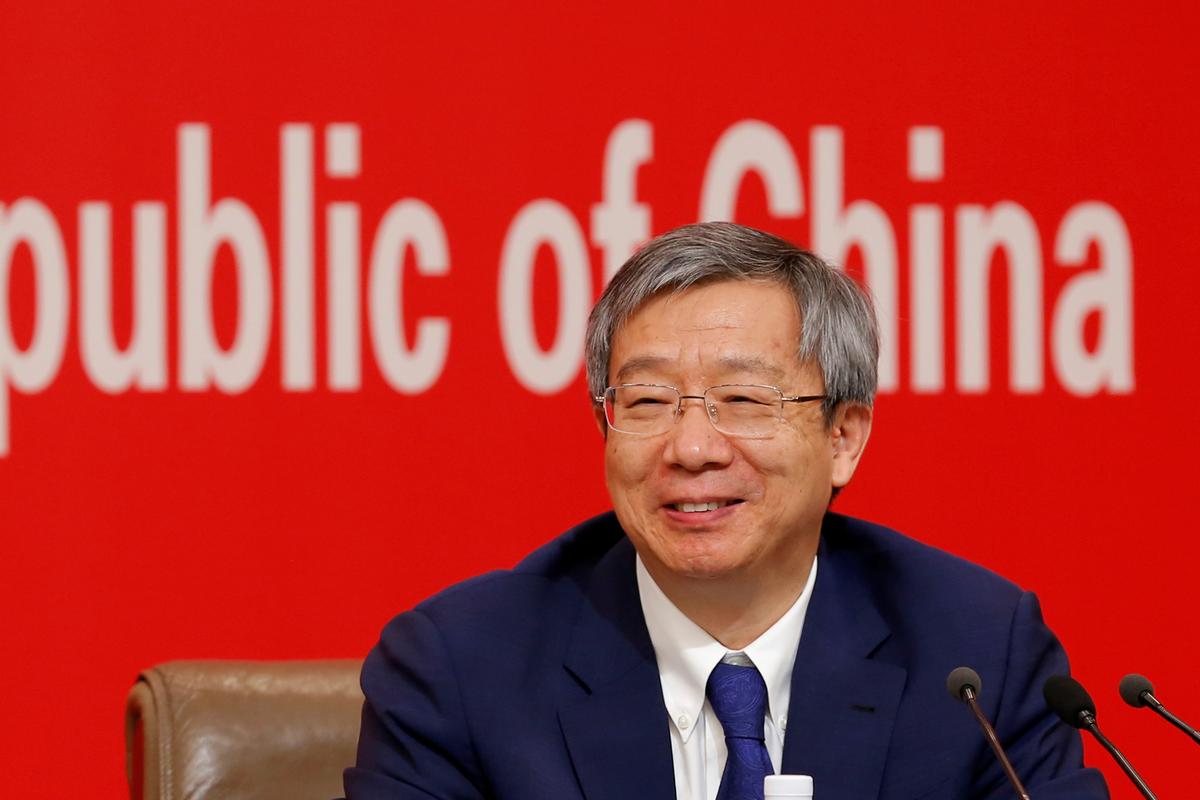