Retail investors are a fickle bunch. One of the defining features of the Covid-19 pandemic has been the voracious appetite of small investors for shares in American companies. Millions have put money into the US equity market, anxious not to miss out on the rapid rise of technology stocks. On the other side of the Atlantic, however, Britain’s stock market has fared less well. In fact, retail investors have given it the cold shoulder; recent figures show they withdrew close to £13bn from UK equity funds between January 2016 and this summer.

By the end of June, just 14 per cent of British retail investors’ assets were in UK equity funds — down from 23 per cent in 2015, the year before Britain’s vote to leave the EU, and 40 per cent in 2003. The prospect of Brexit and the dire economic consequences of the pandemic have been two key factors behind British savers’ decision to sell out of UK plc. Markets never like uncertainty and the past years have seen a derating of Britain’s economic prospects amid concerns over the country’s future trading relationships.

But there is another factor at play too: the composition of the UK market. What used to be one of its strengths — a high concentration of dividend-paying blue-chips, notably in financial services and resource stocks — has become an Achilles heel. Investors used to a diet of rich dividends have been starved by corporates slashing their payouts to conserve cash during the pandemic. Royal Dutch Shell, one of the stalwart dividend payers in the benchmark FTSE 100, reduced its payout in April — its first cut since the second world war. Shell’s rival BP followed suit just weeks later.

Britain’s big four banks, meanwhile, have all cancelled their payouts for 2020, capping a difficult few years. There are slim prospects of dividend income relief in the short term; oil and gas companies are under pressure to invest in low-carbon assets and there is little expectation payouts will return to previous levels any time soon, if ever. The UK is also largely devoid of fashionable technology stocks, the main driver of the runaway US equity market and a magnet for British retail money.

Market watchers point out the general trend away from UK equities started even before the Brexit vote as investors opted for more globally-diversified funds. That may be so, but perhaps even more worryingly, UK plc also appears to have lost favour with international investors. Figures from the Investment Association show that global institutional investors’ allocation to the UK as a proportion of their overall equity exposure fell below 30 per cent for the first time at the end of last year — down 18 percentage points from a decade ago.

The UK market’s decline has been accelerated as well by companies’ ability to secure the capital needed for expansion away from the public markets. Many businesses — often high-growth ones — have chosen not to take on the irksome burdens of a London listing but opted to sell to private equity instead. This shift of funds into private capital is a trend that only gathered pace during the pandemic.

It is not all doom and gloom for UK plc. London remains a deep and diversified pool of investor funds and companies, with a geographical reach that is unsurpassed. The flight away from UK equities will have left some shares undervalued, and wily market players will be able to seek them out. Much, however, rests on how the government resolves Britain’s all-important trading relationship with the EU. If Boris Johnson’s government is able to deliver, so the appeal of Britain’s stock market should start to return.

Fri Sep 25 , 2020
In July, Tel Aviv-based corporate lawyer Ami H Orkaby bought an apartment in London’s Mayfair. When he can fly to London he intends to use it himself, making the most of the expensive restaurants, the shopping and Annabel’s private members club on his doorstep. “I am confident that Mayfair will […] 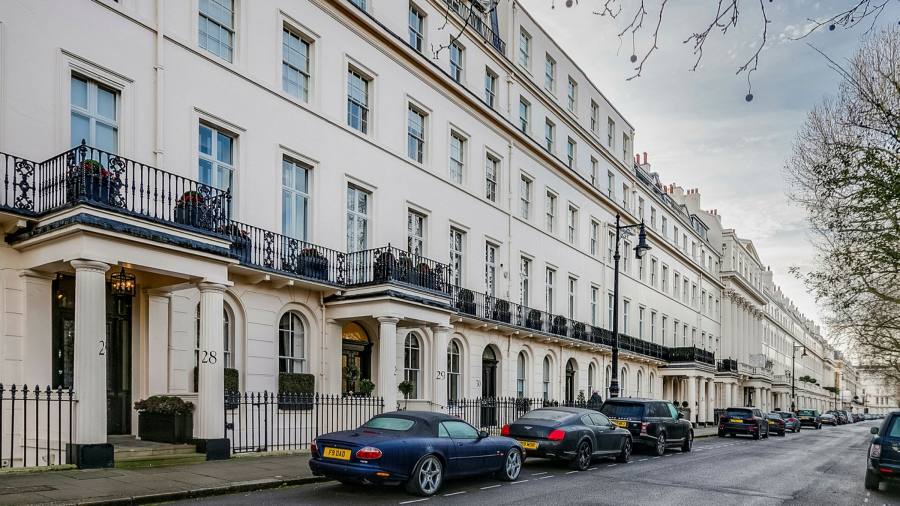