The number of people experiencing food insecurity was one-fifth higher in January than six months previously, according to a survey that showed families in the UK were struggling to feed themselves even before the imminent squeeze on living standards.

Data released on Monday by the Food Foundation, a charity, showed in January 4.7mn adults had experienced food insecurity, equivalent to 8.8 per cent of the population.

This is 20.5 per cent higher than in July last year, when the survey reported 3.9mn adults had experienced food insecurity.

The stark indicators of hunger come before a once-in-a-generation hit to living standards, as people in the UK brace for a triple whammy of tax rises, increasing energy costs and consumer price inflation.

Anna Taylor, executive director of the Food Foundation, said the snapshot gave an “early indication that worse is still to come”.

“Too many households are living on the edge and will be pushed further into the stress and anxiety of not knowing if they can put food on the table,” she said.

“The government has just set out a mission to reduce inequalities in healthy life expectancy and it has to start with the most basic of needs — making sure people can feed themselves in a manner which protects their health.”

The decline in living standards for much of the UK population prompted chancellor Rishi Sunak last week to announce a £9bn package to help struggling households.

On the same day energy regulator Ofgem announced a 54 per cent rise in energy bills and the Bank of England increased interest rates from 0.25 per cent to 0.5 per cent. It warned inflation could hit 7.25 per cent by April, threatening to limit people’s spending power as a planned increase in National Insurance contributions reduces their take-home pay.

But Paul Johnson, director of the Institute for Fiscal Studies think-tank, warned that the package would “not stop average incomes and living standards from falling over the coming year”.

“We’re really worried about the gradual erosion,” he said. “Everything is costing a lot more and people have got less money coming into the house. Lots of people on low incomes don’t have savings to cushion the blow.”

The Food Foundation survey, compiled by YouGov and based on the responses of more than 4,000 people, found 62 per cent of households experienced higher energy bills and food shop costs, and 16 per cent cut back on food to afford other essentials.

One million adults — equivalent to 3.6 per cent of the population — reported they had to go at least one day without eating in the previous month because they couldn’t afford or access food. In July, the figure was 2.6 per cent.

Households with children were also more likely to struggle to feed themselves, with 12.1 per cent of households experiencing food insecurity, and 1mn adults reporting they had to go a whole day without eating because they couldn’t afford food. 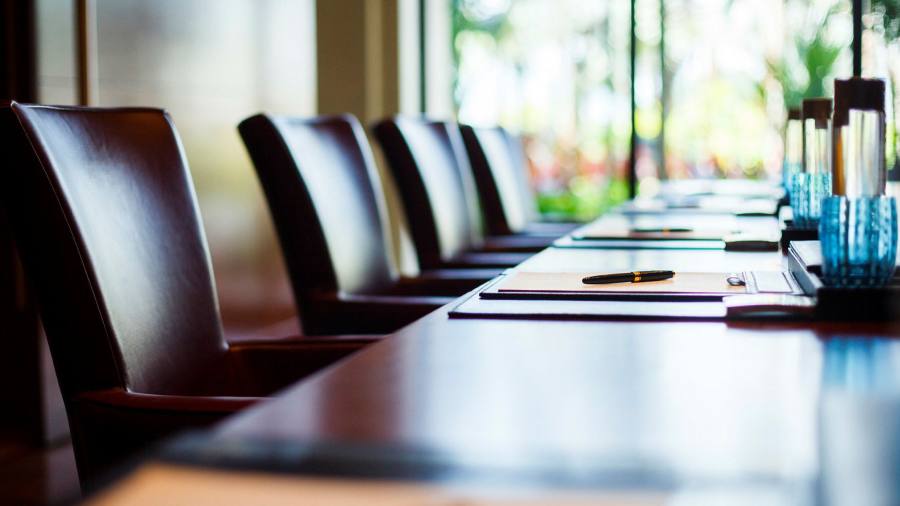